Closely related to dogs, a fox as a pet has become more and more popular over the last years and it’s easy to see why: apart from their overwhelming cuteness, foxes are affectionate and playful animals. Since humans have expanded more and more into their natural habitats, many groups of foxes have become entirely urban, which also developed into a generally friendly relationship between humans and foxes. 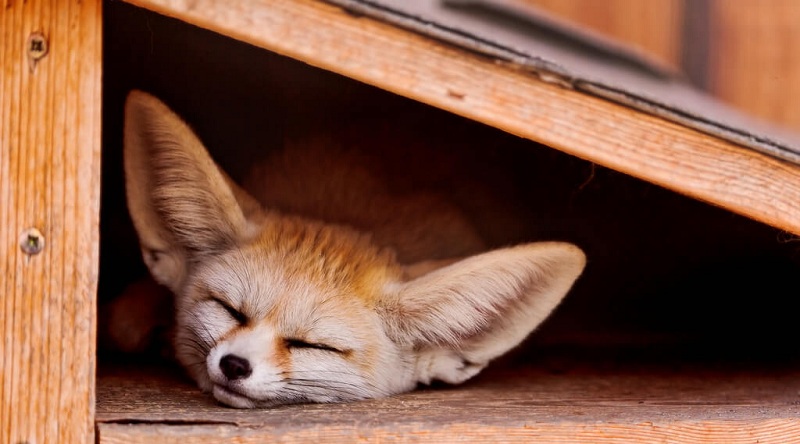 Even though countryside residents tend to despise them because they often roam chicken coops, they are very appreciated pets by those who want to invest into acquiring and caring for one.

Which Species Make the Best Pets?

Although there are some common traits among foxes from the same species, just like with humans or dogs, every individual has particularities. Since for some aspiring fox owners, the financial aspect might be relevant, too, we’ve included the approximate starting prices for pups from each breed. However, these are likely to vary in terms of the breeder, location, or time of the year.

Red & Silver Fox as a Pet

Red foxes have a similar behavior to dogs: they’re energetic, upbeat and affectionate if properly cared for from a young age. They are larger in size compared to other species, often surpassing 23lbs in weight. They are common in the US wilderness, hence the most allowed species to have as a pet throughout the country.

Silver foxes are basically red foxes with different pigmentation. They exhibit the same psychological traits and reach similar sizes. Their fur can exhibit variations from completely black to a bluish or white tint, hence the name “silver fox”.

Fennec as a Pet

A fennec definitely is one of the cutest pets one could own. Their small bodies and large ears make them adorable, and their affectionate and playful personalities also help with this perception. Although very energetic when they are awake, they do like to sleep a lot during the day and might be a little noisy during the night. After all, they are nocturnal animals by nature.

Arctic Fox as a Pet

Given their natural habitat, arctic foxes are very sensitive to heat so a cozy area inside an air-conditioned room during summer is needed. They are gorgeous animals but are the most prone to exhibiting aggression in their early life. They are smaller than a red fox, but also have a stronger body odor which can be difficult to get over for some. 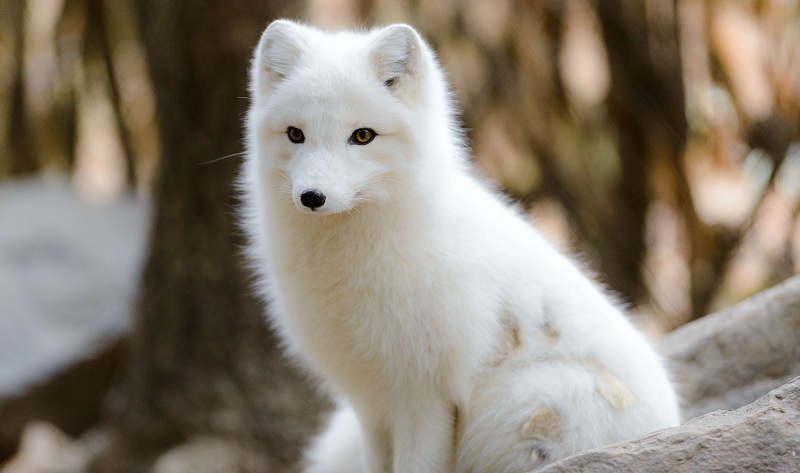 Is It Legal to Have a Fox as a Pet?

It is generally allowed to have a fox as a pet in the rest of the states, although some may impose restrictions on the species or the number of individuals. There are other states that clearly regulate the conditions needed for legally owning and caring for a pet fox, like the size of its shelter.

There are some states that have a special status when considering the legislation of having a fox as a pet.

For example, if you live in Kentucky you can legally possess a fox as long as it’s purchased from a breeder. However, there are no fox breeders in this state, which makes it impossible to come into possession of a pet fox legally. However, fox lovers can import bat-eared foxes.

It is technically legal to own a pet fox in Pennsylvania. However, you will need at least 2 years of experience in caring for foxes in order to get a permit. Many fox lovers from this state claim the PGC is one of the most difficult state agencies to deal with and that they don’t even hand out permits anymore.

However, like any other legislative act, these laws are likely to change with time, so always check with your local officials before purchasing a pet fox if you don’t want to pay up to a few thousand dollars in fines and have your fox taken away by the local animal control authority. 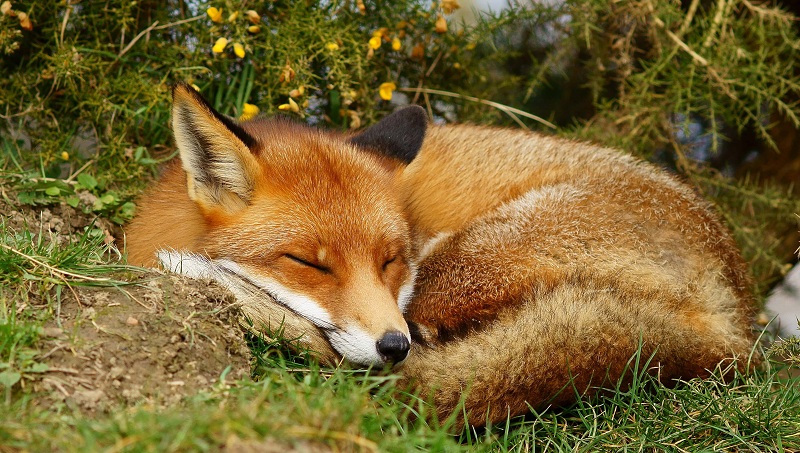 How to Care for Your Pet Fox?

Some things to do before getting your new pet fox are:

Pet proofing the house, since they can be noisy and could hurt themselves or break valuables.

Building an outdoor shelter of more than 100 square feet if your fox is native to the area you live in. Foxes mostly like shade so make sure you place the shelter under a tree or cover it, but a bit of sun might make them happy, too. The area should be on steady, dry ground and protected from strong winds. In addition, given that they are able jumpers, this shelter should be well covered with netting. A dog house or some other type of covered and cozy walled refuge is recommended inside the shelter.

Since some species don’t take heat well, arranging an indoor space might be required. A cozy bed in a cool room with plenty of activities while you are out will satisfy even the most squeamish pet fox. They can be litter trained and will generally accommodate well indoors, too.

It is recommended to acquire a fox pup no older than 3 weeks. This will develop a stronger connection, causing the fox to be very tame and seek your affection. Therefore, bottle feeding and constant care will be required for the first few weeks in their new home. This will If you are a workaholic and live by yourself, you might want to rethink your choice of having a fox as a pet, or you could choose to buy an older fox. However, this will not guarantee your friendship with it.

Being playful by their nature, foxes love toys and see them in almost everything around them, from computer cords to pillows. In order to avoid destruction, make as many toys available as you can. Ropes can be fun, dog toys are great and little things that move (like a mechanical mouse toy) will do wonders.

Having a pet as a fox definitely is a challenge that pays off big time. They are fun and unusual, and discovering their personalities or how much they resemble our older friends like cats and dogs is a treat for animal lovers.

Is Marijuana Legal in Alaska?

Can Cats Eat Dog Food?
Previous Post: « Dinosaur Facts: the Fun, Interesting, or Downright Disgusting
Next Post: What Did Thomas Jefferson Do? »