What makes a dangerous dog? Aggression? Ability to cause serious injury or death? There are many ways to define dangerous dog breeds. One of the most conventional methods is to examine bite fatality statistics. Doing so implicates large, powerful dogs like German Shepherds and Rottweilers.

With this paradox in mind, here are the 10 most dangerous dog breeds in the U.S. based on a 2000 AVMA study concerning the top canine breeds that were involved in fatal human attacks during the period 1978-1998. 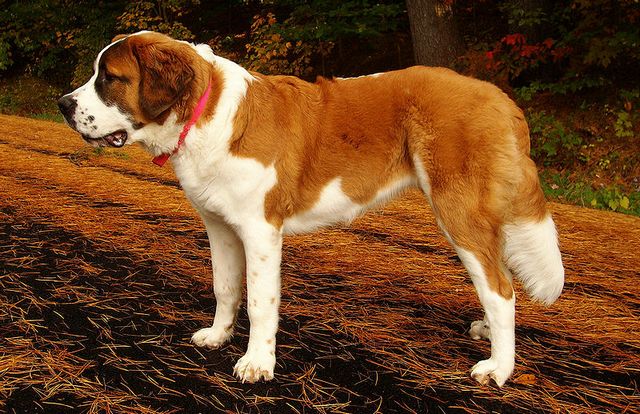 Bulky animals bred in the Swiss Alps for rescue work, Saint Bernards are sensible dogs, but they have powerful needs that must not be ignored. Saints are dependent on companionship and sure, steady guidance. Without these crucial elements, lonely males in particular can develop poor social skills, a recipe for biting aggression in extreme circumstances. 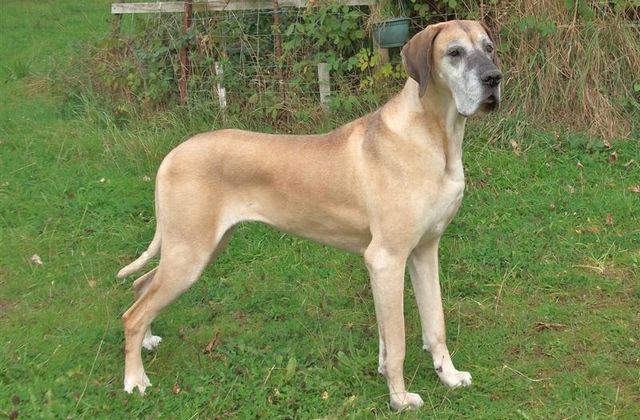 Easily the tallest dogs in the world, Great Danes are not necessarily aggressive and can be quite effective as therapy dogs. Despite their superlative size, they do not require as much exercise as comparably sized canines. However, Great Danes do not take well to being left alone in a backyard. They need lots of family time and TLC, and can become mentally unstable and aggressive without it. Owners that do not provide sufficient attention and affection risk raising an anxious dog that doesn’t know how to handle itself and is more likely to bite. 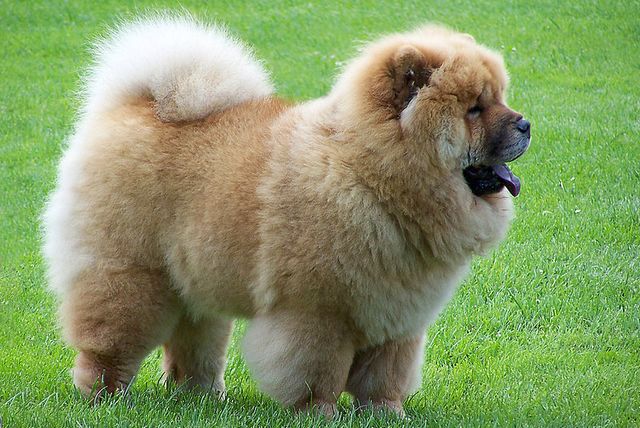 To some, the Chow Chow is a cute, poofy ball of fur; to others, it’s a devil in disguise. Although endearing in appearance, the Chow Chow is considered one of the least child-friendly dog breeds. It has a higher fatal attack rate—0.005—for its prevalence than pit bulls and other dogs reputed to be more dangerous. Although they can certainly be friendly and affectionate, it is not so easy to train Chows. Moreover, the breed can be food aggressive and sometimes irritable. Chows usually don’t like dogs of the same sex, either. 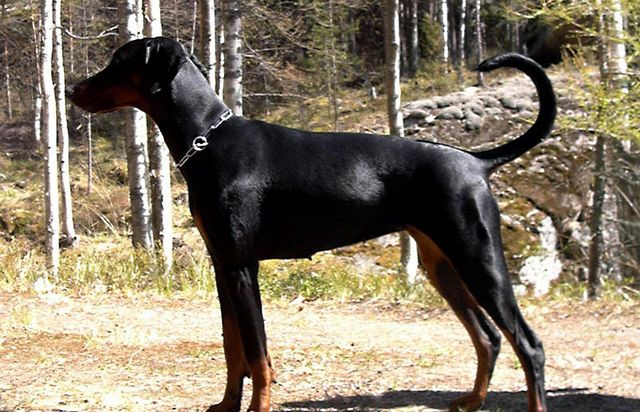 The regal profile of a Doberman Pinscher has been associated with guard dog status since the late 1800s, when a German tax collector named Dobermann bred him into existence to fend off potential robbers on the job. The term ‘pinscher’ is the German word for terrier. Dobies have strong protective skills which earned some poorly trained individuals censure in the 1980s. The CDC says when this breed bites, it is primarily related to the level of responsibility exercised by owners. 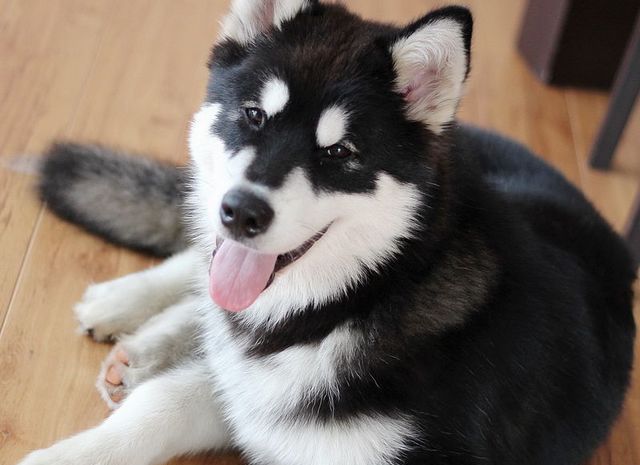 An Arctic-type bred for hauling heavy loads long distances, the Alaskan Malamute has always been a working dog. It is the biggest and oldest of the northern sled breeds, a purebred descendant of the original indigenous settlers of North America. A large, powerful canine with strong territorial instincts, the Malamute makes a good watchdog, but not in small spaces like apartments. They have huge amounts of energy and are prone to escaping fenced-in areas—characteristics that could lead to trouble in the absence of responsible care. 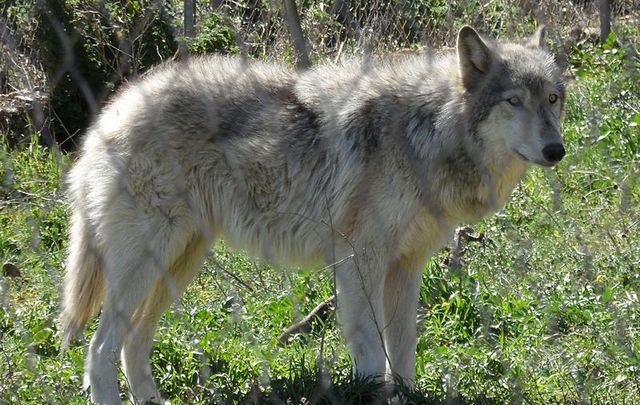 Wolfdogs are domesticated dogs that have been purposely cross-bred with gray wolves as exotic pets. The original breeds of choice were dogs considered more ‘wolf-like,’ such as German Shepherds and Siberian Huskies. Ownership of wolf-dog hybrids has long been controversial, since it’s not easy to predict how they will develop due to their underlying genetic diversity. It’s difficult, for instance, to predict their territorial and status-testing behavior. There are more wolf-dog hybrids in the U.S. than anywhere in the world. 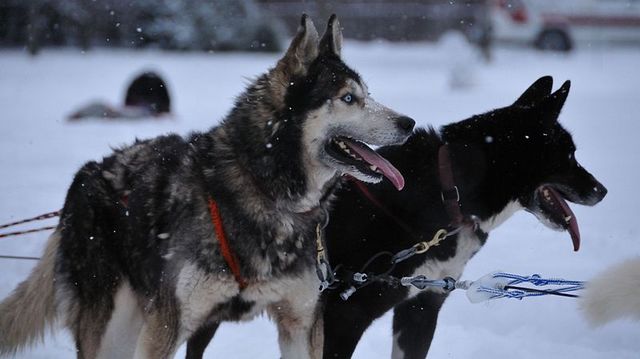 A husky is not a specific breed but a group specifying the animals’ use in northern climates as fast-pulling sled dogs. They are one of the oldest types of domesticated canines. The Siberian Husky, for example, is the product of three millennia of dedicated breeding in northeastern Asia to produce a sled-pulling dog of great strength and endurance. When they weren’t pulling sleds, indigenous tribes let their huskies roam in packs during the off-season, instilling sharp hunting abilities rarely found in modern dogs. 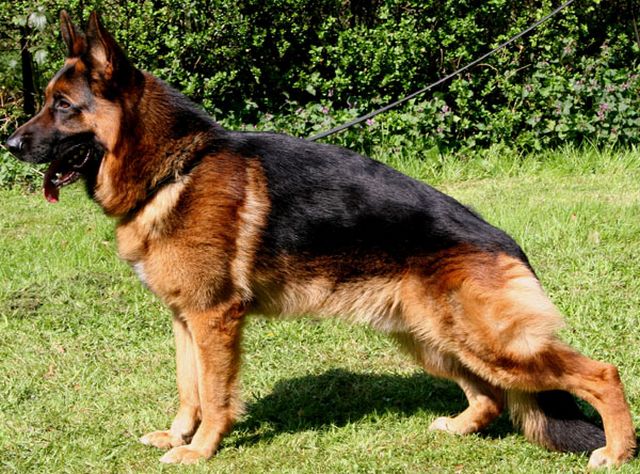 One of the most popular breeds in the U.S., German Shepherds are not inherently unstable, but the dogs’ employment puts them in the crosshairs. The German Shepherd has been widely used as a working dog in police and military contexts, where they often face stressful circumstances that test the limits of their natural social skills. Retired German Shepherds are commonly marketed as personal protection dogs to private citizens—if they manage to escape euthanization after their difficult work is finished. 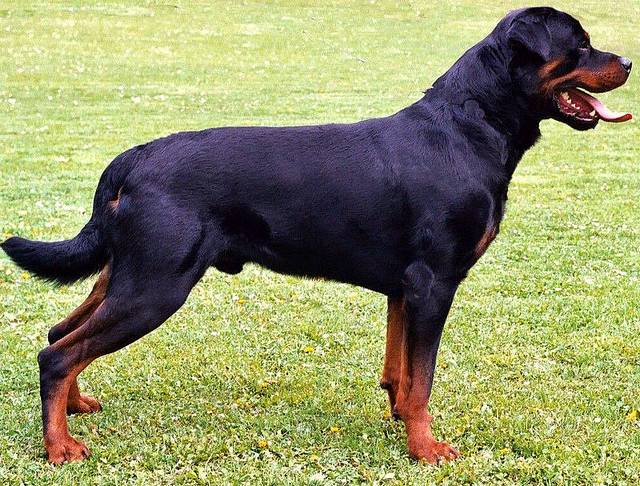 Although its ancestors traveled with the Roman army, the modern form of the Rottweiler did not appear in the U.S. until the early 20th century. The Rottie experienced an unusual surge in popularity here during the early ’90s. By the end of the decade, the breed had earned notoriety for biting behavior for the first time in its history. The AVMA says dog ownership fads are often followed by a spike in biting incidents. Why? The more dogs there are, the greater the likelihood some will get into trouble. 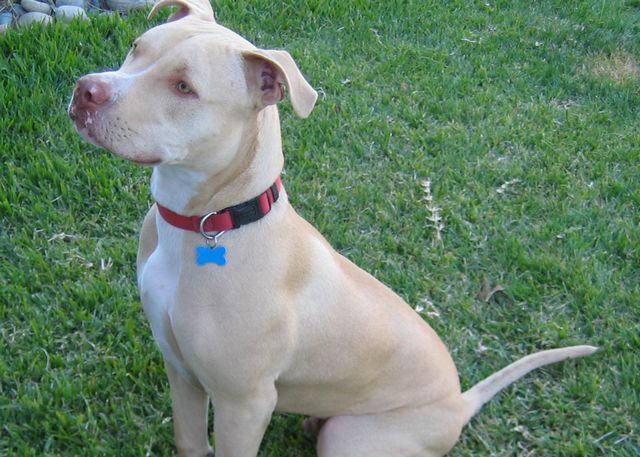 Pit bull biting attacks resulted in death more than the attacks of any other dog over the period measured by the 2000 AVMA study. As with other types of canines, pit bull-type dogs are not inherently aggressive, but an unlucky minority has been forced to participate in criminal underground dogfighting rings. Reared on trauma and trained to kill, these dogs represent a small minority of the substantial 5-million-strong pit bull population in the U.S., but their media visibility and terrible actions have fueled a nasty reputation for aggression.

Why Do Dogs Eat Grass?
Previous Post: « What Is The Ring Around The Rosie Meaning?
Next Post: What’s The Most Poisonous Spider In The World? »