Anna Faris is an American actress and producer whose body of work includes the popular Scary Movie films, Lost in Translation, and a number of other popular movies throughout the 2000s. Though Faris is widely regarded as a comedic actor, her off-screen courage has won her many fans throughout the industry.

This article will uncover questions about Anna Faris’ net worth, and it will provide more information on Faris’ life and achievements. Many of her previous salaries are still up for debate, but her current earnings are open to the public. 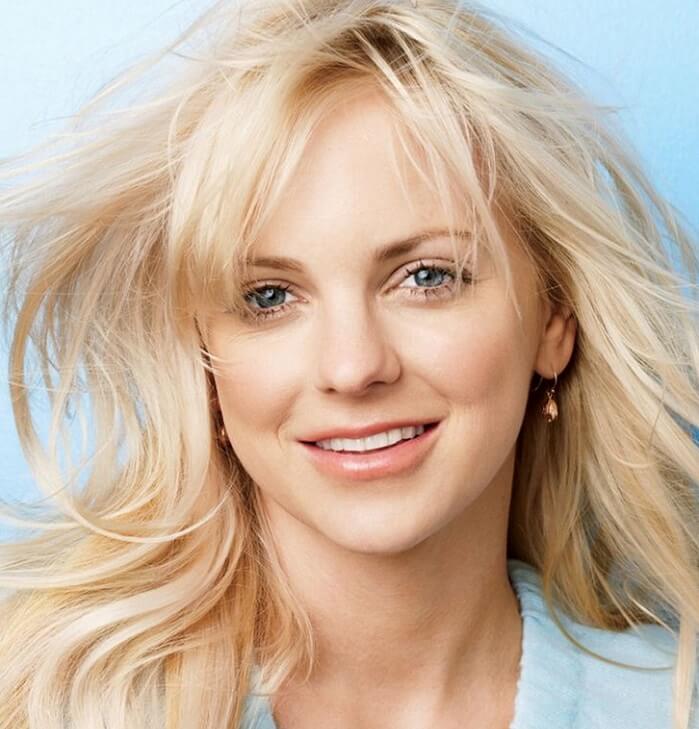 She won’t be topping the list for wealthiest actresses in Hollywood, but Anna Faris is worth a respectable $20 million. It is believed that most of her worth comes from her roles in the Scary Movie films, but Faris has acted in several high-profile roles since then. Since 2010, she has also worked extensively as a voice actor for animated films.

With her breakout podcast in 2015, known as Unqualified, Faris has kept a steady income for the past several years. The actress also earns an estimated $135,000 per episode of her sitcom Mom. Using her A-list status, Faris released a memoir in 2017 that quickly ranked as a New York Times bestseller.

Unlike many other public figures in Hollywood, Anna Faris seems more interested in making a difference than making money. Her recent divorce with Chris Pratt revealed many of her beliefs about making money in Hollywood — especially for an aging female star. Faris is currently working on a new movie, but she sold her Hollywood home for $2.5 million earlier this year. If anything, it appears that Faris wants to take a step away from the limelight.

Aside from questions about Anna Faris’ net worth, the actress led an unlikely ascension to the top of Hollywood. As the daughter of two teachers, Faris wasn’t given the same financial resources that other stars utilize at the beginning of their careers. However, her passion for comedy and acting helped her grow into a bonafide professional. Faris is a genuine actress who advanced from local theater troupes to Hollywood.

Most fans think of Anna Faris as an A-list Hollywood actress, but her acting credits don’t include any major Hollywood blockbusters. Most of Anna Faris’ net worth was accumulated on the sets of the Scary Movie franchise.

Despite her current position outside of the spotlight, Anna Faris has displayed a great knack for business and entrepreneurship in recent years. She is sometimes referred to as the head producer of her CBS sitcom Mom, and her podcast is said to encourage a healthy stream of advertising revenue. On top of these endeavors, Faris’ first foray into authorship was a financial success.

Finally, Faris’ recent split with actor Chris Pratt is likely to have resulted in redistribution of wealth. The information isn’t public yet, but Anna Faris’ net worth will be shaken up by any decisions made in divorce court. 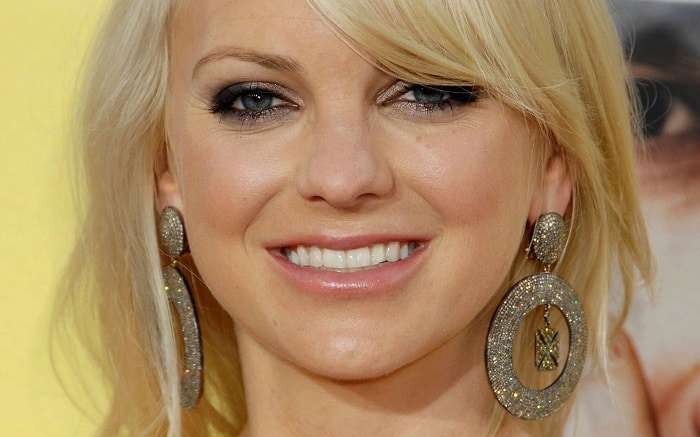 Throughout Anna Faris’ days as a youthful actress, she acquired several accolades in Hollywood. Many critics refer to Faris as the shining star in several exceptionally bad movies; as much as fans love the Scary Movie franchise, they are silly movies that feature a lot of poor acting.

Even as a comedic actress, Anna Faris has received or been nominated for a number of important Hollywood awards. She has been perennially nominated in the MTV, People’s Choice and Teen Choice award ceremonies. Her three first-place awards have come from smaller groups like the Stony Awards and the National Association of Theatre Owners.

Faris has been involved in a number of television shows, and she’s worked as a voice actor. This list, however, is a collection of her most prominent film roles.

Heading into the third decade of her career, Anna Faris is accumulating credits in several industries outside of Hollywood. With the success of her podcast and memoir, she has already expressed interest in continuing as a host and an author. These projects won’t affect her net worth as much as a major Hollywood film, but they will keep her comfortable with a respectable stream of passive income.

Faris has also gained traction as a female leader in a community that desperately needs strong voices. Her podcast doesn’t approach financial topics directly, but the community would welcome her advice on money in the future.

On a smaller scale, Faris continually holds charity raffles that result in meetings with fans. Listeners of her podcast are always given an opportunity to co-host an episode of Unqualified. In the past, Faris has paid for winners’ travel expenses, put them up in her house, and shown them around the beautiful neighborhoods of Hollywood Hills. Substantial wealth has never taken away from Faris’ generous nature.

Drawing to a Close

Anna Faris’ net worth is close to $20 million, but her career has never been about the money. Her silly cameos in Hollywood made her a fan favorite, but she never forgets her humble beginnings. With expansion into podcasting and writing, Faris has prepared herself for the next phase in her career. Still, fans should expect to see more of her on the big screen.

How Much Is John Cena Worth? We Investigate
Previous Post: « What Is Chris Pratt’s Net Worth?
Next Post: What Happens to Delegates When a Candidate Drops Out? »