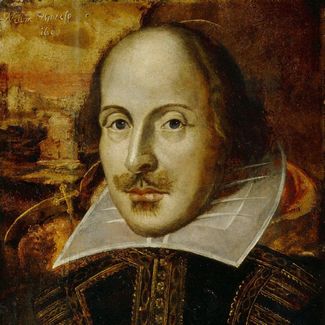 William Shakespeare is generally recognized as one of the greatest and most popular playwrights in history. One of the most asked questions about his career is: How Many Plays Did Shakespeare Write? Well, the short answer is he wrote 38 plays.

William Shakespeare’s Writings
William Shakespeare wrote most of his plays in the late 16th century into the early 17th century. His most relevant works came at the end of Queen Elizabeth’s reign and the beginning of the King James’ reign. His works were classically done to conform with the traditions morals of the period he was writing in at the time. He focused a lot on current social issues.

Interesting Facts About William Shakespeare and His Writings

His personal life is at times clouded with mystery. He was born in April of 1564 and he died in April of 1616. He married Anne Hathaway on November 28, 1582. Records indicate he had three children, one of which died as a child for unknown reasons. There are indications that his career as a professional writer began in 1592. As an entrepreneur, he built the Globe Theater in London, England and many of his plays debuted there.

While the answer to the article’s question is 38, there is some evidence of a 39th play entitled “Double Falsehood.” It will take a great deal more confirmation before this piece is accepted by the mainstream population as one of his works and included as part of history.

What Were the Impressionist Painters All About?

What Invention Did Michael Jackson Receive a Patent For?
Previous Post: « Do Birds Pee?
Next Post: What is the Truth About Roopkund – The Lake of Skeletons? »