Rollercoaster rides are extremely fun for both young and old. They’re the closest we can get to feel the thrill of riding inside a space rocket or a race car without actually being in any of them. They give you the adrenaline you want and need to make the ride memorable and fun. But then, there are the roller coaster accidents that, while rare, are extremely horrific. They can make a person think twice about the safety and overall appeal of these fast and furious railroad systems.

Here are some of the most notorious roller coaster accident cases caught on tape in the history of the world that will definitely make you reconsider that cool ride you were planning to take next year at any Six Flags Park. 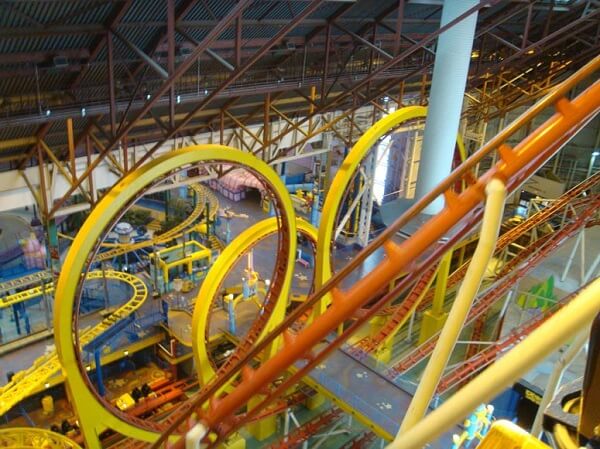 Three people lost their lives, one lost his legs, and dozens suffered minor injuries on June 14, 1986, after four bolts came loose on the Mindbender. It is one of the most notorious roller coaster accident cases in history. 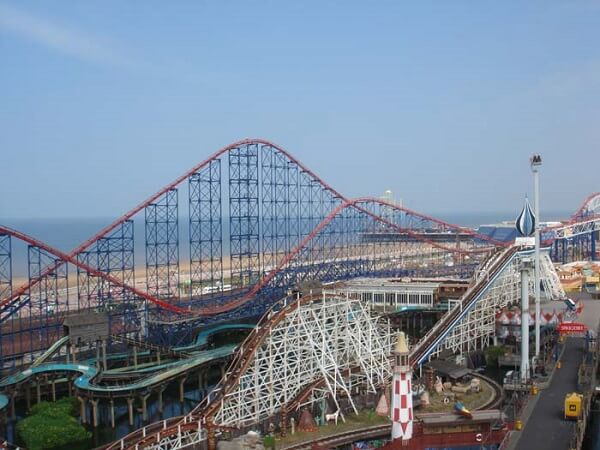 On May 30, 1972, five children succumbed to death and 14 others suffered serious injuries after the rope that hauled the wooden Big Dipper snapped and the roller coaster started rolling back. The anti-rollback break didn’t work and the chains of cars barreled back. As such, this unfortunate event was due to a series of accidents.

Another fatal accident happened on August 28, 1999, when a woman and her eight-year-old daughter were killed, and two others ended up with injuries. This happened after a roller coaster lost traction the moment it approached the peak and plunged 30 feet backward at fastest speed into a curve. 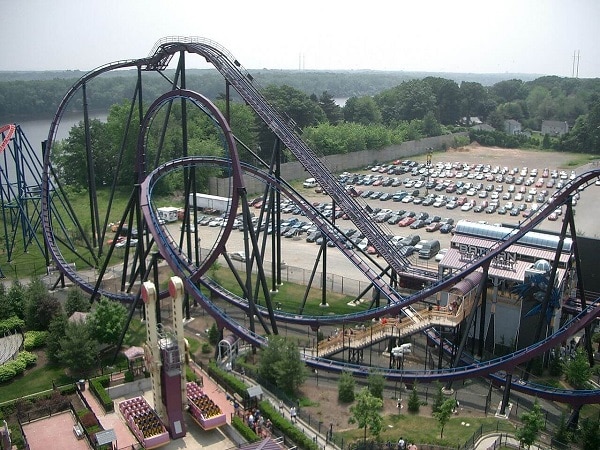 One of the worst and most horrible roller coaster accidents in the United States took place on June 29, 2008. This was when a teen boy was decapitated after he entered a restricted area. An active roller coaster hit the child at a speed of 50 miles per hour. 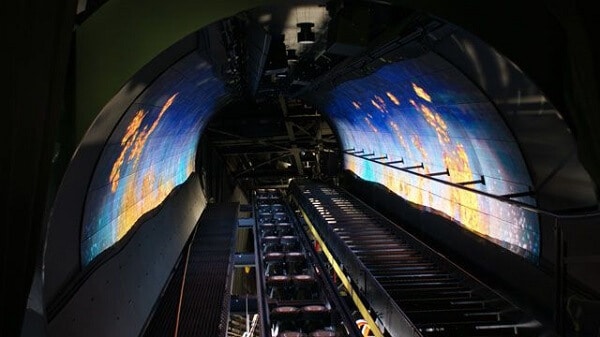 Space Journey in China is a little bit more than a simple roller coaster. It is supposed to give you the feeling of being launched into space in a rocket. It sounds pretty exciting, but on June 29, 2010, one of the 12 cabins became loose and collided with the rest of the cabins. During the collision, several cabins with people inside them fell 50 feet to the ground. A total of 40 people were inside the cabins when this incident took place. Six people were killed, and dozens were injured. 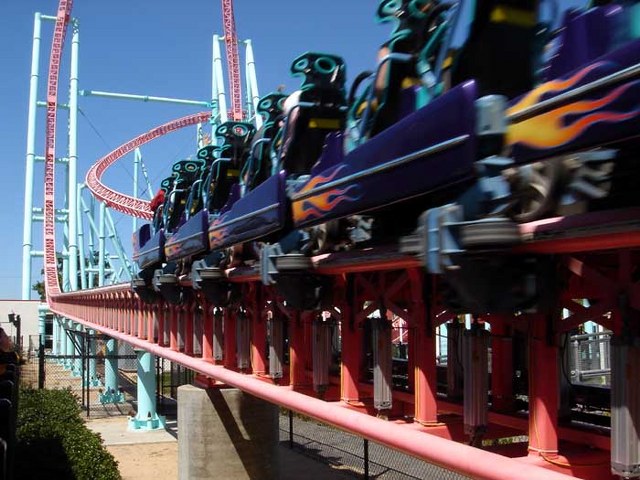 Another notable recent accident is the one at the Knott’s Berry Farm. This is where a cable from the Xcelerator snapped, sending pieces of debris flying in the air. Thankfully, nobody died, but Kyle Wheeler, a 12-year-old boy, had his left leg badly injured during the incident. He’s undergone multiple surgeries since then to repair the damaged tissue in his leg.

The boy’s father, Russel, was sitting next to him when the accident happened, and he was also injured. In 2013, another incident took place at the same venue; then, a cable snapped again during the launch of a ride with the Xcelerator, but fortunately, nobody was hurt. Video footage and pictures of the first accident exist on YouTube and the web.

A viral video entitled shocking video footage of a roller coaster accident at the Universal Studios Orlando amusement park has been making the rounds on the Internet recently. The video is actually a hoax, a fake and it is actually not a video at all. It is malware that is going to damage your computer if you click or download it. So, if you see any videos called (Shocking Video Footage) 18 “Dead in shocking roller coaster accident” do not download it, play it or engage in any way with it.

Minor accidents happened with other famous roller coasters, such as the Griffon, the Mindbender (Six Flags over Georgia). Some roller coasters at Disneyland, in Arlington, Texas, and California or at the Superman: Ride of Steel, the Stratosphere in Las Vegas and at Kings Island have also encountered technical issues.

If this article scared you a little, know that statistics are on your side. According to them, the risk of getting hurt while riding a roller coaster is very small. Still, when riding any kind of ride in an amusement park, make sure you follow the instructions and take all the safety measures you can. Your life depends on it. A second option is to dive into simulation games with 3D technology for instance. These offer a safer way to experience such thrills.

How Much Do Makeup Artists Make?

Will the Mayweather vs Pacquiao Fight Be the Biggest Match Ever?

Justin Bieber Net Worth – How Rich Is He?
Previous Post: « Who was the crossword inventor?
Next Post: What is the Famous Theory of Relativity About? »