From Lollapalooza and Coachella to Glastonbury and Sonar, almost every respectable music festival hosts electronic music sets. Of course there are music festivals especially created for a specific music genre, but we can all agree that there isn’t a major music fest that doesn’t host at least one internationally acclaimed DJ. 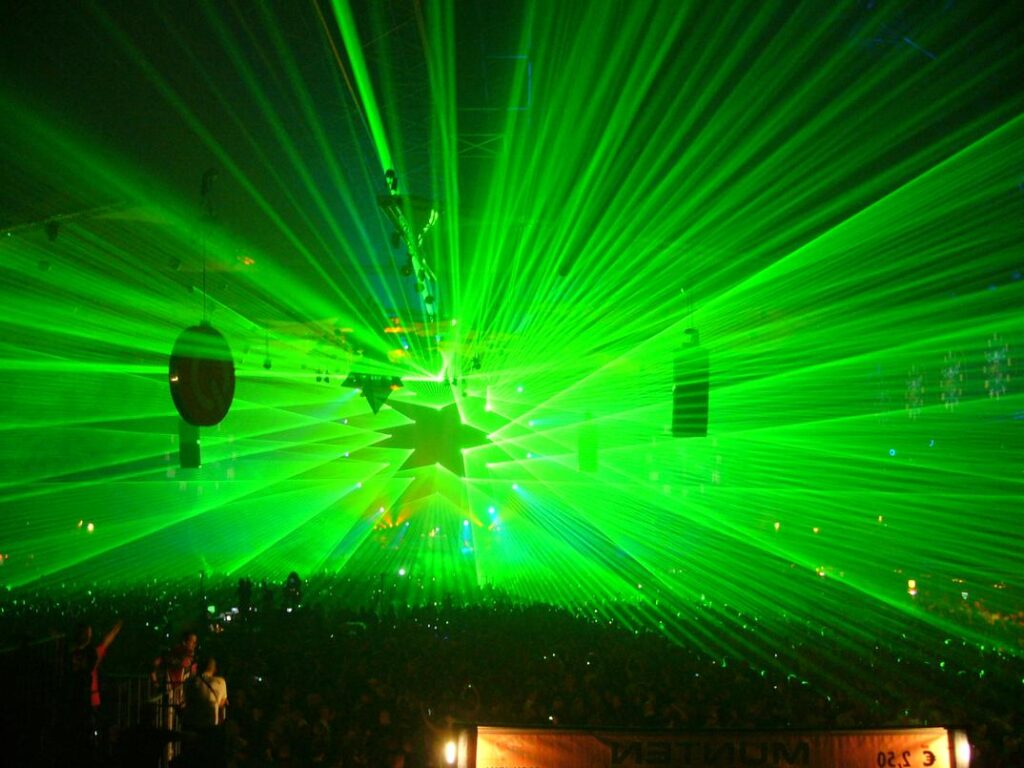 Before we begin presenting our list of popular electronic music genres I would like to mention one thing. Some of you will argue that this artist is not activating in that genre and so on. To put it simple, the lines between electronic music genres have been for better or worse blurred in some instances. But giving the fact that they all draw from what is now considered the classic electronic music genre, made famous by bands such as Kraftwerk (who, let’s face it,were the pioneers of this genre) makes this topic very debatable.

So what are the most popular electronic music genres?

Probably everybody heard at least once in their lifetime an electronic song that includes beats otherwise known as tribal. If not, go check it out now! Native American culture provided in the 21st century one of the most revitalizing sounds in electro and in music in general. The pow wow drum can simply make you start dancing, which is why we have included this genre in our list.

One group we absolutely adore, which performs in this genre and actually managed to revive it is A Tribe Called Red. The 3 piece Ottawa based group can deliver some of the most groundbreaking live performances. Their visual projections go hand-in-hand with their sound, making everybody dance. Although sometimes disregarded for the similarity in name with the golden age rap group, A Tribe Called Red will knock your socks off.

What can I say about this genre? It’s loud, with various tempo drops and greatly despised by parents. Nevertheless, this electronic music genre creeped its way into the hearts of millions worldwide. Artists such as Rusko, Borgore or Skrillex increase its fame status.

To confirm its worldwide status, this electronic music genre has been at least once played in an underground club. Let’s face it, speakers want to be abused by this music.

No argue about it, house music is probably the best known, widely-seen electronic music in clubs all over the world. It is one of the most commercially acclaimed music styles of all time due its good reception with audiences. Some critically acclaimed artists who made a name for themselves in this genre are Deadmau5, Zedd, Daft Punk.

Its origins are said to be found in the 1980’s Chicago from the electronic dance music genre. Inspiration from various disco songs alongside synthesizers and drum machines were the foundation for this music genre. This style spawned several sub-genres such as euro house, jump house, tech house, electro house.

Trance music has been generally regarded as the continuation of house. In some instances trance music is considered to be what house music should have been. House music has reached a certain commercial success and even incorporated various pop elements, see David Guetta. That is why trance has in many instances taken over the lead in many nightclubs.

This genre was developed in the 90’s in Germany. It is characterized by repeating melodic phrases, a music style that builds up and down throughout its track, with a tempo ranging from 125 to 140 beats per minute (BPM).

Regardless of it being a style on its own, trance music incorporates elements from other music genres and sub-genres. Techno, house, pop, chill-out or classical music elements are known to be incorporated into trance music.

Another electronic music genre which originates from Europe is Drum and Bass. Created in the 1990’s in England it was also commonly refereed to as Jungle. It has fast beats, with heavy bass and sub-bass lines. The bass lines are often created with the aid of synthesizers as well as samples.

Even though drum and bass might have decreased in popularity since the beginning of the current decade, it is still well-received worldwide. A few popular artists from this genre are Ed Rush and Optical, Pendulum, Netsky, Black Sun Empire, Prodigy.

Two great writers from the previous century, included references about electronic music without even having the chance to listen to it. Aldous Huxley and George Orwell wrote in their books (“A Brave New World” and “1984”) that the music of the future will be represented by what we refer today as electronic. It is impressive for me to observe that two of the greatest literary minds foresaw the future. Without even knowing what it sounds like, not to mention that there were no house clubs in the 1930’s and 40’s, they knew that the masses would be drawn more and more to this genre.

So there you have it: a selection of most popular electronic music genres today. Feel free to give us your feedback and leave us a comment with your favorite electronic music genres and artists. Also, be sure to read our article on “How to Make Electronic Music at Home” if you are considering kick-starting your musical career. I wish you good luck and happy jamming!

What is Beyonce Net Worth?
Previous Post: « What Is the Longest Word in the English Language?
Next Post: How to Become a Firefighter in the USA »