If you are not Brazilian, or a jazz aficionado ‘bossa nova’ may sound a bit obscure. Let’s find out what bossa nova is all about.

For Brazilians, the word ‘bossa’ means more than a tendency or ‘wave’. It is a slang denoting something done with enthusiasm and charm. The first usage of the phrase is noted in a samba song from 1932, ‘Coisas Nossas’ by Noel Rosa. According to the lyrics, ‘bossa’ is that special ‘something’ Brazilians have, which is an endearing quality and particular perspective on life. The lyrics sound like this: ‘O samba, a prontidão e outras bossas são nossas coisas, são coisas nossas.’ (‘The samba, the readiness and other bossas are our things, are things from us’). 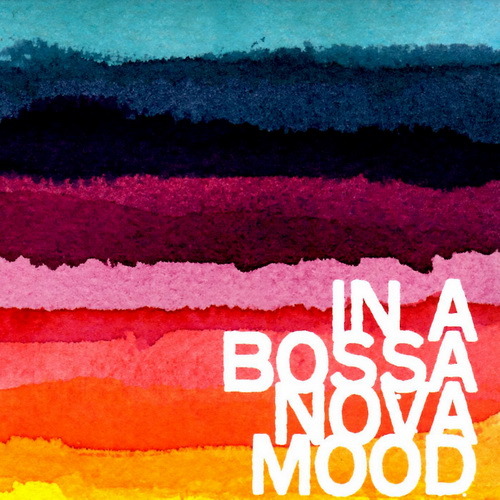 No wonder Bossa Nova is internationally recognized as the Brazilian Popular Music, and as any jazz genre, it was initially associated with the poorer or middle-classes.

However, the origins of the phrase ‘bossa nova’ are still in a fog. According to Ruy Castro, the author of a book on Bossa Nova, the term was certainly used during the late 1950s to denote a new wave in Brazilian music. Bossa Nova later came to define a unique way of singing and playing samba. Influenced by American Jazz, the new style was born out of improvisation and it is an innovation brought to Brazilian traditional rhythms.

The beginnings of Bossa Nova as a movement in the history of Brazilian music go back to the late 1950s and early 1960s. Those were the golden years of ‘The New Wave’, characterized by a fizzy collaboration between artists. Singers, composers and poets like Tom Jobim, Vinicius de Moraes and João Gilberto used to meet and exchange ideas and artistic experiences on the streets of Ipanema.

This smooth version of samba is said to have been greatly influenced by the work of the renowned songwriter Antonio Carlos Jobim and the gifted guitarist João Gilberto. Pieces like ‘Girl From Ipanema’ and ‘Brazil’ brought Bossa Nova international recognition and conquered the attention of the American jazzmen Stan Getz.

The first official Bossa Nova LP dates from 1958. Entitled ‘Canção do Amor Demais’ (Song of Too Much Love), the vinyl was recorded by Elizabeth Cardoso, with music by Tom Jobim, lyrics by Vinícius de Moraes, and guitar accompaniment by João Gilberto.

If Bossa Nova was well received by listeners, it wasn’t highly praised by Brazilian critics. One of the main aspects criticized was the idiosyncratic interpretation of popular samba, translated into dissonant chords and pauses typically of jazz. As any other new wave in music, Bossa Nova was first perceived as highly provocative.  Other critics, though, embraced the new genre as one of the greatest innovations in Brazilian music.

These Rio bohemians are the quintessential figures of the ‘New Wave’:

‘Desafinados’ translated as ‘Slightly Out of Tune’ (1959)

The typical Bossa Nova instruments are the classical guitar and drums, but you can also hear piano, acoustic bass and electronic sounds.

Emblematic for the Bossa Nova style, though, are the nylon-string classical guitar and the percussion instruments. João Gilberto is the artist exemplifying a new way of playing the guitar, applying rhythms specifically to samba.

Over the years, Bossa Nova was eclipsed by other music genres, but it still lives today in a unique blend of jazz and lounge music.

Experience the charming rhythms of Brazil by listening to these three jazz radio online stations:

How much is Jay Z Worth? Jay Z Net Worth Information
Previous Post: « The Battle of the Coasts: New York City vs Los Angeles
Next Post: What is Aretha Franklin Net Worth? »