Also known as Queen B, Beyonce Giselle Knowles was born on September 4th, 1981 in Houston, Texas.  According to Forbes magazine, in 2018 Beyonce’s net worth is $350 million. Nicknamed the entertainment industry’s queen, Beyonce Knowles lives up to her reputation every time she performs at the Super Bowl or stars in Hollywood movies. Unstoppable in her fame and success, the Texan diva that won as many as six Grammy awards in a single night, seems to have the superpower of reinventing herself with each newly released album.

Not a stranger to hard work, Beyonce first got public attention as the lead singer of Destiny’s Child, under the close management of Mathew Knowles, her father. The pop diva, producer, fashion designer, actress and singer, Beyonce has won, to this day, twenty Grammy awards, including her singing period as a Destiny Child’s member. With fifty-two nominations, she holds the title of the most nominated woman for Grammy Awards of all times. 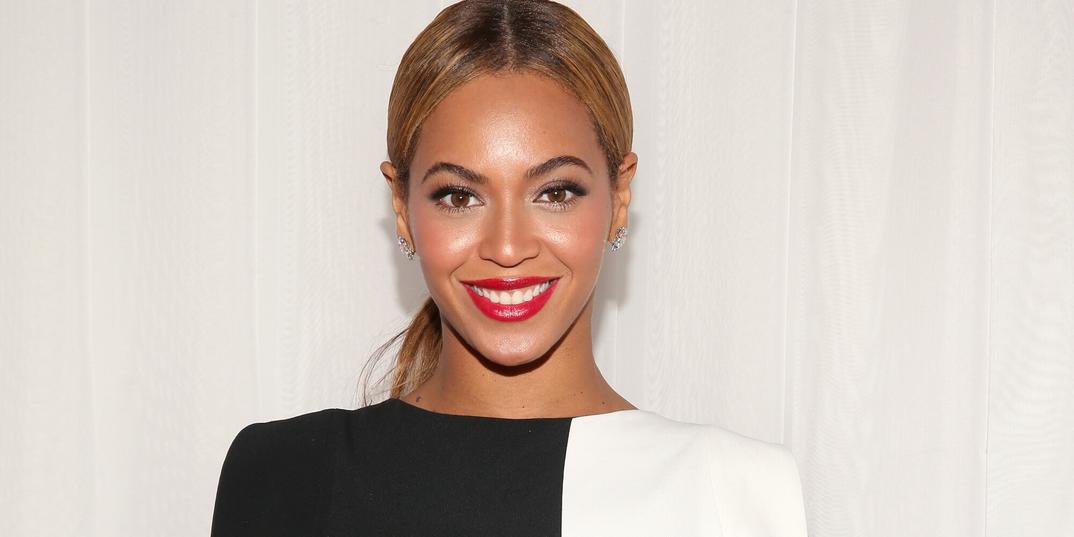 Following numerous dancing and singing competitions in her childhood, Beyonce joined an R&B group in 1990 that underwent various break-ups and new additions throughout the years. The best-known combination of Destiny’s Child comprised Kelly Rowland, Michelle Williams, and Beyonce Knowles. The Texan trio performed on stages all around the United States and was met with staggering success. The three members broke up in 2002 only to reunite two years later to release one last album. The Billboard magazine awarded Destiny’s Child with the title of the best musical trio in history.

The first disbandment of the group was followed by Beyonce’s first album release. “Dangerously in love” instantly gained her worldwide popularity, selling more than twelve million copies. Her debut album won her five Grammy Awards owed to number one singles “Baby Boy” and “Crazy in Love”.

She didn’t only want to pursue singing but also acting. In 2006, she acted in her first role, playing alongside Steve Martin in “The Pink Panther”. In the same year, she was deeply involved with shooting her second movie, “Dreamgirls”, which resembled the Broadway musical from 1981. Her second acting role was closely followed in 2007 by a worldwide tour entitled the Beyonce Experience, which comprised 97 venues and ended up grossing $24 million.

2008 held two major events in the life of the singer. In April, she married Jay Z and in November she released her third solo album, “I am… Sasha Fierce”. This contained famously acclaimed “If I were a boy”, “Single Ladies” and “Halo”.

All this time, Queen B’s acting career wasn’t neglected. She starred in “Cadillac Records”, playing Etta James and received good critical acclaim. The 52nd edition of the Grammy Awards in 2010 saw Knowles receive ten nominations for album of the year, song of the year and record of the year. In the same year, Beyonce collaborated with Lady Gaga and created “Telephone” and “Videophone”. Beyonce announced a break from her singing career at the beginning of 2010. During her nine months off she visited Europe, the Egyptian pyramids, the Great Wall of China and Australia.

Her fourth album was released in 2011 and was entitled “4”, comprising hits like “Love on Top”, “Run the World (Girls)”, “Party” and “Countdown”. In the same year, she wrote a cover story for Essence in which she gave details about her career break. One year later, at the beginning of 2012, she gave birth to her daughter.

2013 saw the release of the first movies she produced and directed. “Life is but a dream” comprised shots from her childhood, interlaced with footage of Knowles as a businesswoman and as a mother. The film first aired on February 16th, 2013, on HBO, followed by its DVD release in November the same year. At the end of 2013, Queen B released her fifth album, “Beyonce”, without any promotion or prior announcement. Touching on dark themes, this album explored topics like depression, fear, and bulimia.

Beyonce Net Worth Over the Years 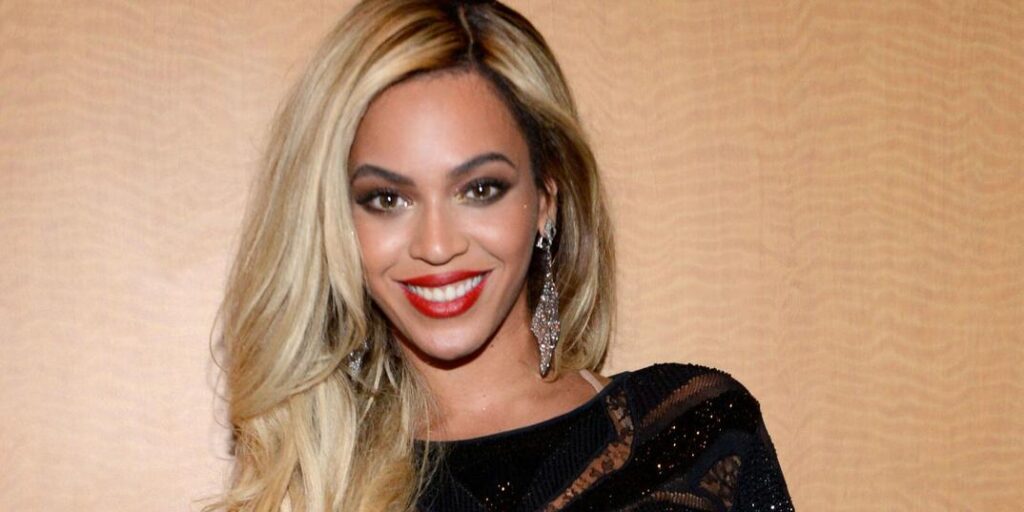 The final album of Destiny’s Child was released in November 2004. “Destiny Fulfilled” prompted a worldwide tour where the famous trio performed singles like “Soldier” and “Lose my breath”. The definitive disbandment of the group was at the end of 2005. Beyonce’s second album, “B’Day” hit the shelves in 2006, on her twenty-fifth birthday. “Déjà Vu” was the lead single of the album, featuring Jay Z. “Irreplaceable” enjoyed a resounding success, reaching number one all over the world in Ireland, New Zealand, Australia and the United States.

Beyonce’s earnings began being reported by Forbes magazine in 2008. The first estimations showed that the singer had earned $80 million from June 2007 – June 2008. The earnings were not limited to her music, but also included movies, tours, and her own clothing line. All of these gained her the title of the best-paid music artist in history, surpassing music personality mammoths like Celine Dion and Madonna. A year later, Forbes magazine was placing Beyonce on the fourth place in their Celebrity 100 list.

In 2011, the Texan artist was the eight best-paid celebrity under thirty years old. This was owed to her endorsement deals and clothing line that brought her $35 million. Between 2009 and 2011, the R&B singer gained roughly $70 million annually, followed by a significant drop in 2012, when she earned $40 million.

However, the odds were in her favor once again one year later. Due to her H&M and Pepsi endorsements from 2013, Beyonce and her husband Jay-Z became the first music industry couple to gain a billion dollars. In the same year, Forbes magazine listed Beyonce on the fourth place of most influential celebrities. It didn’t take long for the diva to reach the first place in Forbes’ Celebrity 100 list. In 2014, it was estimated she had earned $115 million from June 2013 to June 2014. One year later, her net worth estimated by Forbes has more than doubled. May 2015 estimations placed Beyonce net worth at $250 million.

Compared to 2015, in 2016 the Forbes top of America’s Self Made Women shows Beyonce richer by $15 million. This means that her net worth reaches $265 million. Finally, in 2017 she reached an astounding number of $350 million.

What Is Madonna Net Worth?
Previous Post: « How Long Does It Take for a Check to Clear?
Next Post: What is Julia Louis-Dreyfus Net Worth? »