So how did the politician managed to attain such wealth? Let’s take a look at her career throughout the years to find out. 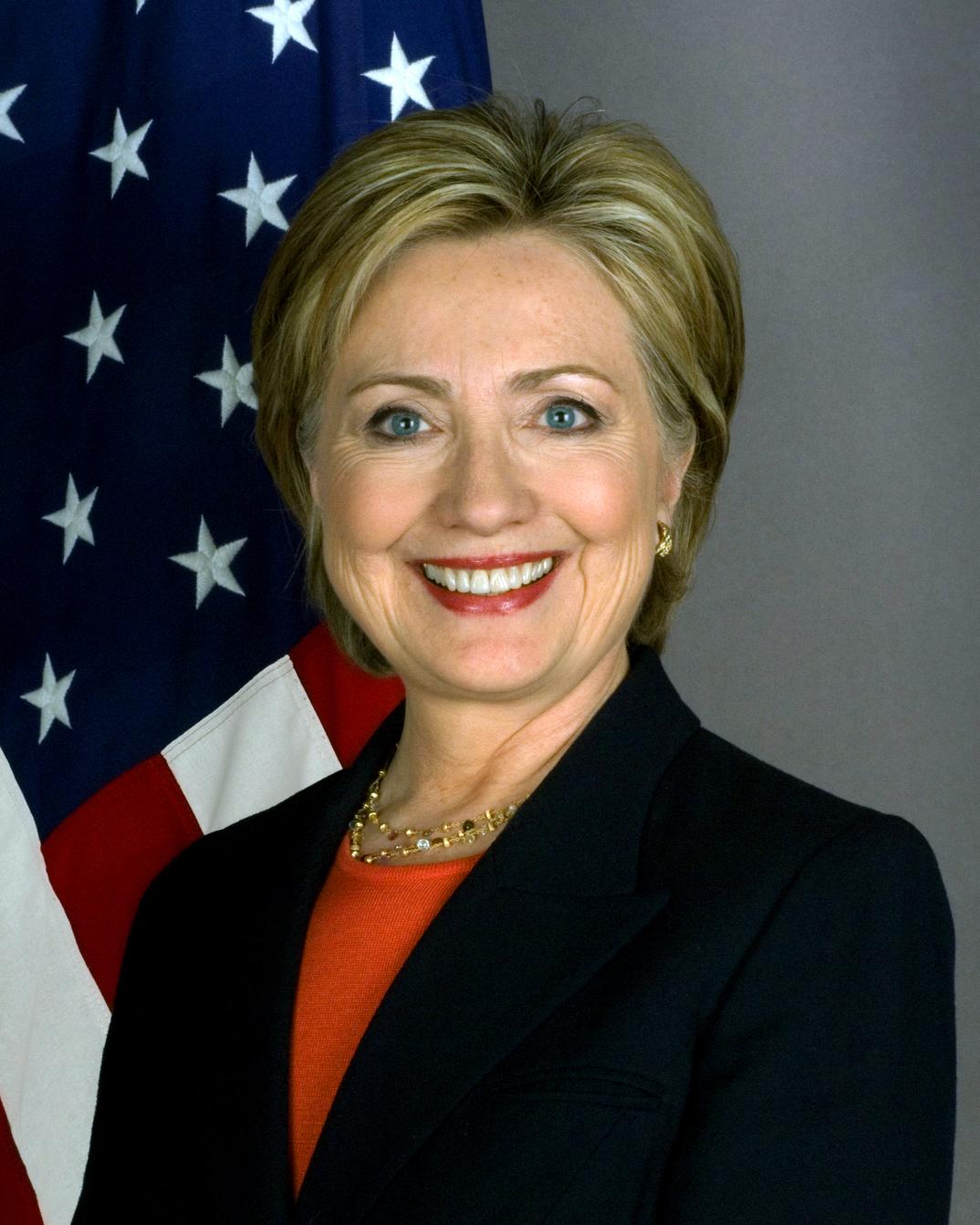 Born on October 26, 1947, in Chicago, Illinois, Hillary Diane Rodham grew up in a United Methodist family. Togheter with her family, she moved in the suburban Park Ridge, Illinois, at age three. Hillary Clinton’s family was composed of her father, Hugh Ellsworth Rodham, mother Dorothy Emma Howell and two younger brothers Hugh and Tony Rodham.  Hillary Clinton was raised in a politically conservative family.

Beginning with 1965, Hillary Clinton studied at Wellesley College, graduating with a major in political science. She became more involved in politically active student groups such as ‘Young Republicans’, but which she later on departed from. Citing differences in views on then contemporary events such as the American Civil Rights Movement and the Vietnam War, Hillary Clinton steped down from the position of President of the group Young Republicans.

Throughout her college years, Hillary Clinton participated in many conferences and was even assigned as an intern at the House Republican Conference, by her teacher Professor Alan Schechter. Nevertheless, after the 1968 Republican National Convention in Miami, Hillary left the Republican Party. The reason behind this action, Hillary Clinton explained, was the way Richard Nixon conducted his campaign, attacking the image of fellow party member Nelson Rockefeller. Alongside this, Hillary Clinton also cited that during the convention she perceived “veiled” racist messages.

In her college years, she described herself as a person with a conservative mind and a liberal heart. She graduated Wellesley College in 1969, with a Bachelor of Arts and department honors in political science. Her commencement address was not only the first on behalf of a student in Wellesley College, it also promoted Hillary’s public image. Her seven minute speech, in which she critized Senator Brooke, was picked up by Life magazine, Irv Kupcinet’s nationally syndicated television talk show as well as in Illinois and New Englad newspapers.

Hillary continued her studies at Yale Law School, where she would later on meet her future husband, Bill Clinton. She did a number of volunteering work and got involved in many extracurricular projects. She was part of the editorial board of the Yale Review of Law and Social Action, worked at Yale Child Study Center, volunteered at Yale New Haven Hospital, in chid abuse cases, and also at the New Haven Legal Servces, providing free legal advice to those in need.

In 1970 she was given a grant to work at the Marian Wright Edelman’s Washington Research Project. She worked in the Subcommittee on Migratory Labor, after being assigned to Senator Walter Mondale. During her activity there, she researched the problems that migrant workers face, such as housing, sanitation, health and education.

Hillary Clinton acredited political advisor Anne Wexler to have provided her first job in politics, after being recruted to work for the 1970 campaign of Connecticut U.S. Senate candidate Joseph Duffey. The following year, she began dating Bil Clinton, with whom she lived during her summer internship at the law firm ‘Treuhaft, Walker and Burnstein’ in Oakland, California. The couple continued living togheter after they returned to law school in New Haven.

The couple also began working togheter. Their first endeavor came in 1972, when they campaigned for the Democratic Presidential candidate George McGovern. The following year saw Hillary receive a Juris Doctor degree from Yale. After deciding to stay one moe year at Yale to be with Bill, she began a postgraduate study on children and medicine at the Yale Child Study Center. Her article, “Children Under the Law”, was published in the ‘Harvard Educational Review’ and was often cited in this respective field.

Hillary Clinton Net Worth Over the Years

One of Hillary Clinton’s earliest successes came in 1977. She cofounded Arkansas Advocates for Children and Families. The following year she was appointed by President Jimmy Carter, as part of the board of directors of the Legal Servces Corporation, where she remained until 1981. During her time as the head of the board of directors, she managed to grow the funding for the organization from $90 million to $300 million.

Hillary Clinton net worth saw an amazing increase when she became partner of the Rose Law Firm, in 1979. Up until moving to the White House, the net worth Hillary Clinton attained was in no less due to her incredible salary, known to be bigger than her husband’s.

The net worth of Hillary Clinton saw further increase when she engaged herself in the cattle trade from 1978 to 1979. Her initial investment of $1,000 generated $100,000 overall profits after ten months. During her employment at Rose Law Firm, that she maintained while being the First Lady of Arkansas, her paycheck was of $200,000 per year.

After being Governor of Arkansas, Bill Clinton began his 1992 Presidential Campaign on behalf of the Democratic Party. After being elected, Hillary Clinton stepped down from her position as partner in the Rose Law Firm. However, after her husband’s impeachment, Bill and Hillary Clinton net worth did not show signs of decay. Instead it grew even further. They became involved in public speaking, at usually received a $150,000 speaking fee. The highest paycheck received as guest speakers was in Canada, where they received $475,000 for two speeches. As such their accumulated wealth is estimated somewhere around $35 million.

Without a doubt Hillary Clinton net worth will not show signs of stopping anytime soon. Her involvement in a political career has brought her to the spotlights and her candidacy for U.S. President will surely be an interesting one.

What Is Kylie Jenner’s Net Worth?
Previous Post: « How Much Do Braces Cost for Adults and Kids?
Next Post: What is Ken Fisher Net Worth? »