Joanne Rowling was born on July 31, 1965, in Yate, Gloucestershire. She is famous for writing the world-renowned Harry Potter series that have sold over 400 million copies all over the globe, earning her the title of the best-selling author in history. The books became the basis for eight movies, which now hold the title of the highest grossing movie series ever made. All these made JK Rowling net worth reach the staggering amount of $1 billion. The richest author in the world, Rowling owes her fortune to the brand that enjoyed and still enjoys an incredible popularity among children and adults. 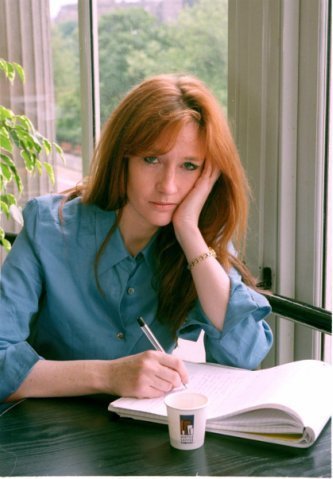 Also known for her pen names Robert Galbraith and J.K. Rowling, Joanne “Jo” Rowling’s father was an aircraft engineer and her mother, a science technician. The couple had two daughters: Joanne and her younger sister, Diane. Jo went to St Michael’s Primary School, where it is thought she got inspiration for Albus Dumbledore from her own headmaster. She used to write fantasy stories from a young age. The author of Harry Potter stated Hermione Granger’s character is based on herself aged eleven. The Rowling family struggled with the mother’s illness, multiple sclerosis for many years. Joanne and her father had a strained relationship and to this day they are not on speaking terms.

In 1982, J. K. Rowling was rejected by Oxford University. She enrolled in the University of Exeter for a BA in French. She studied in Paris and graduated in 1986. She then came back to London in the same year and started working for Amnesty International as a bilingual secretary.

She first had the idea for the Harry Potter series when she was stuck on a delayed train from Manchester to London. Her mother died shortly after she began writing the first book, which heavily influenced her writing and her depiction of loss.

J.K Rowling moved to Portugal, where she taught English for a year and a half before meeting her first husband, a Portuguese journalist. They had a daughter, Jessica Isabel, but the couple wasn’t happy together. Following their separation, J.K. Rowling took her daughter and moved to Edinburgh, Scotland.

With a failed marriage, without a job and a toddler who depended on her, Rowling was diagnosed with major depressive disorder. This inspired her to create the Dementors, the creatures that deplete you of happiness whenever they float above you.

The first book in the Harry Potter series was finished while she survived on state benefits. “Harry Potter and the Philosopher’s Stone” was mainly written in cafes in Edinburgh, mostly in Nicolson’s Café and the Elephant House. J.K Rowling used to take her daughter Jessica for a stroll and wait for her to fall asleep in order to start writing. The manuscript was finished in 1995 only to be rejected by twelve publishing houses before finally being accepted by Bloomsbury.

The initial print of “Harry Potter and the Philosopher’s Stone” comprised one thousand copies, with five hundred of them delivered to libraries. The book started attracting interest and received several small awards. Scholastic won the American auction for publishing the “Philosopher’s Stone” in the USA, bidding $105,000. J.K. Rowling was flabbergasted. The publishing house took the decision to chance the title of the book, transforming it into “Harry Potter and the Sorcerer’s Stone”. The money from the US publishing house enabled Rowling and her daughter to move from her tiny flat into a house in Edinburgh.

The following books were met with increasingly more success and gathered more readers and sympathy from the public. By this time, JK Rowling was earning as much as a TV show star like Julia Dreyfus, who played Elaine Benes in “Seinfeld”. The “Chamber of Secrets” the “Prisoner of Azkaban” and the “Goblet of Fire” had fans standing in a row to get their own copy. The latter broke sales records both in the US and the UK. “Prisoner of Azkaban” managed to sell three million copies in the first two days after being released. The 2000 British Book Awards named J.K. Rowling the Author of the Year.

The fifth book was published three years after the “Goblet of Fire”, giving rise to speculation that Rowling had writer’s block. The author denied the mean commentaries of the press and exceeded all expectations with the release. “Harry Potter and the Half-Blood Prince” was the sixth book. It managed to break the records with nine million copies sold in the first 24 hours. JK Rowling net worth skyrocketed. “Harry Potter and the Half-Blood Prince” later received the Book of the Year title from the British Book Awards.

The final book entitled “Harry Potter and the Deathly Hallows” is the fastest-selling book in history, with 11 million copies sold in 24 hours in the US and the UK. 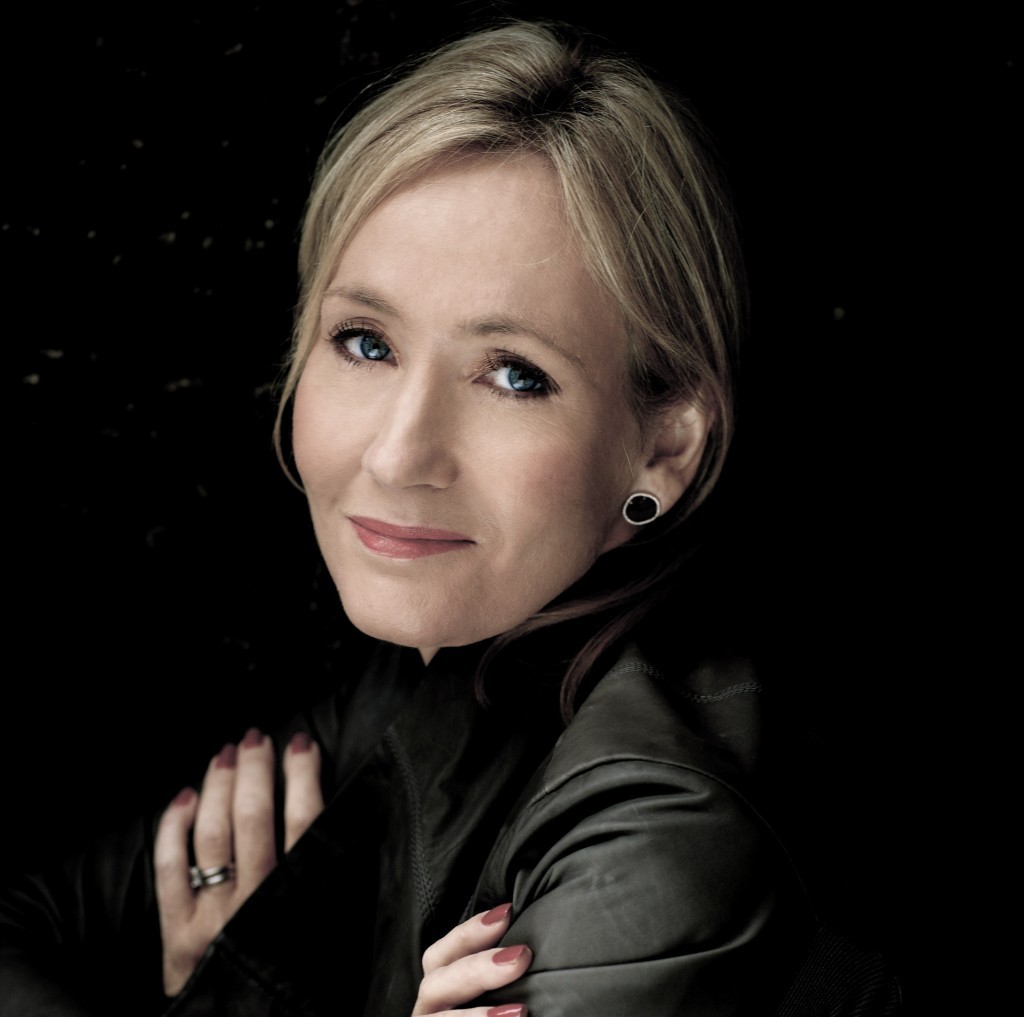 Harry Potter has become a brand estimated at $15 billion, comprising books that have smashed all best-selling records and were translated into 65 languages, movies that broke all records in the film series category, an amusement park in Florida and merchandise. It’s safe to say J.K. Rowling’s fortune is covered by the brand that continues to bring her a steady income.

In 2011, J.K. Rowling’s new agency announced that the author was writing an adult book, “The Casual Vacancy”. A press release from Rowling herself stated that the book would be very different from Harry Potter. The release of Casual Vacancy took place in September 2012 and sold more than a million copies over the world. By the end of 2012, BBC announced “The Casual Vacancy” was to be made into a TV drama series. The adaptation was supervised by J.K Rowling and aired in February 2015, comprising three parts.

With fans around the world waiting either for a new children’s book or for a novel targeting adults, public attention never seems to let J.K Rowling out of sight. In 2012, Forbes withdrew Rowling’s name from their richest people list. They stated that her charity donations amounting to $160 million as well as the UK tax rate has affected JK Rowling net worth and didn’t qualify her as a billionaire anymore.

What is Ken Fisher Net Worth?

What Is Anna Faris’ Net Worth?
Previous Post: « What is Julia Louis-Dreyfus Net Worth?
Next Post: What Is the Average Court Reporter Salary? »