Lately many developers witnessed a boom in the gaming industry, with many new coming titles managing to sweep away in awe and admiration both the gaming community and rival competitors. Nevertheless, older games still manage to impress, even in today’s standards through their difficulty and in-depth gaming. But what games have been battling for the title of the hardest game ever? Be cautious, this post may contain spoilers!

What Are the Hardest Games Ever?

Being regarded as a cult classic in the city-building genre, Sim City 4 has had a large fan-base over the years. Granted that the game has an impressive in-depth level, with many aspects being able to change and improve. From changing maintenance costs all the way to planning an entire economic region, the game is set to offer countless hours of fun and despair as you plan and construct entire regions.

Having to tackle serious economic and logistic problems, as you change tax rates for different social categories, finding new sources of revenue and plan entire regions enabled this game to gain the title of one of the hardest games ever.

The game also benefited from the modding community, continuously adding new constructions, changing various aspects of the game. At the same time, this pretender for the hardest game ever also has some real fun cheats that could be used, such as having an alien U.F.O. invading your city.

Developed by Maxis, an Electronic Arts subsidiary, published in early 2003, it still stands as an all-time favorite in the city-building genre as one of the hardest games ever, perfect for would-be architects and city planners. 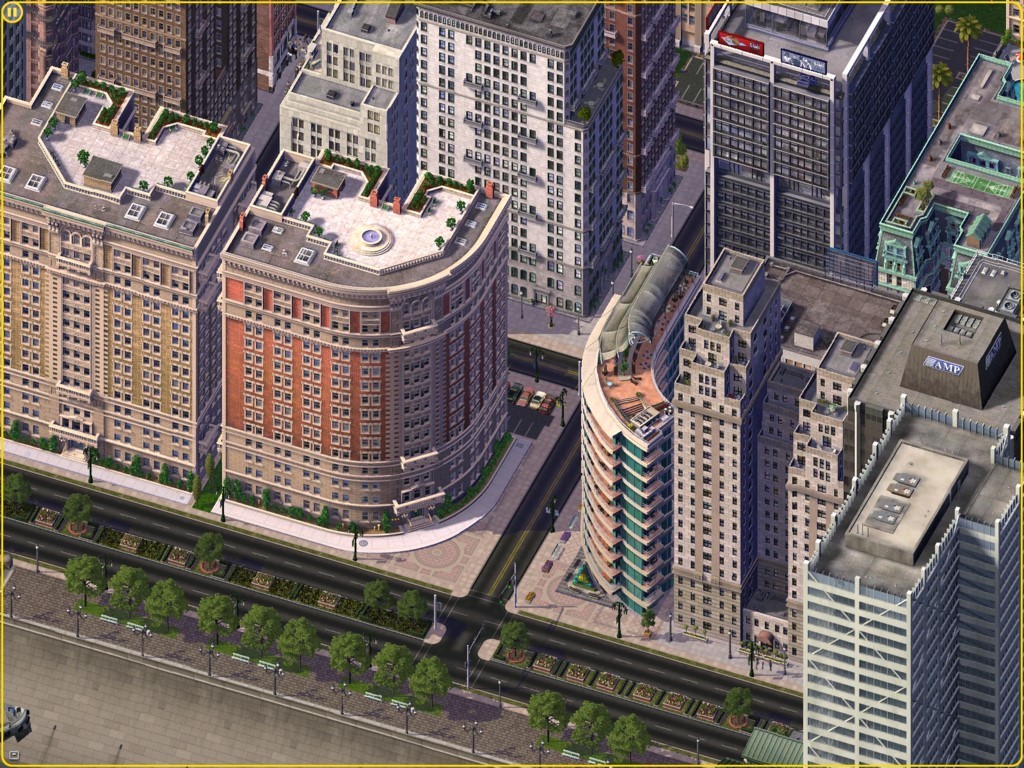 Another name in the industry which ever since its debut managed to create a name for itself in both the PC and console gaming systems is Arkham Asylum. In it, one of the most iconic comic-book characters, Batman, stared in one of the most well received games in later years.

One of its most appealing aspects, except for being able to play the role of the Dark Knight, is its well devised combat system. Alongside being able to engage in both stealth and all-out brawl tactics, the game series benefited from a superb cast of voice actors, including Mark Hamill. He reprised its rendition of the Joker, which he made famous during the Animated Series.

Alongside the main story action, side quests offer many more hardships, usually overlooked at first glance. The step by step difficulty growing, forces players to engage in different combat styles, having to use some of the Bat’s most ‘lovable’ moves, such as hanging bad guys from lighting posts.

Moreover, some of the most known villains in the universe of the world’s greatest detective come to make your life harder, from the above mentioned Joker, to Poison Ivy and Mr. Freeze (whose level is just a pain at times). 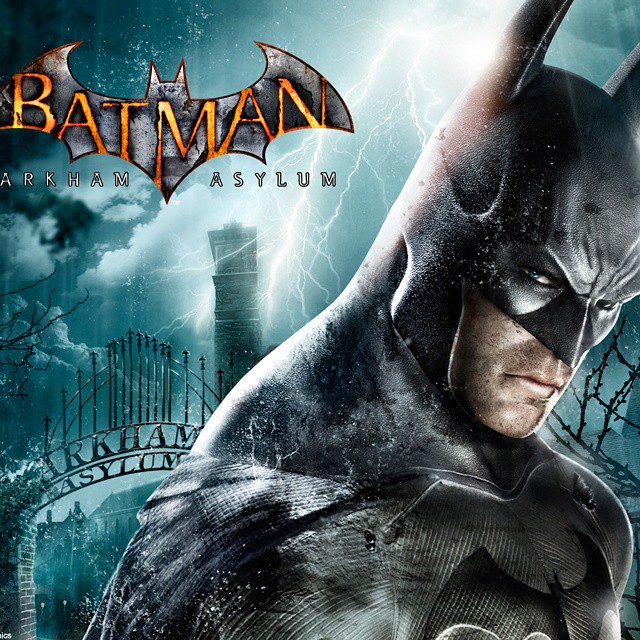 Returning to another cult-classic, Castle Wolfenstein and its sequel Return to Castle Wolfenstein, amazed the world upon its releases for its past paced and highly gore action. The countless slay of Third Reich minions offers many hours of gameplay.

Regardless of its clunky graphics, this gaming gem shocked due to its mature content, being one of the pioneers of the action gore genre. Having to face countless waves of enemies, the game tested serious survival skills, with sometimes little ammo or health to spare. 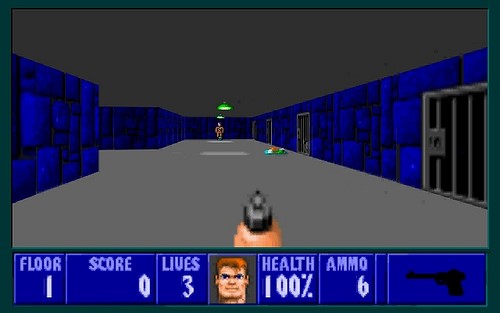 A highly popular action series, again from the survival genre, coming from the developing team of Capcom is Resident Evil. Developed and published by Capcom, the game’s debut came in 1996, being released for both console and PC platforms.

The game presented itself as a challenge not only due to having to survive hordes of zombies, but also due to the many puzzles needed to be solved, while facing off entire hordes of zombies. The balance between fast paced action scenes and highly tensed sequences, trying to remain stealthy enough not to wake up the cranky neighbors made this series one of the hardest in gaming history.

The immense popularity and well reception of the general audience, transformed the series into a media franchise, spanning from live-action movies, animations all the way to comic books, making it one of the best selling franchises owned by Capcom. 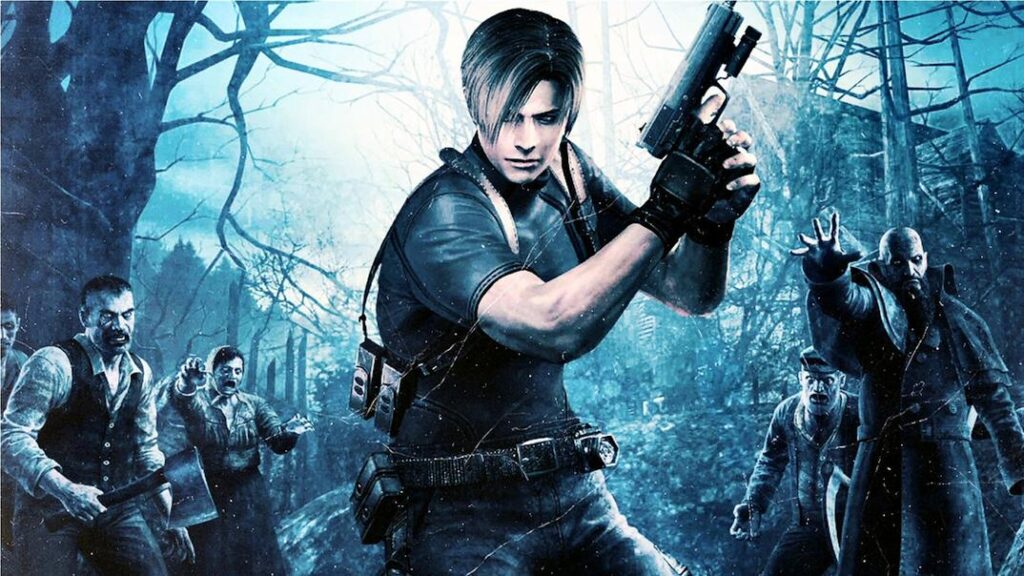 Another well-known media franchise comes this time from the game developer Ubisoft, with its title Prince of Persia. The developers received high praises for the smooth transition from 2D in its early days, with its first release of the franchise in 1989, to its 1999 3D release.

Although initially, published The Broderbund/The Learning Company worked on game development, the franchise was subsequently sold to Ubisoft, after achieving high-critical acclaim.

The series impressed many generations of gamers for its cunning fast paced action balanced with puzzle solving quests, granting hours upon hours of gameplay. The feature of reversing time in critical moments also granted an interesting gameplay, enabling players to forget every once in a while to relentlessly pause and save.

In addition to spawning a best-selling trilogy, the game was also turned into a movie, however generating mix-reviews from its fan-base. 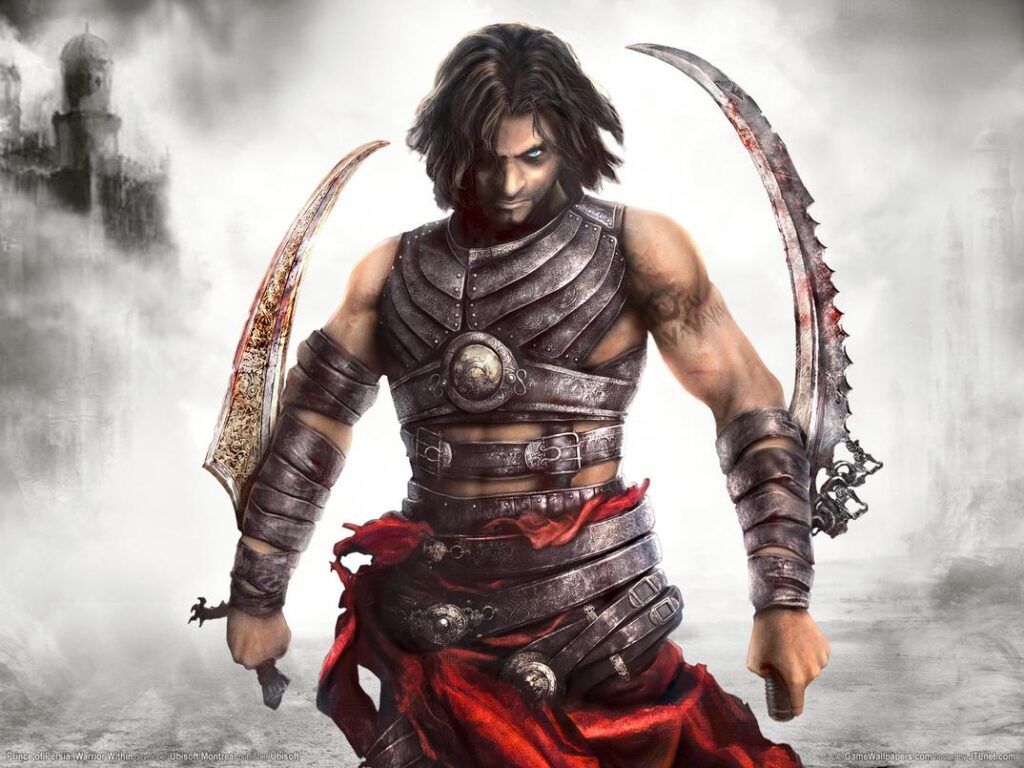 Lastly, the final pick for the title of the hardest game ever comes as a surprise from an online platform. Its title you ask? Interestingly enough, it’s dubbed “World’s Hardest Game”.

The object is to avoid blue circles, while moving the red square and collecting yellow circles. The game requires quick reflexes from players as the blue orbs move quite fast, giving little time to think. Upon collecting all the yellow circles, the players have to again avoid the blue orbs while trying to reach the finish line.

Containing 30 levels, increasing in difficulty as players progress, the game is sure to offer some rage moments (please be wary of breaking mousses and keyboards).  A nice way to take a break and test your reflexes, the game offers countless hours of fun puzzles. Being found online makes it usable for everyone regardless of PC performance.

Well, there you have it. A short list of some of the worlds hardest games ever, which till this day still to impress and fascinate gamers of all ages.

What Do Ex Sports Stars Go On To Do?

Apps For You And Your Pet

Top 6 Best Colored Pencils For Every Art Enthusiast
Previous Post: « How Can You Tell If Someone Is Lying to You?
Next Post: What is Diana Ross Net Worth? »