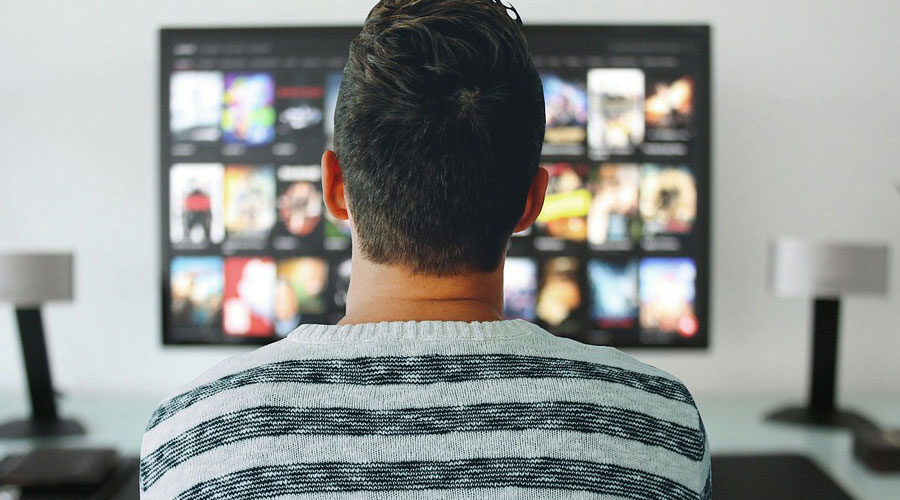 After a long day at work, it’s common to want to kick back and enjoy the news or catch up on your favorite shows.

Television provides a time for relaxation and distraction, while providing material to talk about during your lunch break at work or share over cocktails with friends.

Just like with radio in the past, television has become an important part of American culture and beyond offering an opportunity to stay up with the news, watch educational programming, or get your heart pumping with the latest drama or episode of reality TV.

With shows such as Friends, How I Met Your Mother, and old time classics like Lassie and Gunsmoke, there is no doubt that television programming has become engrained in our culture. Who hasn’t shared or enjoyed spotting a reference to a favorite show during conversation?

There are some shows that have become so popular they have continued to be played for years spanning several generations.

The question is – what is the longest-running scripted primetime TV show of all-time?

What is Primetime TV?

Primetime refers to the period of time during which audience viewership is at its peak during television programming. The time used to be between the hours of 8pm and 11pm Eastern Standard Time.

This is the time during which people are back home from work and sit to catch up on news and their preferred television programming. While the traditional time block for primetime television was 8pm-11pm, in recent times, this pattern has shifted into later hours.

In modern times, the average American tunes in between 9:15pm-9:30pm, Monday-Friday. The lowest viewership numbers are between 10:45pm-11:00pm. Though viewership patterns are typically the same when it comes to gender, the age of the audience tuning in does seem to determine at what times the audience tunes in.

Shows have very little time to prove their success. Shows are quickly scraped and replaced if they don’t attract and sustain a large audience.

These time slots are also the most attractive to advertisers who need to pay several times more money for a spot during these hours versus hours outside of the primetime peak hours.

Audiences in the past would plan their evenings around the times of their favorite shows. Now with options such as Hulu and Netflix, viewers can tune in at their discretion and don’t have to worry about missing their programming and then having to wait for a rerun.

Still primetime shows are an important part of television.

So, what is the longest-running scripted primetime TV show of all time?

Why We Love the Simpsons

The Simpsons was created for the Fox Broadcasting Company by Matt Groening debuting on December 17, 1989. The show is an American animated sitcom what centers around the Simpson family made up of Homer, Marge, Burt, Maggie, and Lisa.

The Simpson family represents and satirical depiction of a working-class family in middle America. The setting is in a fictious town called Springfield. The geography of Springfield is comprised of hills, mountains, coastlines, and/or any other features needed by the storyline or joke currently in play.

The show is a parody of American culture, television, and, ultimately, the human condition. Perhaps this is the reason audiences have connected to the show so strongly contributing to its longevity.

The Simpsons is currently in its 29th season and was renewed for its 30th season on November 4th, 2016, extending the show into the year 2019. The show boosts many awards including 31 Primetime Emmy Awards, 30 Annie Awards, and even a Peabody Award.

The characters of the show include Homer, a goofy safety inspector, Marge, who is married to Homer and represents the traditional housewife, Bart, their ten-year-old troublemaking son, Maggie, their smart and precocious eight-year-old activist daughter, and Lisa, their baby who communicates through her pacifier.

The show also boasts a large array of quirky secondary and tertiary characters, including extended family, coworkers, teachers, local celebrities, and other townspeople. Many of this vast supporting cast have gained their own storylines and stand-alone episodes.

One of the most unique aspects of the show is that though it has been running for more than 28 years, the characters themselves never age or change physically. The shows run on a floating timeline with the events occurring in the year they are produced, but without the characters aging.

What is the longest-running scripted primetime TV show of all time?

Arguably, the best show across generations – The Simpsons.

How Much Is Nick Cannon Worth in 2019? Let’s find out!
Previous Post: « When Referring to Student Loans What is a Grace Period?
Next Post: What Celebrity That Has Most Wishes Granted In Make A Wish Foundation? »