The Chipotle E Coli outbreak got worldwide coverage after pathogenic strains of the bacterium sickened 52 people in different states only in the first week. The outbreak that started on October 31 didn’t stop there. Several basketball players and students from the Boston College fell ill after eating at a Chipotle location. Tests have confirmed that the 120 students have the norovirus.

As a consequence, Chipotle decided to shut down some of the affected locations temporarily. The restaurant chains representatives stated that they are taking all the needed measures to implement new food safety rules as well as thorough ingredient testing.

It’s not the first time Chipotle gets public attention for food poisoning. In September 2015, two unrelated customers filed lawsuits against the restaurant chain for causing norovirus and salmonella outbreaks. What is more, the total of six food poisoning outbreaks connected to Chipotle since 2008 is making customers doubt their safety when eating out. 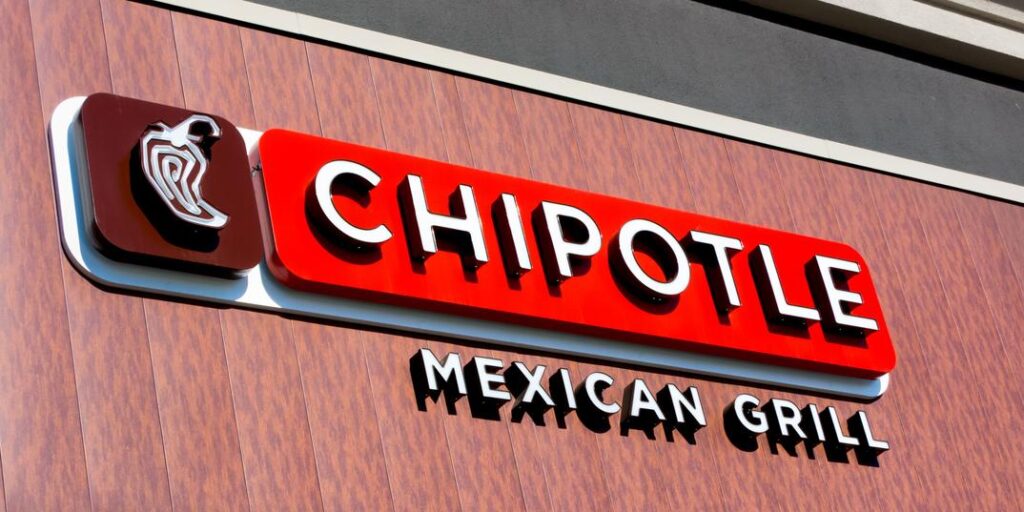 Other foodborne outbreaks in 2018

Not only Chipotle was under the close scrutiny of the Food and Drug Administration in 2018. Several cases of Salmonella and Listeria monocytogenes popped up cross country making people sick.

The E. coli O157: H7 strain was linked to a chicken salad prepared and sold by Costco. As many as nineteen people in seven states reported E. Coli symptoms after consuming the product. Five of the patients required hospitalizations while two developed kidney failure.

Less serious foodborne outbreaks included a Listeriosis outbreak connected to soft cheeses that were sold by Karoun Dairies and another Listeriosis outbreak connected to the Blue Bell Creameries. Several Salmonella outbreaks involving sprouted nut butter spreads by JEM Raw brand, frozen raw tuna distributed by the Osamu Corporation and imported cucumbers were investigated after scores of people ended up in the hospital. All investigations were concluded with the withdrawal of the products from the market.

Is it safe to eat out?

The recent Chipotle E Coli outbreak has sparked a lot of debate in the media, with everyone wondering if it’s safe to eat out anymore. Experts are weighing in and reassuring customers that restaurant food poisoning is, in fact, pretty uncommon. However, the same experts go on to add that there are no guarantees. Even top rated, high-end establishments could, at some point, deal with a foodborne outbreak.

Los Angeles County is currently using a restaurant grading system that has been proven to make a difference. The implemented system has managed to decrease hospitalizations linked to foodborne illnesses by encouraging establishments to pay closer attention to hygiene. However, not even this type of system is unbeatable. While it may be ideal to introduce the grading system in all Counties, food poisoning outbreaks will most likely never be able to be kept under control.

One thing is certain. With Chipotle E Coli outbreak bringing so much attention onto the restaurant chains, they will be the safest place to eat. The managers are already taking the needed steps to increase food production vigilance and to follow the strictest hygiene rules.

The main culprits of foodborne outbreaks

The E. coli bacteria can be carried by any kind of products, from meat to dairy, vegetables, and fruit. Thoroughly cooked meat shouldn’t pose any threats to the consumers, however, fresh, raw vegetables are more likely to be at fault. These can pack a high dose of E. Coli that can’t be removed by a simple water rinse.

Another risky food is hamburger. Most of the times, the meat used to make a hamburger will come from different cows. This increase the chances for a consumer to catch the E Coli bacteria manifold. Since rare and medium-rare hamburgers are a delicatessen, the preparation could fail to kill the harmful germs in the meat.

Besides produce, hygiene plays an essential role in E. Coli and other foodborne outbreaks. If kitchen staff don’t pay attention to using separate utensils like knives and cutting boards when preparing meat and vegetables, the contamination can easily spread from one product to the other. 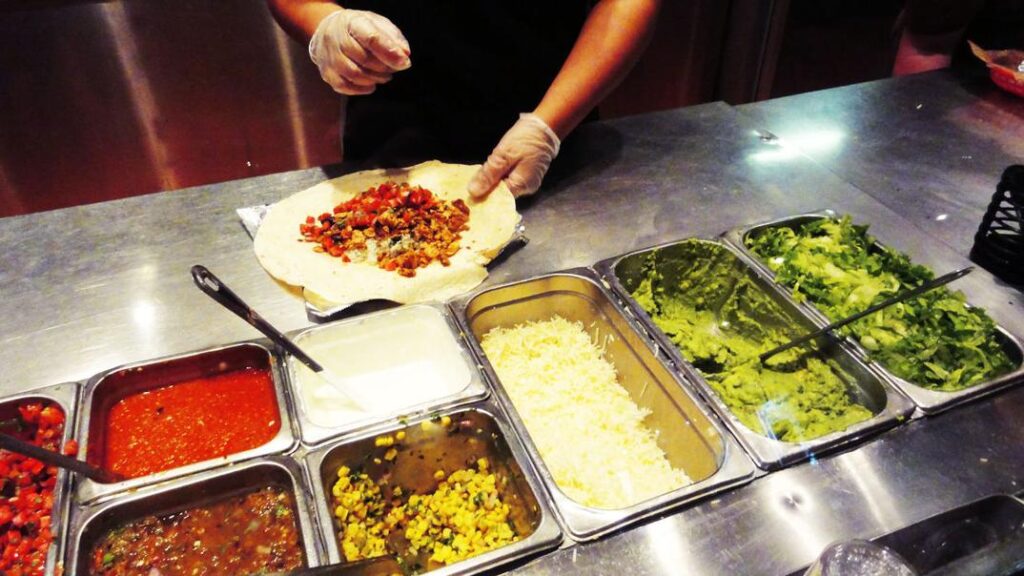 What is E Coli? Escherichia coli is a bacterium or a germ that can be found within humans’ and animal’s digestive tract. Most of the E. coli bacterium types are harmless. However, a few dangerous strains can cause anything from bloody diarrhea and anemia to kidney failure that can be fatal.

Some E Coli strains can lead to urinary tract infections or other types of infections.

How do you get E Coli?

Humans will get E Coli when they come in contact with the stool of an infected animal or human. Contaminated food or water will also lead to infection.

Meat can get contaminated with E Coli while it is being processed. However, the bacteria can’t survive cooking temperatures that exceed 160°F (71°C). The vast majority of Americans infected with E. Coli get the bacteria by eating contaminated meat. This could also be the case of the Chipotle E Coli outbreak.

However, vegetarians are not safe from the harmful E Coli strains such as O157: H7. Any products that come in contact with raw meat can become infected. Dairy products can be contaminated with E Coli if they haven’t been pasteurized. The bacteria will spread from the udder into the milk.

Fruits and vegetables are no exceptions either. Spinach, lettuce, and unpasteurized apple cider can come in contact with contaminated sources and carry the bacteria into your body.

Generally, E. Coli symptoms will appear three to five days after exposure to the bacteria. However, it’s not uncommon for patients to feel ill the second day or a week later after consuming contaminated products. The first symptoms of E Coli will include:

If the E Coli bacteria affect the blood or the kidney, patients will also notice:

The Chipotle E Coli outbreak has increased awareness about food safety. Media and public pressure are bound to compel most establishments to bring their regulations up to par and comply with all hygiene norms.

How Long Does It Take to Cook a Turkey?

The 10 Absolute Best Beef Jerky Options: Buyer Guide And Reviews
Previous Post: « What Is the Average Court Reporter Salary?
Next Post: What Does a Court Reporter Do? »