Original Name of the Big Mac? 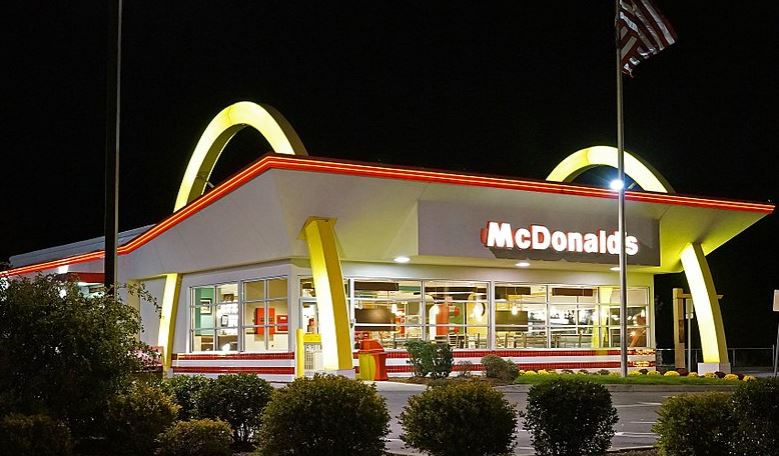 McDonald’s is part of the American landscape. It can be seen on every corner and is trusted to satisfy your most profound cravings.

Almost everyone has a deep treasure trove full of memories of chicken nuggets, perfectly salted fries, and Ronald McDonald.

As children we would beg our parents to skip the dinner at home and instead head over to McDonalds for a Happy Meal. Hidden inside would be a prize. A toy we could add to our growing collection. The ultimate victory of our childhood minds.

Behind the McDonald name lies a long history and a tale of how even the poorest and least known people can build a legacy that can become part of the fabric of what it means to be an American in the land of opportunity.

Part of the legacy is the classic hamburger that holds the number one spot on McDonald’s list of menu options, the Big Mac.

Below we dive into the history of the McDonald legacy and the story behind its signature burger. We’ll also answer the question –

What was the original name of the Big Mac?

Quick Navigation
What Was the Original Name of the Big Mac?
The History Behind Those Golden Arches
The Making of the Big Mac
The Big Mac Legacy

The History Behind Those Golden Arches

In the late 1930s, the McDonald brothers, Richard and Maurice McDonald, made a move from Manchester, New Hampshire to Hollywood, California.

At first, the brothers worked as stage movers and handymen in the Motion-Pictures Studios but later began working with their father, Patrick.

Patrick had opened the food stand, the Airdrome, where he sold hot dogs. They later added hamburgers and orange juice. Eventually the menu expanded to 25 items, mostly barbeque items, and the now restaurant branded McDonald’s Bar-b-que.

They eliminated their drive-in and replace it with an assembly line-based self-service operation. The named was simplified to match the new mindset of maximum efficiency becoming “McDonalds”.

By the early-1950s the brothers needed a new space and hired a designer to help them design a restaurant that would maximum on both efficiency and effective marketing.

The golden arches were added to this design, along with white-and-red tiles and signature cone-shaped cups for drinks to force the customers to hold their cups. This would speed up the eating process move the restaurant from being a sit-down to a fast-food restaurant.

With this design in hand, the brothers began seeking franchising. They met Ray Kroc in 1954, who quickly bought the rights to set up franchises all over the country.

Recognizing the power of investing in advertising, Kroc paid for the slogan “Look for the Golden Arches” with the Golden Arch logo becoming official in 1962 and Ronald McDonald was added to its marketing in 1963.

The Filet-O-Fish made its debut in 1962, quickly becoming a signature and the Big Mac made its national debut in 1968.

The Making of the Big Mac 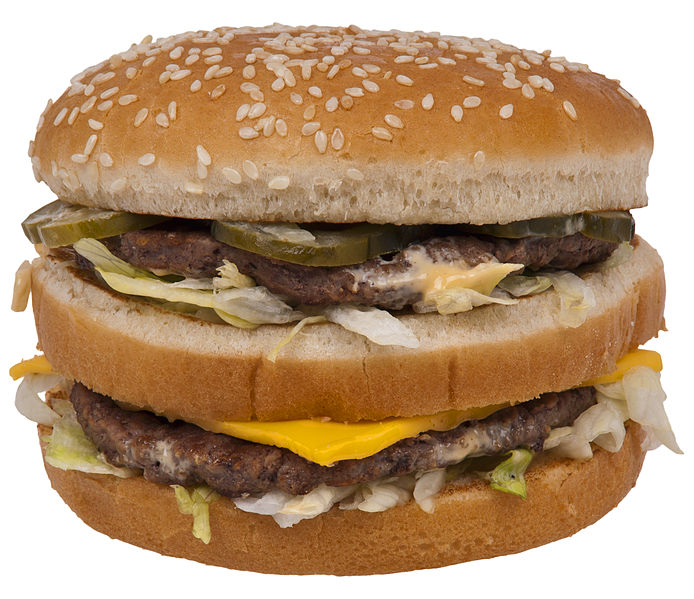 The Big Mac had its beginning in the Philadelphia area in Pennsylvania, where it debuted in 1967.

The Big Mac was created by the franchisee, Jim Delligatti. Delligatti was an early Ray Kroc franchisee who had several restaurants in operation in the Pittsburgh area.

The Big Mac was originally created to compete with the Big Boy hamburger, a signature burger made by a local McDonald’s competitor in Pittsburgh.

So, what was the original name of the Big Mac?

It had two prior names before getting its current name, Big Mac, created by the 21-year-old advertising secretary, Esther Glickstein Rose.

The first was The Aristocrat, which was eventually dropped because customers found it difficult to pronounce the name.

The second name was the Blue Ribbon Burger (arguably worse than the first).

The third time was the charm and Ms. Rose gave us the signature Big Mac name.

Often being served as part of a combination meal, the Big Mac is often used as a symbol of American capitalism.

It has even been used to determine the standard of living in other countries.

This Big Mac Index is also known as Burgernomics.

The recipe for its “special sauce” is actually not that secret anymore being easily accessible online. At its core, it’s a variation of Thousand Island dressing.

What was the original name of the Big Mac?

Turns out that maybe its original name was more of a foreshadowing as the Big Mac has certainly become The Aristocrat among burgers worldwide.

Why Does Swiss Cheese Have Holes?
Previous Post: « What Was the First American College to Become Coeducational?
Next Post: When Referring to Student Loans What is a Grace Period? »