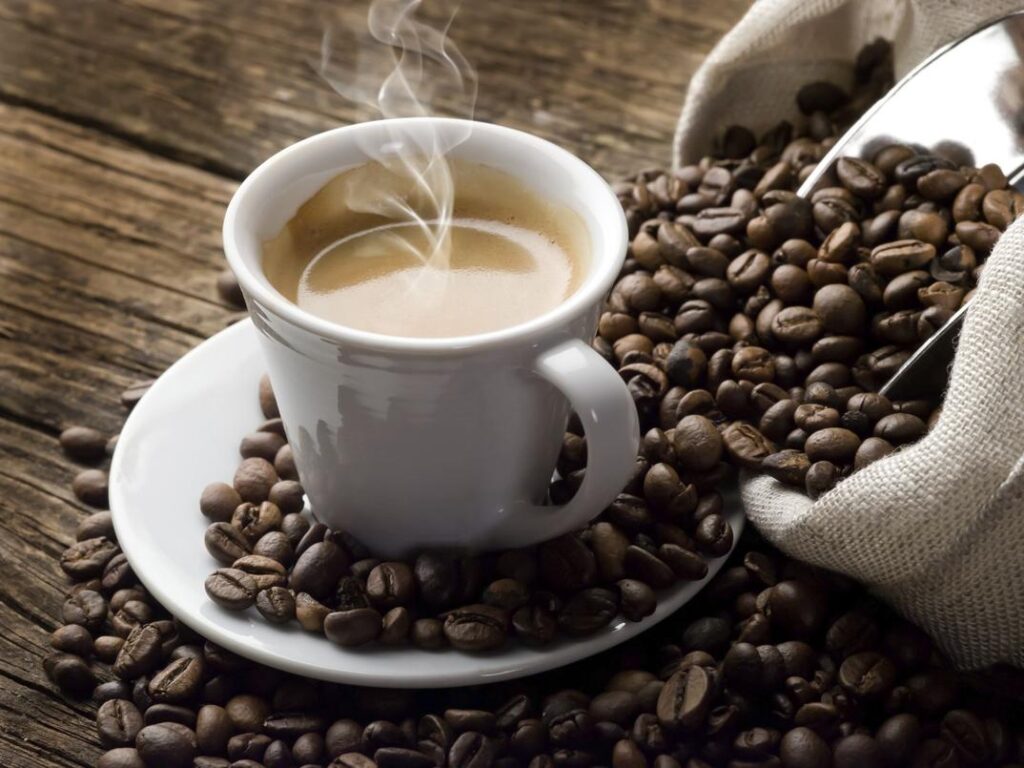 After presenting to you a brief piece on the health benefits of drinking tea, today it is coffee’s turn. Coffee drinking is probably one of the most common habits of adult humans all over the world, just as popular in the East as it has become in the West as well. This daily java habit or the daily cup of joe, as it is sometimes called, can still be a tricky concept, as it covers a multitude of average amounts ingested and of coffee drinking lifestyles. Not everyone drinks as much of the black miraculous energy drink, or in the same way (before a meal, after a meal, with sugar or milk or both, with plenty of water, with tea or instead of tea, next to a cake or not, and so on). Therefore, a list of the health benefits of coffee can only be accurate in particular cases if you remain mindful of these secondary factors as well.

How did coffee come to be so popular?

The energizing effects of coffee were first discovered and enjoyed starting with the middle of the 15th century, in the Sufi shrines of Yemen, though not in an actual drink, as we consume it today. The monks of those shrines were required to maintain long vigils to the dawn, and they discovered that chewing coffee beans kept them awake easier, and they probably started enjoying the flavor pretty soon as well. It didn’t take long for them to discover that roasting the beans and grinding them can make them easy to brew in a drink with more intense effects.

From there, coffee has spread to the remainder of the Middle East and from there to Africa as well, and not before long, it gained a strong foothold in Europe. From Europe, the so called cradle of civilization, with the colonies, it was easy to be taken to the rest of the world, and it maintained a constant popularity through the centuries, in spite of several attempts to ban it for religious or political reasons. If you’re wondering if the people of those times were aware of coffee health benefits or if they were just drinking it for its taste and energizing properties, the answer is yes: the sources of medical advice were praising the health benefits of coffee and recommending the drink precisely in order to treat various ailments.

The main health benefits of coffee

Over time, scientific studies have suggested varied coffee health benefits or potentially harmful effects, with a certain degree of variability and inaccuracy. The more recent studies, however, seem to unanimously say that coffee has many desirable health perks and almost no drawback at normal dosage (more on that a bit below).

Before we move on to list the actual benefits you can expect from drinking coffee though, we should take into account the kind of coffee we’re talking about. The two main sources of coffee are Arabica and robusta, with the latter being slightly cheaper and regarded as inferior to the first. Although Arabica does indeed tend to taste smoother and less bitter than robusta, it should be noted that there is no significant difference between the coffee health benefits of each of them. Another kind of coffee which is intensely traded is green coffee (unroasted), which has some amazing health perks of its own, especially in support of weight loss diets.

But as for the classic drink made of roasted beans, the main health benefits of black coffee are:

The potential drawbacks of coffee are few and usually only kick in at higher amounts consumed daily. These downsides include an increased risk of heart disease from the diterpenes present in the coffee, as well as a chance of increased cholesterol in the case of instant coffee consumption. Also, a lot of people drink coffees enriched with plenty of sugar, syrups, milk and rich creams, which can significantly add up to their calorie and fat intake, but this health risk isn’t caused by the coffee per se. All in all, the health benefits of coffee far surpass any unpleasant effects, as long as the consumption is moderate.

What Are The Health Benefits of Chai Tea?

What Are The Benefits Of Quitting Drinking?
Previous Post: « What Was the Weirdest Plague in History?
Next Post: Can You Learn How to Make Iced Coffee at Home Like a Pro? »