Black or white, French, Italian or Irish, with sugar or sweeteners, green or decaf, coffee is one of the best-loved beverages worldwide. But is coffee good for you? Who could resist its heavenly taste and smell in the morning anyway? This article is a continuation to another post on the health benefits of coffee. Stay with us to discover more about both good and bad effects coffee consumption has upon your mind and body. But first, let’s have a look at the recent history of ideas and studies related to its benefits, side effects and usage.

Is Coffee Good for You?

Apparently, as more than three quarters of the population are stimulated by its properties, a significant number of studies have been initiated in order to discover its effects on both mental and physical health. 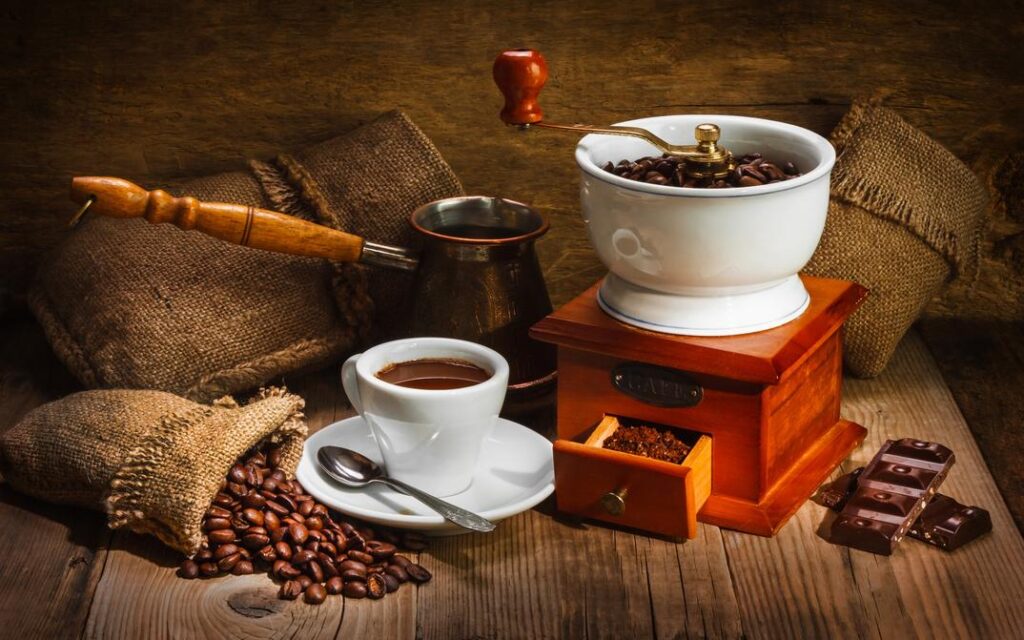 If the history of coffee goes back in the past for over eleven centuries, the first scientific evidence of coffee knowledge belongs to a 16th century German physician. Since then, myths and interesting facts populated not only cultural, but also medical discourses.

If coffee is good or bad for our health is still a dilemma of our times, only that as technology greatly evolved the research question developed into more specific interrogations like “is coffee good for our heart?”, “is it good for our brain?”, “and what about fighting diseases?”.

What is myth and what is fact about coffee and the prevention of cancer?

Over the last decade a significant amount of studies comprising millions of people suggest that there are no associations between coffee consumption and an increased risk of cancer. On the contrary, in 2013 coffee was linked with the prevention of prostate cancer, while more recent medical research shows that this “black gold” could reduce the risk of skin cancer.

Coffee lovers are entitled to welcome the results of a new report stating its anti-cancer potential, this time referring to the beneficial effect it has on liver function. Diet, Nutrition, Physical Activity and Liver Cancer is the latest medical report linking two essential aspects in the prevention of this terrible disease – sport and alimentation.

Published in March 2015 in partnership the American Institute for Cancer Research (AICR) and the World Cancer Research Fund’s International Update Project (CUP), this report suggests that, among others, one cup of coffee per day decreases the risk of liver cancer with 14 percent. According to this study, liver cancer is the sixth most common cancer in the world and the second most common cause for death from it.

What is interesting to notice, though, is that while there is a strong evidence of the positive effects on men, for women coffee consumption is not at all significant in liver cancer prevention. “When stratified by sex, the association was significant for men but not for women”, concluded the researchers. Coffee is quite a sexist drink, one might say, but statistics show that liver cancer is, too, a “sexist” disease, being more common in men than women. But women are still a disadvantaged category when it comes to coffee consumption during pregnancy.

What is more, as coffee is produced and consumed in a variety of ways, it is difficult for researchers to establish its specific beneficial components. Commenting on their study, researchers say: “No threshold was identified, and there was no evidence regarding specific components of coffee that were attributable to the decreased risk”. However, this analysis on cancer prevention and survival opens up the path for new research in the field.

Coffee preparation is worth keeping an eye on as there are many potential carcinogenic substances that can form during the roasting process, not to mention all the flavored syrups and sauces used in coffee shops. Coffee invented coffee shops, but coffee shops re-invent coffee, and this might not be in the benefit of the consumer.

Is Coffee Good for Your Liver?

Another aspect to take into consideration is that the bad reputation coffee had over the centuries is due to its association with smoking and alcohol consumption. How many people give up coffee after giving up smoking just because there is a too powerful connection between the two habits? But if there is strong evidence that “consuming approximately three or more alcoholic drinks a day is a cause of liver cancer”, and smoking increases the risk of cancer generally, as the researchers point out, there is strong evidence that drinking coffee is linked to a decreased risk of it.

To reduce the risk of illness, it is also essential to eat healthy and be physically active. As a fact, coffee is healthy if limited to 1-3 cups per day, but each individual has its own diet requirements. 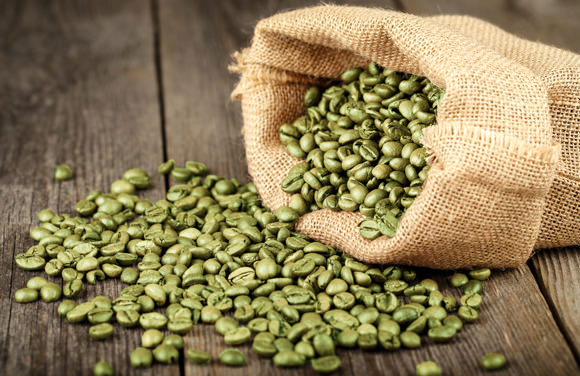 There are also healthy options when it comes to coffee consumption. We sometimes hear questions like: “is green coffee better than black roasted coffee?” or “how good is green coffee for you really?”. Green coffee beans are coffee beans that have not been roasted. This means that they have a higher level of chlorogenic acid, which gets reduced along the roasting process in case of regular coffee beans. The chlorogenic acid is said to affect the level of blood sugar, contributing to weight loss. Also, green coffee is considered by researchers to have beneficial effects in fighting diabetes and heart diseases among others.

Is Iced Coffee Good for You?

Now that the summer is here, we all love the refreshing effect of iced coffee. But is iced coffee better than hot coffee? Apparently, iced coffee has many benefits as compared to regular coffee. Recent studies show that iced coffee, for instance contributes to a fresher breath, as it inhibits the growth of mouth bacteria and odor. Also, if consumed without sugar before workout, it has a strong impact in fat loss. As compared to hot coffee, iced coffee is also less acid, which is good for our stomach and teeth. 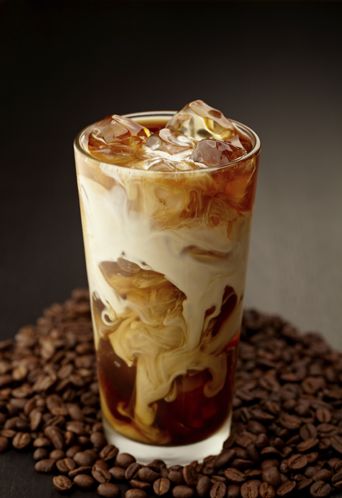 Is Coffee Really Good for You?

Last, but not least, even if so many recent studies probe the benefits of coffee consumption, it is important not to omit its potential negative side effects on body function, particularly for people who struggle with digestive problems (coffee is still acidic) or high blood pressure.

Among other negative aspects of coffee consumption, the caffeine contained by this beverage can create insomnia, nausea, nervousness, and in high doses, even headaches. That is why it is essential to consume a safe daily dose of 1 to 2 cups. According to a Mayo Clinic study, up to 400 milligrams of caffeine are said to be safe for most people, amount which is found in about four cups of brewed coffee.

We hope our article provides you with the answers you were searching for ‘why is coffee good for you?’. As much as we love it, coffee remains a product to be considered from an optimist-pessimistic perspective, having both a positive and negative impact on our healthiness. So, let’s enjoy our coffee in moderation!

What are the symptoms of Ebola?
Previous Post: « What is the Average Database Administrator Salary?
Next Post: The Top 6 Careers in Sports »