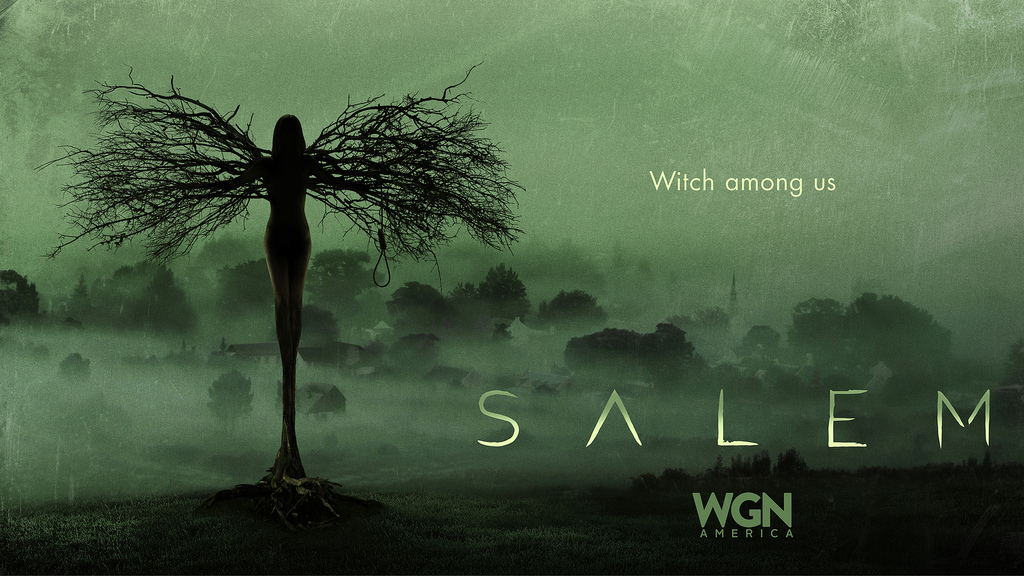 The Salem Witch Trials have got to be one of the most interesting mysteries in history, with few facts truly known about them amidst the fiction and myths they inspired. While the trial themselves were known in their age as a messy string of events that led to a few ugly deaths and a notorious witch hunt started by the puritans in Salem MA, the aftermath of history made these events much more fascinating to our modern minds. In a way, it is perfectly understandable why this kind of a trial and its story would gain such an important place in our contemporary imagination, since it’s so troubling how different from us those people were, though they were theoretically some of “us”, and not from a distant strange land. In this article, we will present to you some facts about the Salem Witch Trials, a timeline of the event, as well as the most important modern fictional accounts about them.

Timeline of the Salem Witch Trials and Quick Facts

The events took place in colonial Massachusetts, on a Puritan religious background, stretching on a period of a bit over a year, between the fuzzy dates of February 1692 and May 1693. The aftermath of the trials included the execution and death of twenty people, most of them being women (since the puritans’ conception of witches portrayed them as women). The primary location was Salem Town, though the events and trials were divided between several towns and cities of the Province of Massachusetts Bay.

The Aftermath of the Trials

Multiple accounts and quotes of those turbulent times survived and have been used in various ways (whether for a documentary, a movie or a book). Whatever the reasons behind such a modern project, it’s quite clear that they all share a similar fascination in unveiling the secrets of the Salem Witch Trials. The event was not just another unsolved mystery of the past, but its significance lies in its value of warning to modern times: the warning of what happened when people allowed isolation and fanaticism get the best of them.

Among the causes that made this tragedy possible was also the so-called policy of McCarthyism, which by definition allows people to throw accusations of treason, disloyalty or subversion without much regard for evidence or plausibility. This is a state of mind that defines archaic societies, in contrast to contemporary ones, where the well-being of the individual theoretically is held in higher regard. The theater play The Crucible (by Arthur Miller) managed to compare this doctrine to the witch trials, for the famous first time.

The Salem Witch Trials in Fiction and Non-Fiction

While the topic of the trials is definitely dead-serious and not a topic of fun and games, it also led to them bearing a fascination that made them a focus for education-related videos or fictionalized tales. To the date, there have been a lot of works featuring this historic event, covering every form of expression, whether it is an essay, a play, a magazine piece or a game. Our list of must-sees and must-reads includes:

We hope you enjoyed our rather long article about this regrettable event and that you found the answers you were looking for, as well as plenty of fun recommendations of movies and games to explore. All in all, it seems that the Salem Witch Trials is still an inspiring topic to this date, judging by the recent shows and so on dedicated to the subject.

What is the Truth About Roopkund – The Lake of Skeletons?
Previous Post: « How much is Oprah Winfrey Net Worth?
Next Post: Who Were the Best Baroque Composers One Should Know About? »