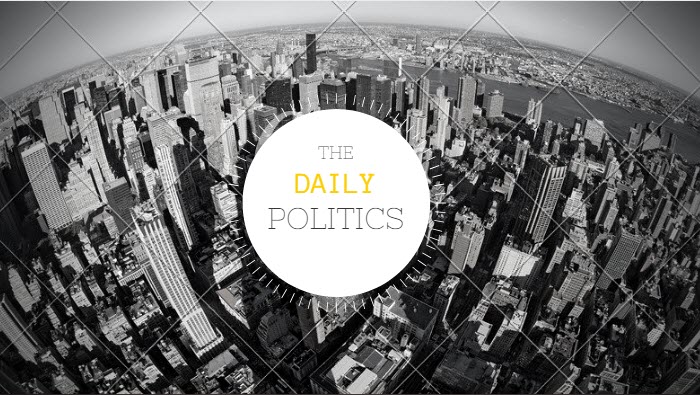 The world of politics in every country seems to be a culture of chaos. There’s lots of confusion on various topics. Topics like who’s really in charge, who actually makes and changes laws, and how does a given part of a certain system work?

For example, what happens to delegates when a candidate drops out?

What is a Delegate?

A delegate is a person who attends a meeting or conference on behalf of a group. Usually, organizations put together these meetings or conventions. These gatherings are where members from different parts of the organization can assemble together.

An example of this would be an organization with the nationwide membership. They may hold an annual convention in which local branches can send members to both vote and represent on behalf of the club.
Groups with delegates may be anything from a church denomination to a political party, social group or parachurch ministry. It means outside of a denomination but still religious or faith-based in nature – or even a sports club.

What is a Delegate Within the Political Sphere? 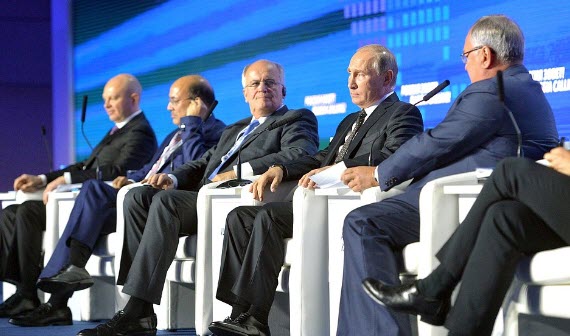 “Delegate” is the title of a person who is sent to represent a certain state in the presidential primaries. This is in reference to American political parties. In some way or other, delegates are people who involve themselves in their state’s politics. To this effect, they could be local party chairs, volunteers, or just citizens. They are interested in participating in the election process.

Depending on the state, there may be superdelegates who also represent the state. Usually, these are elected officials. Superdelegates can choose to vote regardless of primaries or caucuses. A superdelegate is someone who is free to vote for whoever he or she decides to.

What is a Primary?

The goal of a political party primary is to nominate the party’s candidate for the presidential office. There are two main methods in which a candidate can win delegates in a primary.

The proportion method is when a given state has fifty delegates and a candidate manages to win half of those delegates. This means the candidate has twenty-five delegates for the primary.

The winner-takes-all method is the method when a candidate manages to win the majority, even if it’s only 51 percent of the vote. When this happens, that candidate gets all the state’s delegates.

When a candidate wins delegates in a state, these delegates as assumed are now committed to voting for the candidate at the convention. Or whichever the method is.

In order for a candidate to win their nomination in a presidential race, a candidate has to gather the majority of the delegates. As long as the candidate has at least one more delegate than the other candidates do, that candidate wins the primary.

However, in the case of a tie, this may result in several more rounds of voting and the numbers can change. There is a clause allowing a delegate to change their vote if the first round ends up in being a tie. This allows a delegate to realign his or her alliance with the candidate he or she deems most appropriate for the candidacy.

As a primary season begins there are typically numerous candidates.

As the season progresses, several candidates typically drop out of the race as they do poorly in the polls.

So, what happens to delegates when a candidate drops out of the race?

Delegates and Candidates: What Now? 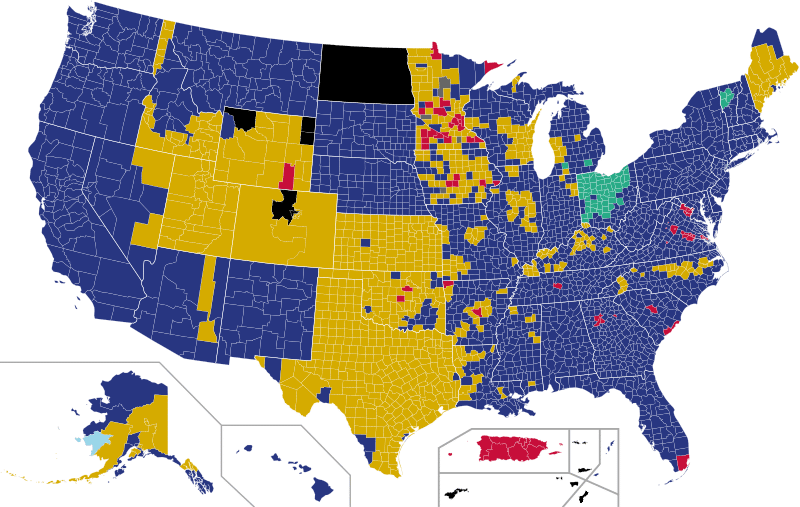 You may also like:
Why Are Democrats Represented as Donkeys and Republicans as Elephants?
What Did Thomas Jefferson Do?
What Did Barack Obama Accomplish?

How Much Does A Nurse Practitioner Make?
Previous Post: « What Is Anna Faris’ Net Worth?
Next Post: Psychology vs. Sociology: Understanding Each Definition and Distinction »