Home Jobs & Education What Is the Average Mortician Salary?

According to official government statistics provided by the BLS (the Bureau of Labor Statistics of the U.S), the average mortician salary for the fiscal year of 2014 was $52,550 per year or $25.25 per hour. The profession, also known as that of a funeral service worker, requires an Associate’s degree and has an average job outlook.

The mortician job is, therefore, higher paid than many US occupations featured in the BLS occupational handbook. However, some morticians and funeral workers receive a significantly lower pay for their job. The lowest paid 10% in this line of work receive just $25,910 per year, equaling to a mere $12.46 per hour. On the other end of the spectrum of reference for this occupation, the highest paid 10 points percentile get an average mortician salary of $83,520 or $40,16 per hour.

There isn’t enough data to adequately say much about wage equality within this profession. As of 2014, there were only 60,400 people employed in the general area of funeral managing and death care. Of these 60,400, just 23,000 were morticians. Of the 23 thousand, 17 thousand were men, while 7,000 were women. Funeral workers and morticians are generally employed in the following two areas. As you can see, the salary of a mortician does vary a lot between them: 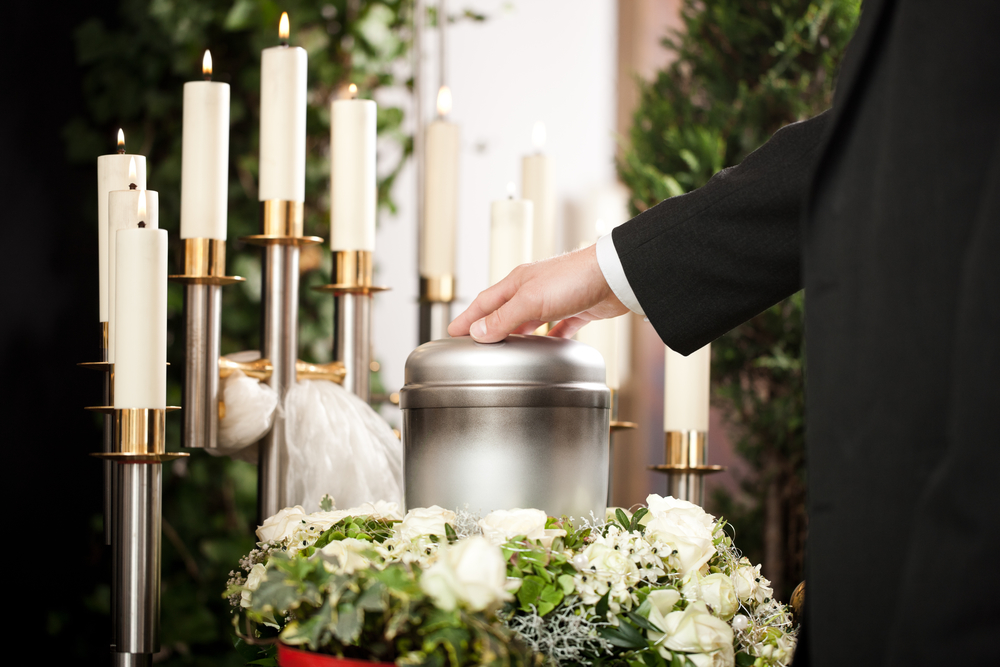 A mortician makes arrangements for the funeral and takes care of the deceased.

What Is the Average Mortician Salary by Location

Depending on the location where he or she is employed, the salary of a mortician may vary very much. Furthermore, the levels of employment for this job tend to vary greatly depending on each State. While salary varies depending on how many people employ the services of morticians in the respective area, the general price-tag for a specific area also comes into play.

Here’s a list of the States which pay their mortician salaries the most in terms of the annual mean wage:

Still, wage can be equally important as the specific level of employment. A mortician practicing his skills in Delaware might have a very hard time finding a job, even though the mortician salary is the highest out of all the US. That’s because the whole state has just 80 mortician jobs available. Here’s a table to indicate the best states in terms of employment:

Given that the mortician job is seen as a hereditary line of work, parents usually pass on their trade to their kids once they reach an appropriate age. This means that most employees who begin work in this job line so early already know the skills they need to earn a decent wage. Here are the factors that influence the average mortician salary over time, according to PayScale:

Psychology graduate and mother of two, I am an enthusiastic blogger, with a great passion for healthy cuisine (chocolate is a vegetable, right?) and homemade solutions. So, apart from being a full time mother, I write and find joy in handmade crafting. My life is my inspiration, I might say, as I usually get inspiration from everything happening around me. My two kids, Annabelle and Will, are my greatest achievements and, I have to admit, the most inspirational people I know. Seeing life through a child’s eyes is more interesting than you imagine. I do not have the surprising answers to life’s difficult questions, but you might find the answers to a few very surprising questions.

How Much Does a Radiologist Make?

How much does a radiologist make? According to data from the BLS (the Bureau of Labor Statistics of the U.S.),...