Known in the United States as doctors of optometry and outside North America as ophthalmic opticians, optometrists’ basic occupation revolves around examining eyes and treating visual impairment. But, what is the average optometrist salary? We explore the figures in our post.

The average optometrist salary in the US falls between $25.13 and $66.85 per hour. On average, the annual wage for optometrists typically exceeds $100,000 according to the United States Bureau of Labor Statistics. Their cash earnings range from $71,000 to $134,000. Bonuses, commissions and profit sharing approach a few more thousands of dollars.

If you wonder what is the starting salary for optometrists, figures show that doctors of optometry typically earn between $69,829 and $91,288 at the beginning of their career. 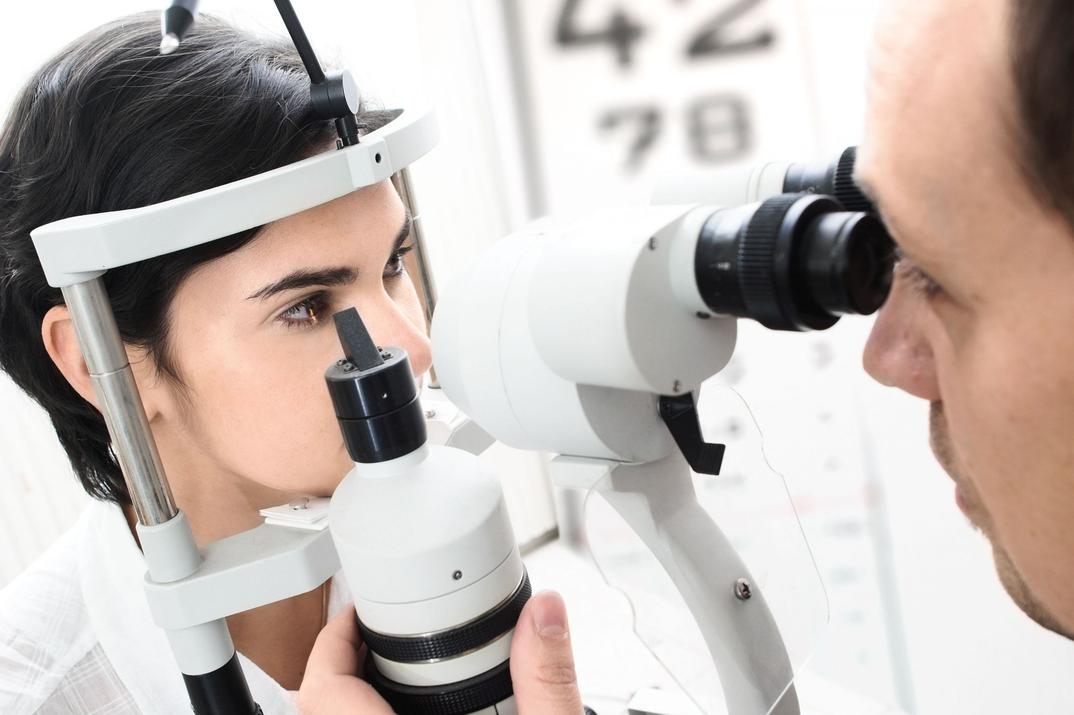 Find out the specifications for an optometrist salary

The most important aspects that influence an optometrist salary are whether he or she works in a public hospital or a private clinic, and the geographical location of such establishments. Check the last section of this article to see employment data of optometrists by state as for May 2014.

What Does an Optometrist Do?

Optometrists perform a healthcare profession concerning the eyes. Their job is much more complex than prescribing glasses and contact lenses. They are specialized professionals who are trained to examine, diagnose and treat diseases and conditions of the visual system.

Their job is not easy as they work with a variety of patients ranging from children to elder people and they have to find the treatment that best suits specific problems. Working inside a hospital or a clinic they also have to interact and effectively communicate with nurses, assistants and technicians as to provide best care for the people they treat. Optometrists also work in centers such as Walmart Vision Centers.

What Are the Main Duties of an Optometrist?

Optometrists are physicians who have to fulfill the following tasks:

If you consider becoming an optometrist, please take into account the following optometrists job requirements:

After completing your four-year degree you are a doctor of optometry, but to practice you need to:

You can choose to go on to complete residencies with training in specific sub-specialty such as pediatric eye care, neuro-optometry or specialty contact lens. This will take you another year or two.

Like the majority of physicians, full time optometrists work between 37 and 40 hours per week, each day from 9.00 am until 5.30. They usually work five days a week, with the probability of working during weekends as well.

What Other Optometrists Benefits are Out There?

US optometrists earn in average $96,000, but their income can stretch to $130,000 as there are packages that include bonuses and commissions approaching $39,000 annually. The factors that affect the cash earnings of this group of doctors are, as mentioned, the city they work in and the type of legal authority hiring them (public, private).

According to a salary survey made by PayScale, just under a third of respondents optometrists benefits do not include health benefits. More than 50% receive medical coverage, and over 30% have dental insurance too. Most optometrists providing data for this survey are satisfied with their job.

Wage Estimates for Optometrists by State

According to Occupational Employment and Wage Estimates completed by the United States Bureau of Labor Statistics in May 2014 with data collected from a national survey of employers, the highest employment levels for this occupation are located in California, New York, Illinois, Texas and Florida, with annual mean salaries ranging from $98,970 to $111,620.

The highest annual wage estimates for optometrists by state are paid in the following states: Alaska, Connecticut, Oklahoma, New Mexico and North Dakota, with average wages ranging from $130,380 to $178,640.

If Alaska is the top paying state for this profession, among top paying metropolitan areas are Palm Bay – Melbourne – Titusville, FL, Salisbury, MD and Glens Falls, NY. An optometrist in Salisbury, MD, for instance, can earn an annual wage of $203,980, more than double as compared to a doctor of optometry in Billings, MT, where the average annual salary reaches $88,230.

Summary of Key Employment and Wage Estimates by States

For more detailed information on estimated employment and wage fact for this profession please access the US Bureau of Labor Statistics’ website.

What Is the Average Medical Transcriptionist Salary?

What is the Average Esthetician Salary?

What Is the Average Court Reporter Salary?
Previous Post: « Is My Child Ready for a Puppy?
Next Post: How to Plan a Fun Business Networking Event »