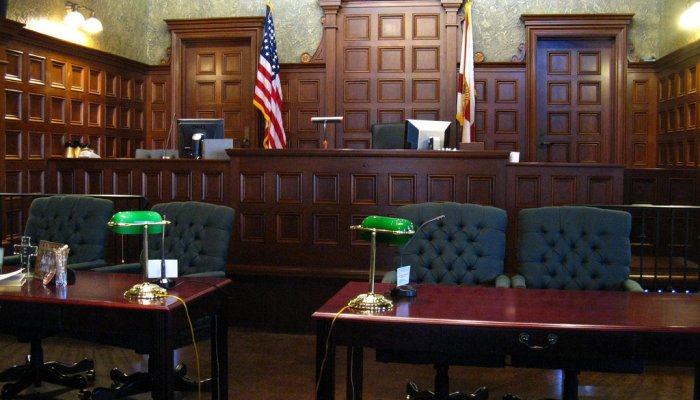 How long does it take to become a lawyer? Prospective lawyers must complete a 4-year bachelor’s degree program at the undergraduate level and then a 3-year professional law school education.

After each stage, students take qualifying exams, first to get into law school, and then to earn professional licensure with their state’s bar. It takes 7 to 8 years to fulfill the educational and testing requirements for becoming an attorney-at-law.

Undergraduate Coursework
Before they can undergo formal legal training, aspiring attorneys must complete a 4-year bachelor’s degree program at the undergraduate level.

Few schools explicitly offer a pre-law major since there is no predefined list of courses necessary to get into a law program. Instead, the idea is to earn a broad-based liberal arts education, while fulfilling the coursework specified by one’s preferred law schools.

Although almost any subject is acceptable, the most common ‘pre-law’ majors include:

Students are advised to take the LSAT no later than June after their junior year in order to apply to law school the following fall semester. Most students submit applications between late August and early October when they are made available to the public. Rolling admissions mean early applications are the most competitive; the last chance to get a good LSAT score for this early admission period is October.

Keep in mind it takes 3 to 4 weeks to receive one’s scores after taking the LSAT, and many students will take it multiple times and use their highest score. Other application components like letters-of-recommendation can be time-consuming, too. As a result, early planning and prep is crucial for keeping the amount of time it takes to become a lawyer in check.

Law School
Attorneys in the United States must earn the Juris Doctor, or J.D., degree from a law school accredited by the American Bar Association. Law school traditionally takes 3 years to finish. Alternatively, a handful of states, such as California and Vermont, let students bypass formal law school and become attorneys via a mentored apprenticeship lasting 3 to 4 years.

Freshly-graduated J.D.s can either begin work as lawyers or continue on to advanced studies in academic or other independent research. Advanced doctorates include the Doctor of the Science of Law (J.S.D.) and Doctor of Comparative Law (D.C.L.).

Admission to the Bar
Successful Juris Doctors must pass their state’s board examination to be admitted to its Bar and licensed to practice law within its borders. In most states, bar applicants must also sign a certification of moral character, pass the Multistate Professional Responsibility Examination or another approved ethics test, and take an oath of admission or office to become a lawyer.

How Long Does It Take To Become A Pharmacist? + Infographic

How Long Does It Take To Become An RN?

How Much Do School Counselors Make?