Home Jobs & Education How Much Do Forensic Scientists Make? 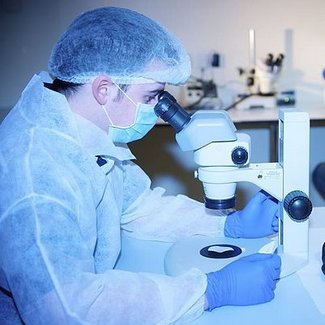 Job Outlook
Employment for forensic scientists is expected to grow about as fast as the national average for all other professions at a rate of 19 percent, which will create 2,400 new jobs before 2020. As technology continues to advance and forensic evidence becomes more crucial to jurors in a court of law, there will be an boost in demand for forensic scientists. Since there will still be stiff competition for job openings due to an increased interest in forensic science spurred by its portrayal on television, forensic scientists with significant experience and a bachelor’s degree in a related field can expect the most promising prospects.