Home Jobs & Education How Much Do Mechanical Engineers Make? + Infographic

Within one of the broadest engineering subfields, mechanical engineers research, develop, design, build, and test various mechanical devices for an abundance of industries – actually, few fields do not make use of a mechanical engineer one way or another. The fruits of their labor can be found throughout our daily life, as mechanical engineers work with electric generators, internal combustion engines, refrigerators, air conditioners, elevators, and much more. 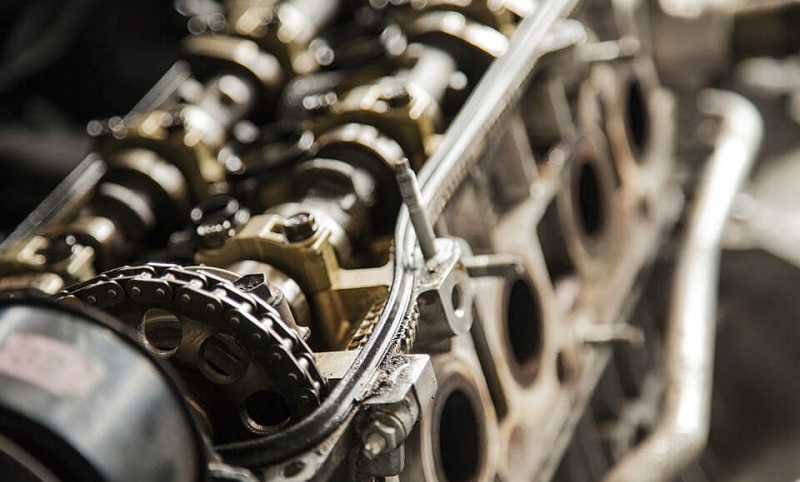 How Much Do Mechanical Engineers Make?

According to May 2015 records from the Bureau of Labor Statistics, the mean annual mechanical engineer salary is $83,590. In other words, the 277,500 mechanical engineers in the United States earn a mean hourly wage of $42.40. The bottom ten percent professionals earn an annual salary of $ $53,640, while the top ten percent brings home a six-figure average salary of $128,430 each year.

However, significant variations emerge when talking about different industries and states. Experience also plays a role in determining the salary. Another important factor that influences how much money an engineer brings home is their sex – but we’ll talk about this a bit later in the article. For now, let’s see how sectors of activity and location influence an engineer’s salary.

How Much Do Mechanical Engineers Make by State?

The second best state to work in as a mechanical engineer is New Mexico, even though at a great distance from Alaska – more than $12 an hour. Here, every hour a mechanical engineer spends on the clock brings him $50.23 on average, which means an annual mean wage of $104,470. The bottom 10% earn $74,700 or less, but engineers from the 10% from the opposite pole take home up to $145,000 per year.

Kansas is also close, with just 67¢ over the hourly mean wage of Wisconsin. The yearly mean wage of mechanical engineers working in Kansas is $74,320, over $9,000 lower than the national average.

Data courtesy of the Bureau of Labor Statistics

How Much Do Mechanical Engineers Make by Industry?

The most rewarding field for mechanical engineers is oil and gas extraction, with a mean hourly wage of $70.55 and an average annual salary of $146,740. Starting with $71,240 or less, a mechanical engineer that works in this industry can get close to $200,000 per year if they have extensive experience and get promoted to a management position. 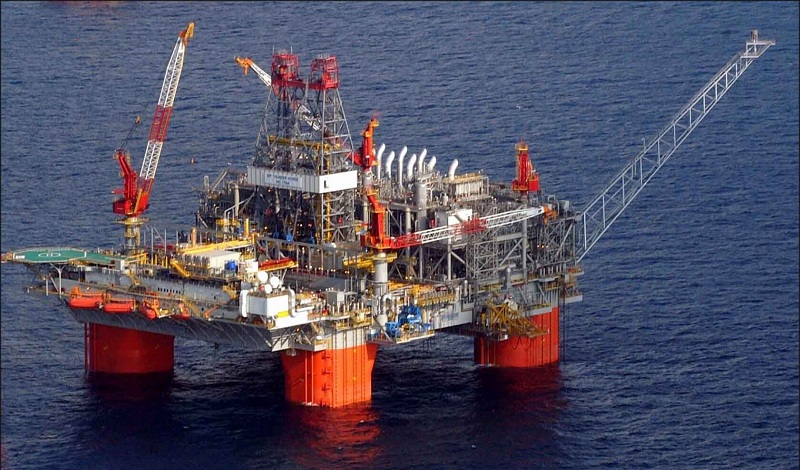 Mechanical engineers also thrive in electronic and precision equipment repair & maintenance. A mean hourly wage of $57.69 leads to a $120,000 average yearly income for those who have enough patience and concentration capacity. A technical studies graduate with a diploma in mechanical engineering can start at around $59,040 per year, while his experienced colleague takes home more than $150,000.

Among these, local government owned hospitals win hands down. With a mean hourly wage of $22.97 and a $47,780 average yearly salary, a mechanical engineer might earn as much as $62,330 after years of experience. However, they generally start at around $34,820 or less.

Being a Mechanical Engineer

Mechanical engineers typically work in professional office environments, but some may need to travel to work sites. Others may be found in testing laboratories, automotive parts manufacturing, and management positions. The vast majority work full-time, with some mechanical engineers working over 60 hours each week.

Employment for mechanical engineers is expected to grow by 2024 about as fast as other fields, at a rate of 5% – which means 14,600 more jobs will be created in the next 8 years. However, this depends on the industry of employment; Architectural engineering and technology grow faster than average. Those interested in the career will find the best job prospects with training in the latest software tools and nanotechnology.

What Are The Top Mechanical Engineering Schools In The U.S.?

How Much Do Dental Hygienists Make?