To put it straight, the answer to “what does the attorney general do” is that he or she is the counselor to its legislature as well as to state agencies. At the same time, he or she acts as the “people’s lawyer.” As the primary legal officer, the attorney general office is the place from where investigations are conducted.

The position originates from 13th century England. Back then the title was “King’s Attorney”. The position, up until the American Revolution, became that of an advisor to both the Royalty and agencies that composed the government. Nevertheless, the roots for the position of Attorney General can be seen in England during the Middle Ages. 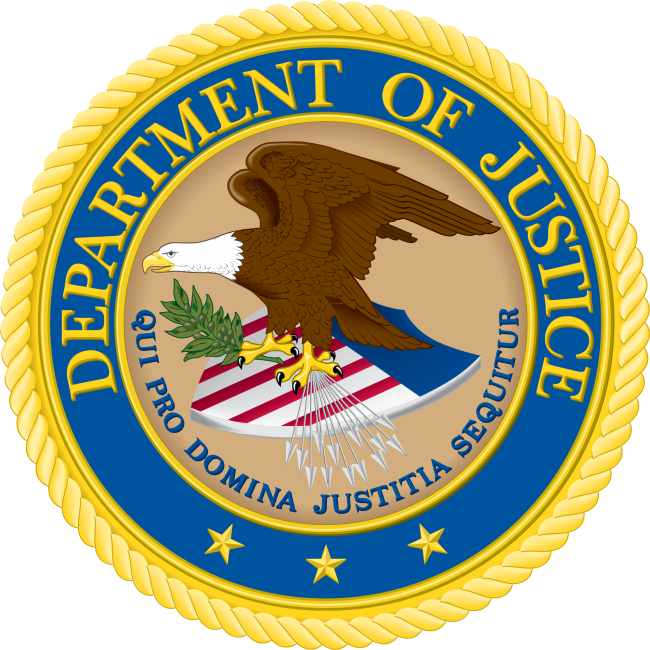 Throughout the history of the United States of America there have been 83 Attorney Generals. Janet Reno has held the office of Attorney General for eight years, making it one of the longest serving U.S. attorney generals. She served from March 12, 1993 until January 20, 2001. However, William Wirt served for twelve years as the head of the Justice Department, from November 15, 1817 to March 3, 1829. Other important Attorney Generals who served for more than four years are:

What Does the Attorney General Do: Daily Duties

The Attorney General must also supersive and administer the operations of the Drug Enforcement Administration, Office of Justice Programs, Bureau of Alcohol, Tobacco, Firearms and Explosives, Federal Bureau of Investigation and Bureau of Prisons. All of them are within the Department of Justice.

What does the attorney general do apart from the duties enumerated above? According to the job description, the Attorney General must also enforce federal laws, engage in legal counseling within federal cases, describe and enact laws that govern executive departments, investigates supposed violations of federal laws. It is important to make the distinction between state and general attorney.

Therefore, the office of the attorney general, head of the U.S. Department of Justice must first and foremost provide legal counseling to state agencies as well as the President, in legal matters that threaten the U.S. Government.

Skills Needed to be an Attorney General

As the head of the U.S. Department of Justice, the Attorney General must be a law school graduate. Afterward, the person must be a licensed attorney who practiced for at least five years. Other than that, the person must have U.S. citizenship and to be a qualified voter.

We hope that our answers to “what does the Attorney General do?” are most helpful in learning about this well-regarded occupation. If you know of other Attorney Generals that have served for long periods of time, or know more about the position of Head of the Justice Department, please let us know. You can leave your feedback or inquiries in the comment section below.

How Long Does It Take To Become A Lawyer?

What Does An Administrative Assistant Do?

What is Hillary Clinton Net Worth?
Previous Post: « What are the Health Benefits of Cherries?
Next Post: What Is Barry Bonds Net Worth? »