Home Jobs & Education What Is the Average Event Planner Salary?

Even though that may seem like decent pay, the stark difference between the top earning 10% and the bottom 10% is to be noted. Thus, an average event planner salary can get as low as $25,940 per year or $12.47 per hour, for the least-paid ten points percentile. On the other end of the spectrum, we witness the top paid event planners salary jumping to almost twice the median wage, standing at $82,060 per year and $39.45 per hour.

Wage proportionality data for this job is inconclusive, thus, it cannot be accurately stated that there is wage inequality. Still, women earned an average of $840 per week, with 90,000 women taking up this position for 2014. As for men, 27,000 occupied this job in 2014, yet their number is too low for the BLS to show a statistic of their wages. However, it’s safe to assume that the average event planner salary for men was higher since the general mean weekly wage is higher compared to that for women. 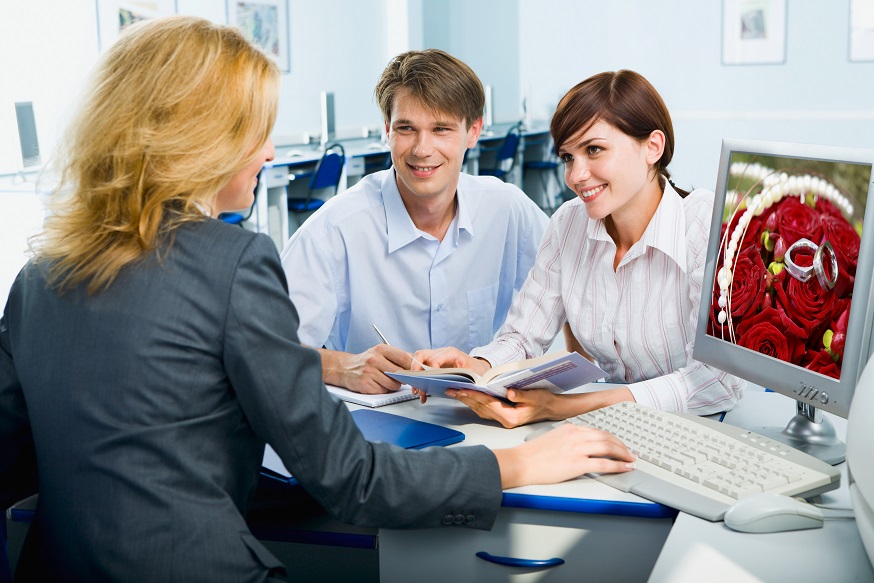 Seeing as there are normal differences between states when it comes to employing people in these job positions, it’s only expected that the event planner salary differ. So much so that the highest mean wage per state or government district is found in DC, where employees earned $68,000. On the other side of this list, we see several states with event planner salaries of as little as #27,230.

Here is a list of the best paying states in the US:

However, the average event planner salary means nothing without consistent employment levels for that profession. Here is where the highest employment is at:

The event planner salary is subject to a great degree of potential change. These changes can occur depending on several things:

The BLS (Bureau of Labor Statistics) tells us that the average bartender salary for the fiscal year of 2014 was...