The annual average pediatrician salary ranges from $90,000 all the way to $200,000. The main factors that influence the annual paycheck are closely related to personal experience and geography. A specialized practitioner in this field can even earn more than $200.000 per year.

As stated above the average salary of a pediatrician is closely related to geography and job experience. The city with the highest pays is San Francisco. Pediatricians in this city earn around 21% more that the national average. It is followed by cities such as San Antonio (+7%), Los Angeles (+6%) and lastly Dallas and San Diego with +5% each. 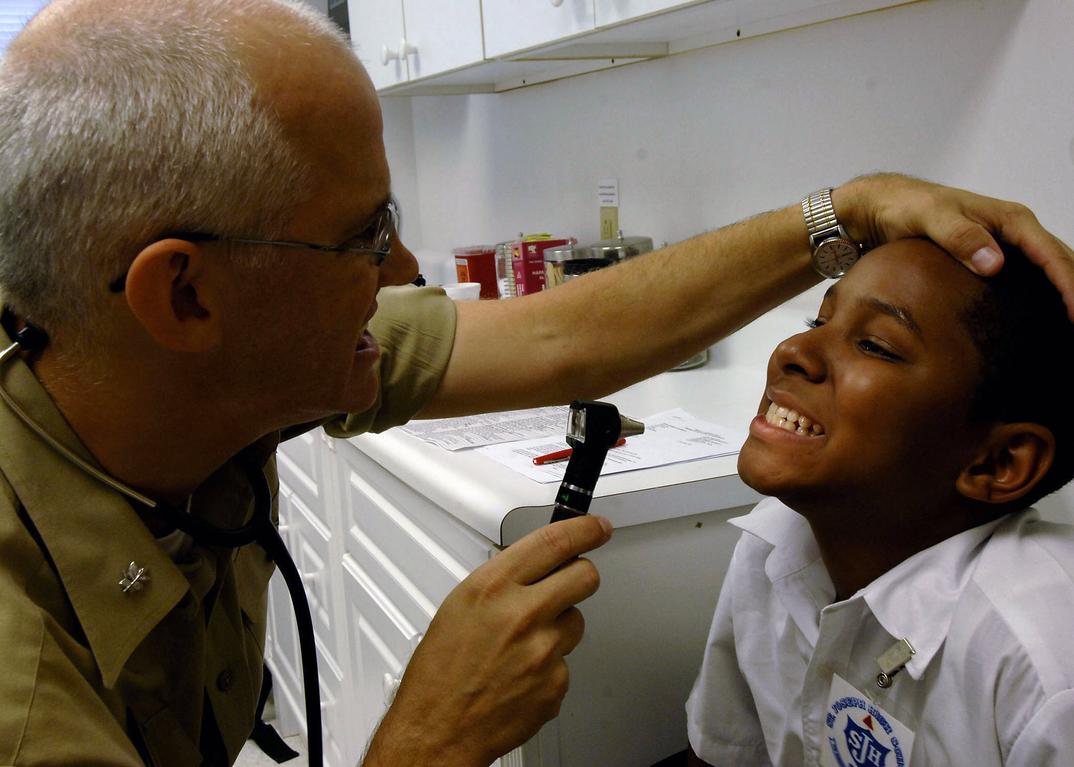 A pediatrician is a doctor who specializes in infant, children and adolescents care. Such a professional has a broad range of services due to the intricacies of child healtcare. They take the duty of care-giving from obstetricians immediately after a child’s birth.

To be active in this profession, a person requires a degree in medicine at an accredited school and must be licensed to practice. Also, a person usually requires between 2-4 years of experience in the field of pediatrics. People who aspire to become a pediatrician usually specialize in this field towards the last stages of medical school.

The internship and residency programs will mainly be focused on the practice of this field. After completing the forming stages, starting professionals usually work in small clinics or big hospitals. The working program is set during traditional business hours. This field of work employs around 71% and 29% men.

The field of pediatrics borrows a little bit of almost every other medical field. Nevertheless, a pediatrician’s main responsability is child and young adults healthcare. A pediatrician focuses on detecting from an early stage potential problems and treats them as soon as possible.

As such they have a wide range of duties:

Alongside having to diagnose and treat younglings from infants to young adults, a pediatrician also must employ certain skills when dealing with young ones and their parents. That is why pediatricians must have quite excellent people skills and good manners when working with children or discussing with parents.

A very important aspect of this profession is the counseling provided to parents. They provide counseling to many parents on matters that range from advice on physical and/or mental issues with children. As such a pediatrician can also provided diagnoses on diet, psychological or behavioral aspects. In the end, a pediatrician’s role is to assess the illnesses that afflict the young patients as well as to provide assistance and recommendations to parents in dealing with these matters. 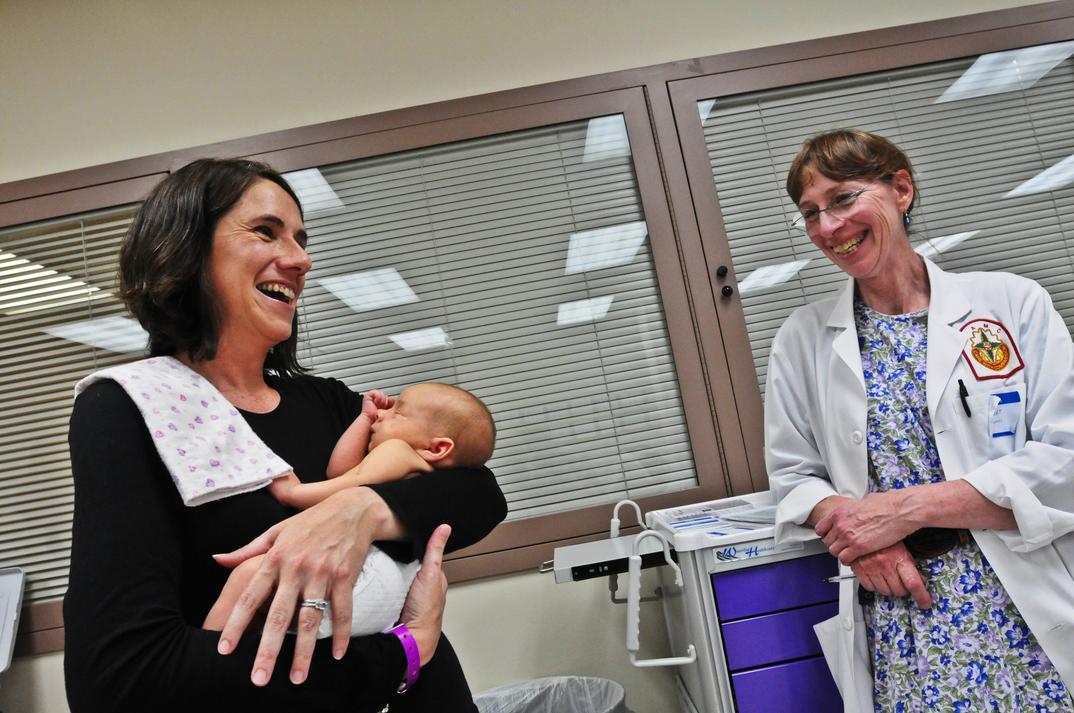 As previously stated, another crucial aspect is the location when the person chooses to work. Some cities have higher percentages than the national average. The best paid pediatrician jobs are in San Francisco with 21% higher pays than the nationwide averages. Other well paid cities include San Diego, Dallas, Los Angeles and San Antonio. Cities such as Denver, Philadelphia and Orlando have the lowest scores within the nation. Their scores range from 21%-10% below the national average.

A pediatrician salary is also influenced by bonuses and profit shares. It was estimated that a pediatrician post has a potential of scoring more than $25,000 from bonuses and almost $50,000 from profit shares. This, especially for those with an experience of more than 20 years, can result in an annual average salary of well over $200,000. Alongside medical benefits, many pediatricians also benefit from dental care. As a result, people who work in this field report high levels of job satisfaction.

The average salary of pediatrician usually starts at $130k per year. The lowest reported income of such a professional was around $91k per year. On the other hand, the highest pediatrician annual salary was reported at $200k. As such, a pediatricians salary is highly influenced on the years of experience accumulated.

So there it is, a pediatrician salary is influenced by factors such as job experience and the location where the person wants to practice this field of medicine. In general the average salary of a pediatrician revolves around $130,000 per year. Alongside it bonuses and profit sharing can boost the salary of a pediatrician will almost $75,000 per yer. As such, a person who is employed in this field for more than 20 years can experience a paycheck of $200k per year. Keep in mind that to this sum, bonuses and profit sharing is also included.

This brings to an end our article on “What is the Average Pediatrician Salary?”. We hope it was useful in providing detailed information on the national averages, as well as the requirements on becoming a pediatrician.

What is the Average Network Administrator Salary?

What is the Average Dental Technician Salary?

What is the Average Genetic Counselor Salary?

What Is the Average Fashion Designer Salary?
Previous Post: « How Many Calories do I Need a Day?
Next Post: What are the Healthiest Fast Food Options Out There? »