What motivates employees to do their jobs properly and wholeheartedly? We here at access2knowldge.org have asked ourselves this question many times while writing about their wages. And we’ve come to some interesting observations.

In which case would you be more likely to accept raking the leaves for a friendly neighbour: as a favour or when you know he/she’ll pay you for it? After you’ve answered that, you should also ask yourself in which of these cases you would do the work more efficiently. Bottom line, several research papers all seem to point at one major fact: money doesn’t make for good motivation. In fact, they argue the contrary – when an employee receives too much revenue, his or her productivity drops below that of a normally paid one. My hypothesis: employees are motivated by money, but only to a certain degree. 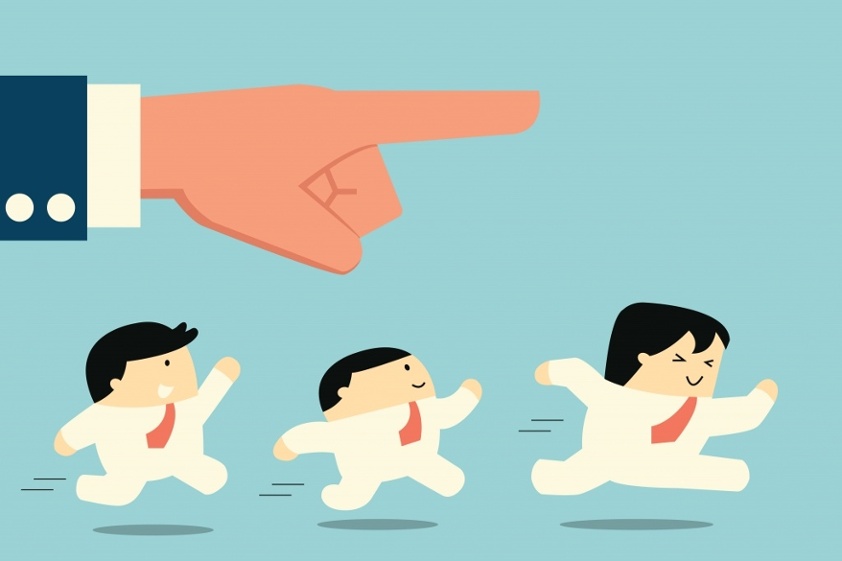 How do we know that? First of all, it’s common sense: getting financial retribution for the completion of a task will indeed motivate you to do it. Secondly, there are all these other sources:

Frances O’Grady, general secretary of the Trade Union Centre, was quoted calling the bluff on the government’s plan to raise minimum wage only for older workers saying:

They face the same expenses as other adults and are highly productive. Not paying them the full minimum wage will demotivate younger adults, who will get less pay than their colleagues for the same work. (Demianyk, 2015)

That was back in December 2015 when the Ministers were raising the minimum wage in the UK, otherwise known as the National Living Wage, to £7.20 per hour. However, they excluded from that law all employees under the age of 25, therefore permitting corporate offices to pay them less. O’Grady argues that this will, in turn, demotivate young employees since they won’t be able to pay all their expenses comfortably and they will feel discriminated against on account of their age.

John Thacker, participating in The Economic debate on the effects of minimum wage and what motivates employees, says the following:

There are some studies which do suggest that jumps in the minimum wage decrease the percentage of people who seek college education […] higher minimum wages can also draw demotivated higher-skilled adults back into the workforce. (The Economic, 2006)

Although this was in some 10 years ago, his words still ring true. The author of this quote goes on to argue about how the new minimum wage law in the United States was actually lowering the real federal minimum wage. The point we should draw from this is that a higher pay, at least, higher than the minimum, would always motivate young people to apply for jobs, and to subsequently do these jobs.

My last piece of evidence is only a bit of light-hearted humour, but it does suit our purpose well. The New Yorker cartoon below illustrates quite well with the effects of low-pay on the general employee (represented here by a man being interviewed for a position in a fast-food restaurant). Of course, from an economic standpoint, in most developed countries, the minimum wage is more than enough to secure that the respective person has enough to pay his bills, to eat, and to pay rent. However, that’s usually the full extent of that paycheck. This is otherwise known as the living wage. The bare minimum. Starvation fee. And so on and so forth.

In these cases, people should not be expected, as Kaamran Hafeez potently illustrates, that the employee will give more than two pence about what he’s actually doing at his workplace.

Now that we’ve covered why money is important in motivating employees to do their jobs, we should still look further into the dangers present on the other side of the chasm.

For the question of money when dealing with talent management nowadays is most certainly a high-wire act. Walking that fine thread in mid-air is dangerous for the employee, for the company, and for the HR manager. The way one chooses to go about this can perfectly mark the difference between what we call today talent management and what we used to call human resource management. Treating employees as you would like to be treated should stand as a rule. This is one of the key elements to what motivates employees.

What Motivates Employees – Is There a Maximum Wage?

Leaving aside these moderate socialist views, here are a few scientific arguments to why money doesn’t motivate the average employee that much:

Enter Edward Daci, Rochester University psychologist, who has conducted multiple studies on the matter. BBC’s Carinne Piekema mentioned his work in a comprehensive study on money’s impact on motivation, saying:

He found that students offered cash prizes to solve puzzles were less likely to continue working on them after payments had been made, compared to students who were offered no money. Deci’s work helped clarify the relationship between intrinsic and extrinsic motivation – doing things because you like doing them in their own right or doing them because you want a reward that has been offered. (2014)

So, Daci’s argument seems to be that a student offered money to complete that puzzle will stop being so enticed by the task at hand, and feel demotivated by the money that he is being offered. Transcribing this into workspace-talk, it means that the bigger the pay of a respective employee, the lower his actual motivation. This comes as a very annoying complication in our analysis of what motivates employees. 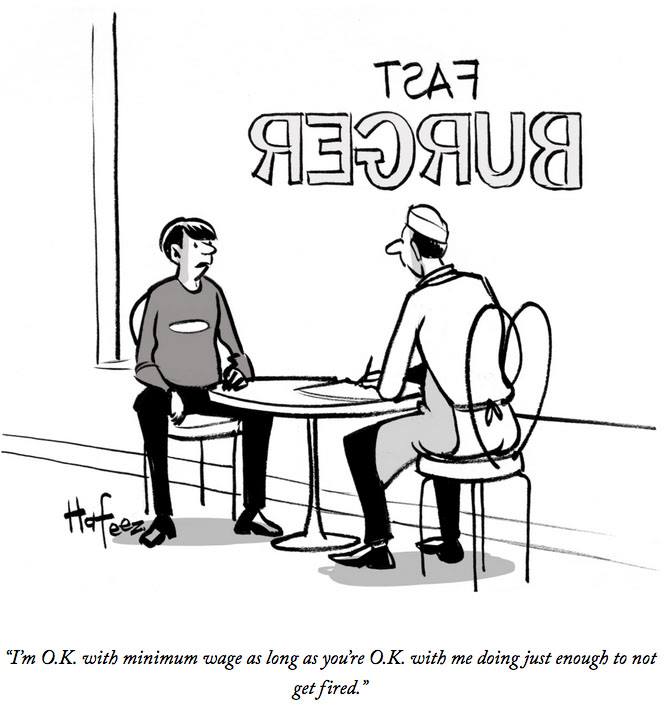 This is further enforced by another study, this time conducted by James Perry and Yoon Jik Cho, which basically says that people who are interested in money tend to perform poorly. The Harvard Business Review summarizes their findings:

[…] when employees are focused on external rewards, the effects of intrinsic motives on engagement are significantly diminished. This means that employees who are intrinsically motivated are three times more engaged than employees who are extrinsically motivated (such as by money). Quite simply, you’re more likely to like your job if you focus on the work itself, and less likely to enjoy it if you’re focused on money. This finding was true even at low salary levels. (Chamorro-Premuzic, 2013)

In other words, employees who like their job tend to do it better, especially if money isn’t an issue that is constantly on their minds. Yet, I ask: if said employee is earning less than he needs for his basic expenses, how would he be expected to not think about money all the time? In my opinion, there needs to be a balance between too much pay and too little pay. As we’ve discovered in the former part of this article, paying the living wage can be counterproductive. So can paying too much, since that employee will end up only thinking about his money and what to do with it.

Thus, I propose a middle area. The employee should be paid a fixed wage that is considerably greater than the minimum wage, yet must not be allowed to reach to the sky. A demotivated employee can stem from both too little and too much. I would also advise for doing away with the praise for performance systems. No matter how well-put-together these may be, the ultimate result is that the employee will insincerely engage with his workload in an effort to gain more money. He will thus learn nothing from his experience, and become disengaged, according to the research I’ve mentioned, with the task at hand. Instead of receiving money for his or her hard work, the employee can be applauded, thanked, or praised.

Extreme cases should be prevented thusly. Piekema, whom we’ve mentioned here previously, argues that Bob Diamond, CEO of Barclays Bank, should not be worth “1,019 nurses, 859 social workers or 2,165 care workers.” We concur. No matter how valuable an asset this man is for a company, his wage should never be allowed to rise to £25 million. The problem that arises here is that Mr. Diamond, our hypothetical overpaid employee in this case, will always look for his own interest and will always argue the contrary.

All in all, this points to how complicated the issue is. Are employees primarily motivated by money? Up to a certain point they are, and I would assume that to be somewhere 1.5 times over the NLW. Equally so, they are clearly demotivated when they exceed ‘normal pay’ by too much. This is probably the point where I should insert proof that these latter type of employees don’t have time to spend all that money and thus spend fewer hours working and more hours spoiling themselves. Yet, maybe that’s just mother wit.

How Much Do Veterinarians Make?

What Is The Avarage Salary Of A Respiratory Therapist?

What Is the Average Flight Attendant Salary?
Previous Post: « How to Whiten Teeth at Home and what Is the Cheapest Way?
Next Post: What Are Birthmarks? »