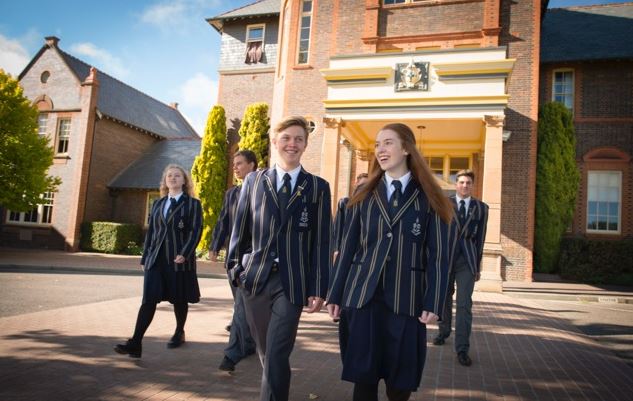 Coeducation has been part of societal debate for centuries. In ancient civilizations women did not have many rights and as such were thought to not need an education.

While women were given more opportunities to be educated during the medieval and Renaissance periods, the predominant view still remained that education was harmful for women and even unnecessary.

The 19th century brought about the view that women should be allowed to be educated as the principle caretakers of children in the United States. The push for women’s rights further advanced the view that women indeed had the same right to an education as men.

Progressive institutions eventually allowed for women to be educated alongside men in institutions of higher learning.

But, what was the first institution in America to become coeducational?

Let’s take a brief dive into the history of coeducation in America and abroad.

History of Mixed-Education in America

Coeducation, or mixed-education, is simply a system of which the education of both men and women occurs together rather than separately.

Coeducation has become the standard system in most Western civilizations, though a system in which men and women are educated separately is more common in many Muslim countries.

Single-sex education was the standard in Western civilization in the nineteenth century and the merits of coeducation are still being largely debated today.

In earlier civilizations, education took place informally, often taking place within the household. During the time that education started becoming more formal, like in ancient Rome and Greece, women held very few rights, and, thus, education was primarily focused on the males in society.

The later part of ancient Roman history brought the extension of education to women, but separately from that of men. This trend continued throughout the early Christian and medieval periods, though only the privileged were able to access formal education even during the Reformation.

The Council of Trent in the 16th century brought about the establishment of free elementary education to both girls and boys. Coeducation was introduced to Western Civilization after the Reformation in an effort to teach both genders how to read the Bible.

Coeducation, along with universal education, began to take stronger hold in both England and the United States, with coeducation becoming the norm after the American Revolution.

What was the first institution in America to become coeducational?

The first college to become coeducational in the United States of America was the Oberlin Collegiate Institute in Oberlin, Ohio. This institution opened its doors on December 3, 1833, welcoming 44 students in total, including 29 men and 15 women.

Why Was This Institution Able to Become the First Coeducational Institution? 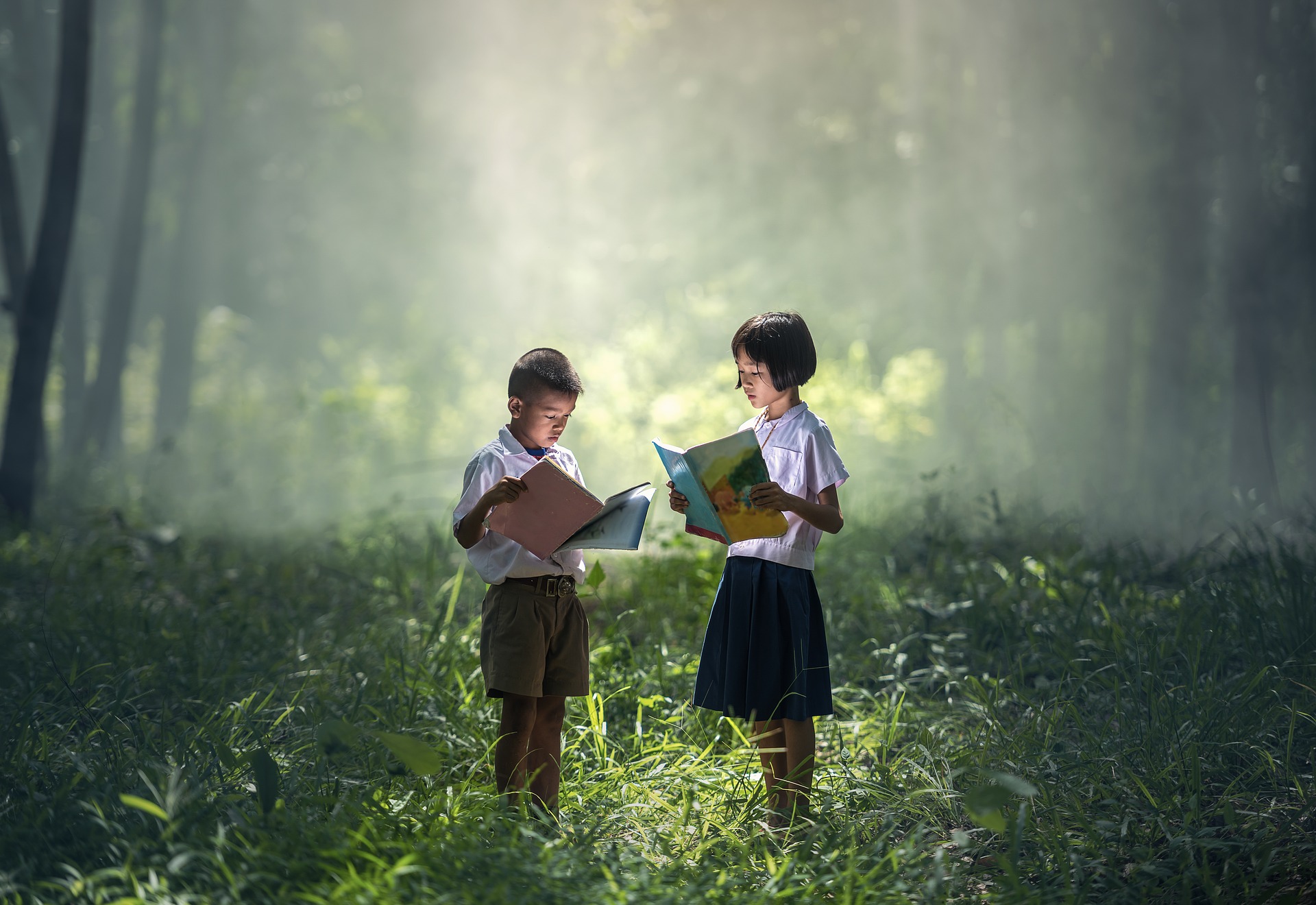 The Oberlin Collegiate Institute was founded by John Jay Shipherd and Philo Stewart. It was later also the first college to admit African American students.

The town itself was founded in the same year the college was founded. Shipherd and Stewart were Presbyterian ministers with a vision that was geared toward the formation of a religious community as well as a school. The college has continued in their mission to be an institution “peculiar in that which is good”, often supporting progressive ideals.

Asa Mahan served as Oberlin’s first president, along with serving as chair of moral and intellectual philosophy and professor of theology. Mahan’s liberal philosophy became part of Oberlin’s overall philosophy which was geared toward abolition and anti-slavery.

This led to Oberlin opening its doors to students of all races only two years after its founding. Oberlin college graduated its first African American student in 1844. The student, George B. Vashon, when on to become one of the founding professors of Howard College and the first African American lawyer to be admitted to the Bar in New York State.

Women were soon to make up a third to a half of the entire college population. It became the second oldest continuously operating coeducational liberal arts college after it was forced to close down for seven months between 1889 and 1890 due to the lack of funds.

Oberlin College continued to be the hotbed for progressive movements, such as abolition, Civil Rights, and women’s rights.

Nancy Dye became Oberlin’s 13th president and first female president in 1994. She was known for her inclusiveness and her efforts to expand Oberlin College, continuing Oberlin’s legacy of progress.

Coeducation continues to be a hot topic for debate with feminists holding the view that perhaps it’s better for women to learn in an environment free of competition from men.

While there is merit to this argument, today men and women both have a choice in of whether to receive whichever kind of education they prefer.

What Are The Top Industrial Design Schools In The U.S?

How Long Does It Take To Become An RN?

How Long Does It Take To Become A Vet Tech?

What Are The Top Veterinary Schools In The U.S.?
Previous Post: « What Was the First Sequel to Win an Oscar for Best Picture?
Next Post: What Was the Original Name of the Big Mac? – History of the McDonald Legacy »