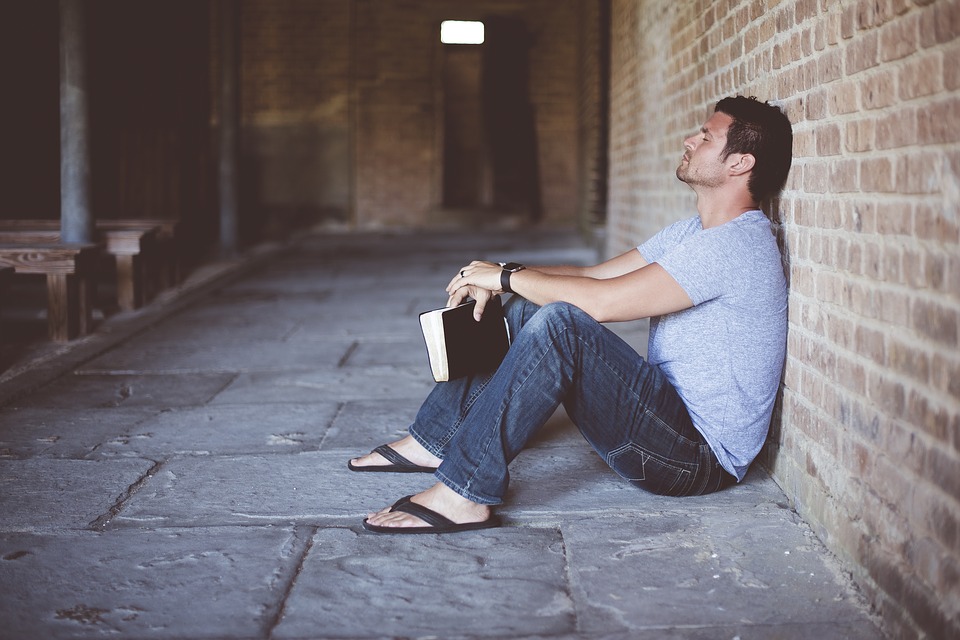 The History of Cognitive Dissonance

It was in a book in the mid-1950s that Leon Festinger would introduce his theory. The book is titled A Theory of Cognitive Dissonance.

The theory itself focuses on the fact that humans prefer to keep their actions aligned with their belief systems. These things, however, don't always run parallel, and sometimes there is a conflict between your actions and your belief, which is what cognitive dissonance is or describes.

When the conflict between these two things starts to make you feel uncomfortable, it causes you to try to come up with reasons why you're conflicted. To stop the conflict, you will either choose to match the action to your belief, or vice versa. Depending on the conflict, one outcome could be better for you than the other.

A better understanding of this theory comes from seeing real-life examples of what it means to be conflicted in this way.

Everyone knows cheating is wrong, whether you're cheating on a spouse or cheating on a test. It's wrong, and it's bad, and it not only puts the cheater at risk of negative repercussions, but it can also hurt other people.

When cheating on a spouse, you risk hurting your entire family. When it comes to cheating on a test, if it runs on a sliding scale your ill-gotten grade could make other students get worse grades than they would have had you not cheated.

In your mind, you know that cheating is wrong, but you convince yourself that it's OK to do because it's just the first time, or if you don't pass this class you won't graduate. You may also attempt to ease your conflict by making excuses about the fact that people cheat all the time.

This looks at cognitive dissonance in a different aspect of education. As you learn, you are continuously being fed new information.

That information may conflict with your assumptions and beliefs. You may think that the teacher is wrong about something they've taught you because you believe something else is true.

Teachers can also experience cognitive dissonance. For both of you, it may feel uncomfortable learning this new information.

Luckily, classes don't last forever, and you can either choose to go on living your life with your own belief or accept what you've been taught. 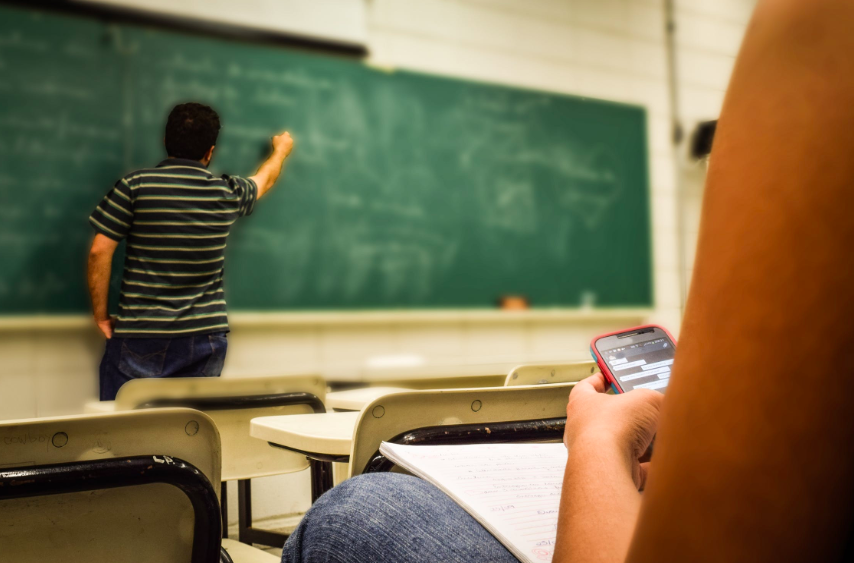 While you can compare cheating with lying, lying happens in other instances as well.

You may avoid giving someone bad news because you are worried about hurting their feelings. However, you may also feel guilt over this omission, which is a lie.

People are raised to believe that lying is wrong, yet many people continue to lie all the time. Some believe that a small lie won't hurt anyone, but all lies can cause pain and problems.

Bad habits are excellent examples of how cognitive dissonance affects you in everyday life.

You make up excuses, even though you know that all of these things risk your health.

You'll continue to make excuses until you decide to stop. Maybe you feel like you don't have time to work out. Maybe you feel that you need to smoke to stay calm or that quitting will cause you to gain weight.

Your excuses outweigh the logic that says you're risking cancer and heart disease by continuing these bad habits.

Just as cognitive dissonance can sneak up on you during your education, it can also affect you in the workplace. There are many instances in the workplace where this theory can take place.

It may happen when the boss assigns you a project that you know you can't complete. You are faced with the conflict of taking on something that you'll fail at or let the boss assign it to someone else, which may make you look like the inferior employee.

Stealing from work can also cause cognitive dissonance. Taking a pair of scissors or some envelopes from work is theft. Getting caught could lose you your job, but you convince yourself it's OK because you deserve to be compensated for all the hard work you do.

Have You Experienced Any of These?

It's likely that at some point you've experienced at least some of these cognitive dissonance examples in everyday life. Consider which ones you've experienced, personally or through people you know. What was the outcome? Did the action win out over your belief?

Psychology vs. Sociology: Understanding Each Definition and Distinction

What Does An Occupational Therapist Do?

Is It Actually Necessary To Wait Half An Hour After Eating Before You Go Swimming?
Previous Post: « The 10 Absolute Best Beef Jerky Options: Buyer Guide And Reviews
Next Post: What Is the Best Can Opener on the Market? »