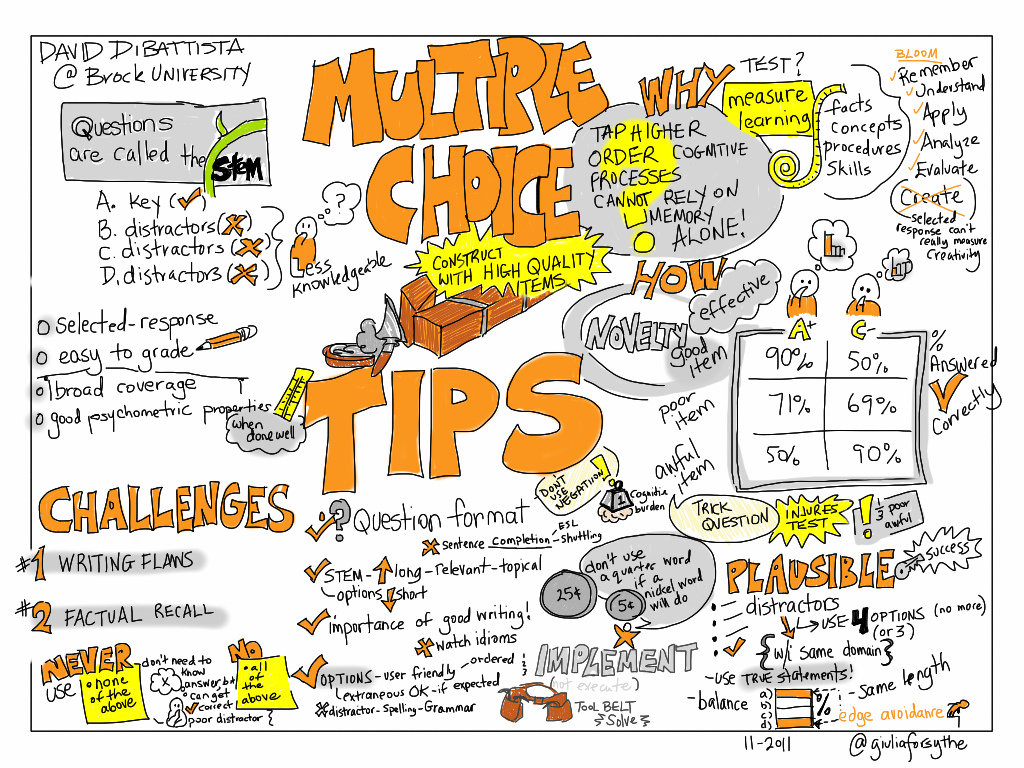 Psychology vs. Sociology debates remains a good point of discussion during college days, AP classes, or even in our daily talks. We understand that this heat steams out of social sciences subjects and core college classes.

As a freshman or someone who just wants to take refresher courses, understanding the difference between psychology vs. sociology needs short but compelling discussion. We bring you a handy guide for the definitions and distinctions of what both studies examine.

Ultimately,  this guide offer will give you a clear, distinct answer. Read this guide before hearing your school psychologist and your sociology instructor. 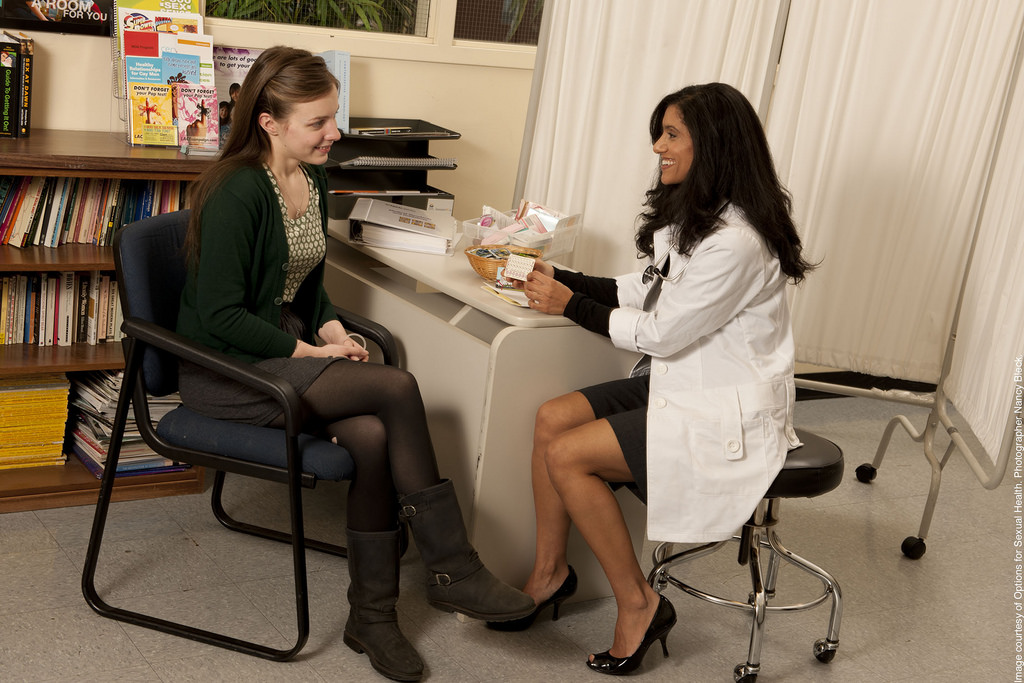 Prior to the discussion of psychology vs. sociology, we have to take the respective definition accordingly. In the most direct terms, psychology acts as the study of a human individual’s mind.

Emotions, thinking patterns, and other things pertaining to the psychology topic. Psychology takes a look at an individual. Also, it tries to understand why he or she thinks and behaves.

Furthermore, psychology examines things like an individual’s family history and trauma. It remains as a part of the examination of a person’s individual psychological makeup.

Psychology works within a number of themes. These topics hold a very meaningful theme as we understand the difference between psychology vs. sociology.

Consistent patterns of behavior, human thought, and emotions make up a person’s personality within the concepts of psychology. Improving critical thinking and analysis coincide with this theme as well.

According to Sigmund Freud, the id, ego, and super-ego signify the distinction. Moreover, these interacting agents make up a person’s psyche and therefore personality.

Motivation refers to the intention of an individual in his or her actions and behavior. Originally, this comes from a person’s will. Speech pathologists usually utilize dynamic motivation to help their patients.

But as Freudian and Darwinian thinking arose, instinct became a part of this understanding of motivation within this school of thought. 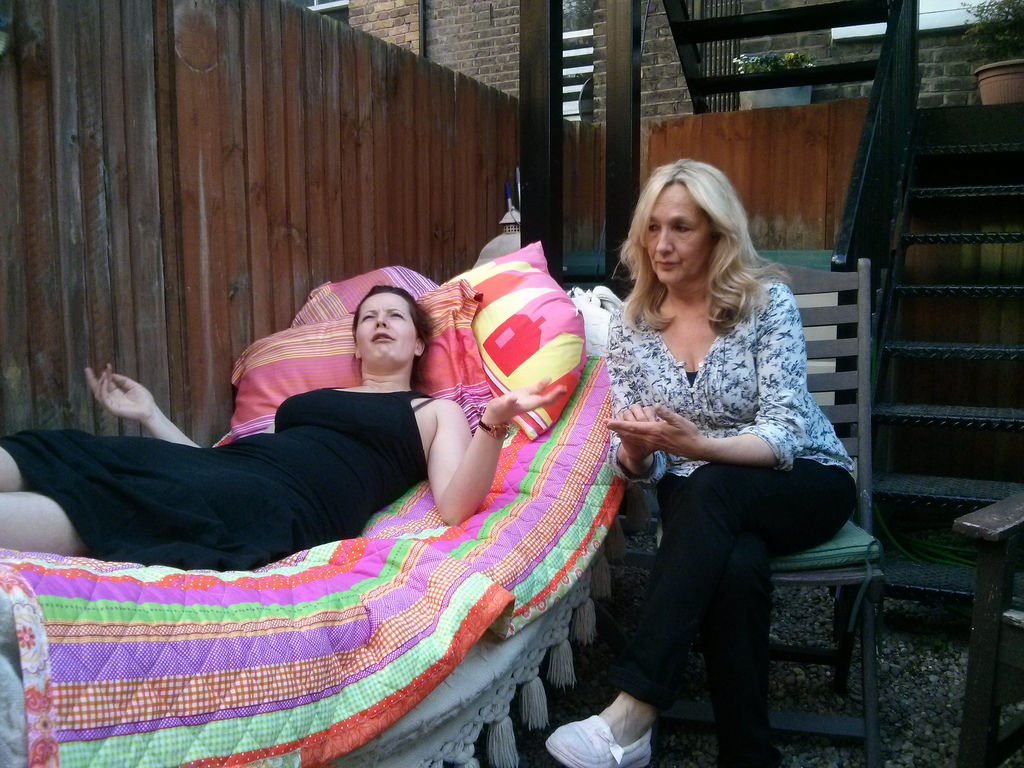 Notably, the unconscious mind holds as the part of an individual’s mind that exists outside of a person’s awareness. But, it influences the person’s actions and reactions to events around them all the same.

The term “Freudian slip” comes from this aspect of the psyche.  Specifically, if someone says something unintentionally revealing of a subconscious thought that he or she might not even beware of feeling or thinking.

Both genetic factors passed down from parents and grandparents, and environmental factors influence a person’s psyche.

For example, a depressed parent likely passes these components of this mental illness to a child through genetics. This takes place through some kind of pre-disposition towards depression therein.

However, a parent who suffers from depression also influences that child towards depression. This happens through interactions while living with the child, whether genetic factors or not.

Development within psychology seeks to understand how a person’s personality, interests, and mental processes. The visible change through growth and changes come about as a result of aging. 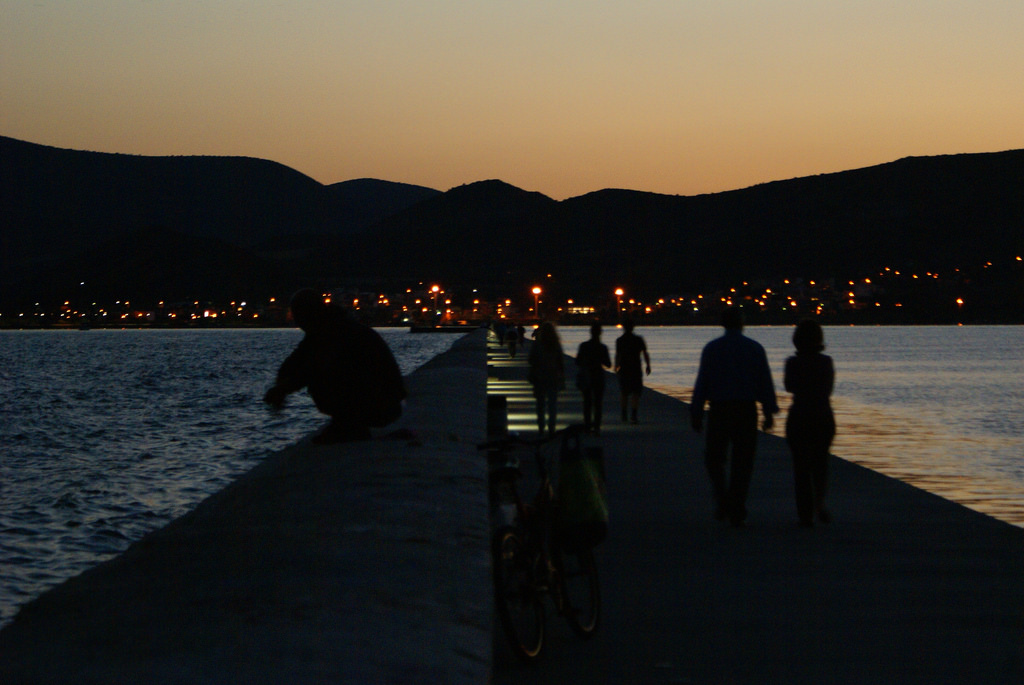 Sociology also studies human behavior and thinking. Understanding sociological topics give better ascent to the discussion of psychology vs. sociology.

But, the focus always goes on the humans in a group or society, rather than as individuals. Specifically, sociology examines patterns of social interactions, relationships, and culture.

The traditional focuses within sociology include the following. The debate on psychology vs. sociology creates a compelling rundown among the social sciences.

Social class is a hierarchical social category, ranking some people as “above” others. One of the more famous class systems would be the Caste system of India.

American society has a less stringent social class system that includes the upper, middle, and lower classes, and sub-classes, such as upper-middle or lower-middle class.

Lastly, social classes hold a good point of view on the contrast-comparison topic of psychology vs. sociology.

The social mobility aspect of sociology examines the movement of individuals, households, families, and other groups within the social classes.

For example, social mobility observes how someone may be born into a lower-class family. But, marries into an upper-class family, or creates a fortune.

Therefore, it moves into the upper-class naturally through the improvement of financial stability. This aspect refers to “social status,” and the perceptions surrounding that topic. 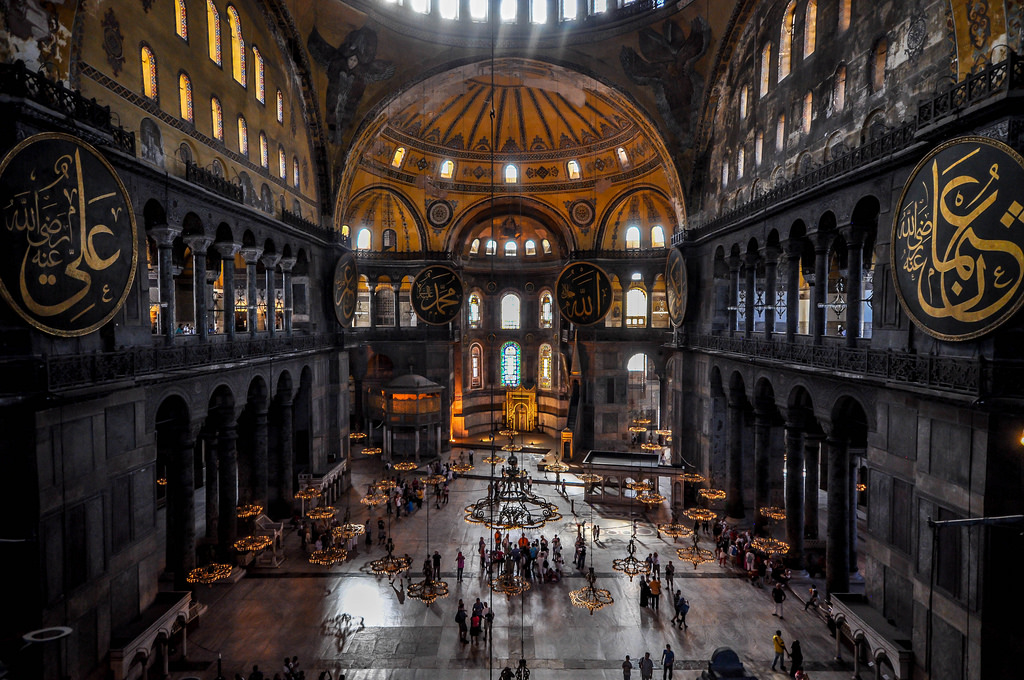 Of course, religion remains as a massive part of the study of societies. Although, religion influences significant parts of a society’s behavioral patterns.

For example, those in a society that highly values religion experience laws made to protect or enforce certain religious actions or rights.

Also, religion within society influences a number of other things, like social class. On the other hand, secularization is the movement of a group of people away from a dominant religious culture.

Post-modernism holds a very good example of the movement away from the religion of secularization. Religion remains a good point for psychology vs. sociology.

Another major influencer of sociology is human sexuality. This term refers to how individuals experience and express themselves sexually.

Deviance in sociology refers to any behavior or action that deviates from social norms. Not all deviations are negative, despite the connotation of the word.

For example, in a culture wherein racism is normal and expected, someone acting in opposition to that attitude has acted in a deviant way from the culture in a positive way.

The Main Difference: Psychology Vs. Sociology 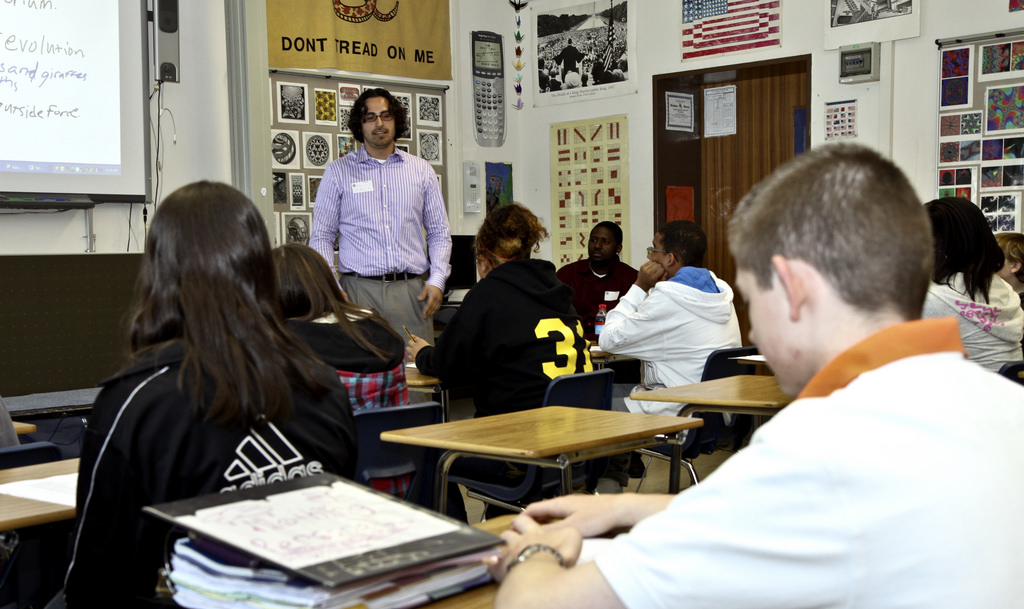 Basically, it can be said that psychology vs. sociology can be seen as psychology is all about the individual, while sociology is focused on the group of society.

Various applications of psychology vs. sociology remain important in our every day lives. You can check on the examples of cognitive dissonance and color psychology.

Topics about homophobes and their secret attraction to the same sex fall on the application. Knowing if someone lies to you goes the same.

How Long Does It Take to Become a Registered Nurse?

What Does A School Psychologist Do?

What Are The Top Economics Schools In The U.S.?