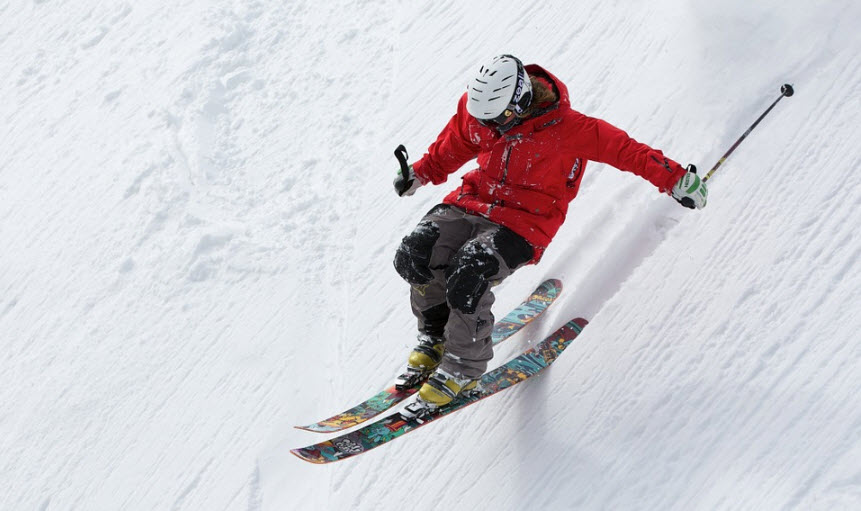 If you need to grasp this complex concept, there are some simple definitions to understand. You should also look at examples of kinetic energy, and potential energy.

Energy, simply put, is the ability or power to move, think, or otherwise be active. Energy can also be defined as usable power or even the sources that enable that power.

What Kinds of Energy are There?

Energy comes in many forms, fueled by many sources.

Within these forms, any object that has energy may have kinetic or potential energy.

What is Kinetic Energy?

The work that’s needed to accelerate an object to its velocity from a state of resting is another way of putting kinetic energy.

You could also say that kinetic energy is the energy of motion.

What is Potential Energy?

Potential energy is not being used, but it is energy that could be used. The position of an object, or its parts, determine its potential energy.

For example, a roller coaster that’s flown down one slope and is sitting atop the next slope has potential energy. If it is “nudged” forward, it will fly down the tracks, using its potential energy to become kinetic energy.

An object’s kinetic energy increases as its velocity increases.

What’s the Difference Between Kinetic Energy and Potential Energy?

What are Some Examples of Kinetic Energy?

To further explain, we’ll offer a variety of examples of kinetic energy.

Using a hammer has both potential and kinetic energy at work. As you swing the hammer, you’re using kinetic energy. That pause before a backswing is when the potential energy “accumulates” in the hammer swing back toward the original position.

When the hammer head strikes the nail head, the velocity and power of the swing transfer into the hammer strike, which is how a nail is driven into wood.

A vehicle in motion is using kinetic energy to move it forward on the road. This object combines the forms of electric, mechanical, and gravitational energy to move.

A marathon runner at the start line has potential energy. She has fueled up with food, water, and has the training background to ensure a whole lot of kinetic energy will be put out once the starter pistol fires.

Once the runner leaves the gate, she is exerting kinetic energy.

A golf ball sitting on the golf tee has no energy. However, the golf club coming towards it is using the potential energy from the backswing translated into kinetic energy of the forward motion to create potential for the golf ball to use kinetic energy once the velocity of the club sets it into motion.

Kinetic Energy, Potential Energy, and Putting Them to Use

In addition, industrial engineers work to eliminate energy and other resources that do not generate value. Click here if you would like to know What Does An Industrial Engineer Do?.

Can Being A Selfish Narcissist Produce Better Decision-Making Behavior?
Previous Post: « What’s the Difference Between Psychology and Sociology?
Next Post: The 10 Absolute Best Beef Jerky Options: Buyer Guide And Reviews »