Compared to other careers, even ones in the entertainment industry, the years active for a star of any of the top sports is short lived. Most expect to retire by their forties, if not cut short by injury or illness. Typically, they either become commentators, T.V pundits, or if they do well, coaches and managers for academies or senior teams. So what alternative careers do some of the top athletes find themselves forging outside of this?

Famous Allblacks rugby star and captain Richie McCaw hung up his boots and skins in 2018 and announced earlier in the year that he had just gained his wings – as a commercial helicopter pilot, with Christchurch Helicopters in New Zealand. This was to go with his licence for gliding, which he had been practising since 2006. Aviation is something he said he held an interest in for a long time. Most recently in the spring he added a third, fixed-wing commercial pilot’s license, so he might be working for an airline near you soon. That’s quite a career change. 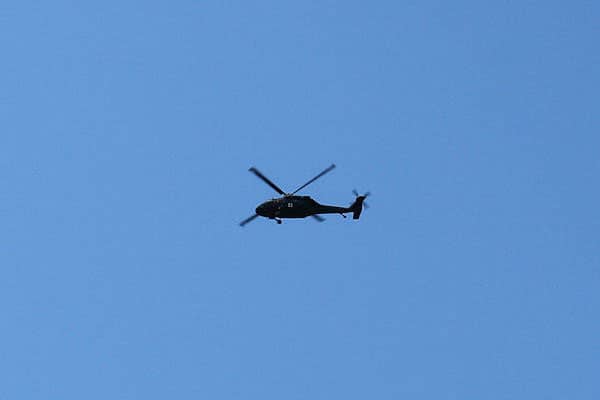 It is interesting news that top-flight footballer Gerard Pique is already making inroads in, of all things, the world of poker. Who knows, when he retires it could open doors for him into a permanent new career. He will follow in the footsteps of England legend Teddy Sherringham and others who have made it their second livelihoods. You could always place some of your own bets on who else might join them now, given that it seems a popular route to go for footballers. Perhaps it provides an outlet for that competitive drive. Portuguese international Ronaldo has started to endorse online gaming companies, and enjoys a game of poker- along with athletes of wildly varying fields such as Aussie cricket and football star Ellyse Perry, Canadian skiing Olympian giant Kim Lamarre (freestyle skiing looks really cool), tennis star Rafael Nadal and countless more.

But what about more retirees and their unanticipated change of direction? An unlikely story, but one we are familiar with, is troublemaker footballer Vinnie Jones’ transition from bone-crunching tackles and controversy to hard-man on the big screen in over fifty films. He of course starred in such cult classics as Lock, Stock and Two Smoking Barrels, the apparent magnum opus of director and Madonna’s ex-squeeze, Guy Ritchie. 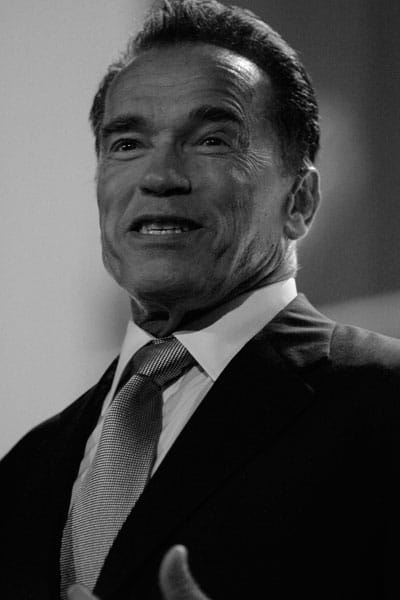 Then there is the mind-boggling resume of Arnold Schwarzenegger. He may be known as another hard man of film but he too had a life before the big screen. Mr Universe at age 20, Schwarzenegger was actually a professional bodybuilder first. It was before he became the star of the Terminator franchise, and before he made the surprise swerve into politics. He then of course became a U.S Republican party candidate who went on to serve two terms as Governor of California.

Sometimes, much more rarely, people do it the other way round. They can leave more conventional careers to enter into professional sport – as 2004 double Olympic gold winning, middle distance athlete Kelly Holmes did. She left her position as a Sergeant in the British Army to start competing and the rest, they say, is history. Although, when she retired, she did follow a more expected route of joining sports behind the scenes, helping governing bodies in overseeing the new Team England at future Commonwealth games. Even though she was quite young at the time of the direction change, and unusually talented, it is still quite inspirational – even if you fancy quitting your day job to follow dreams of being the next table tennis, chess or tiddlywinks world champion! Or you might want to start having a few friends round for poker more often.

How Long Does It Take To Become A Pilot?

What Are The Top Culinary Schools In The U.S.?

How Much Do Athletic Trainers Make?

What is Deion Sanders Net Worth? What is the Athlete Worth?
Previous Post: « What are the symptoms of Ebola?
Next Post: Who Invented Pizza? Was It Raffaele Esposito? »