Being a wildlife biologist sounds fascinating, especially for people who love animals and would like to study them. Still, that’s not the only thing wildlife biologists have to do. In fact, what does a wildlife biologist do? Mainly, they’re responsible for studying the characteristics and habitats of a wide range of animals. Their purpose is to reduce negative interactions between wildlife and human beings.

Since habitat preservation is crucial for the existence of wildlife in a certain area, wildlife biologists are responsible with preserving these lands in a condition that is optimal for successful wildlife reproduction. Today, we’re going to tell you a bit more about the duties of a wildlife biologist, what he/she studies, and how the work environment looks. 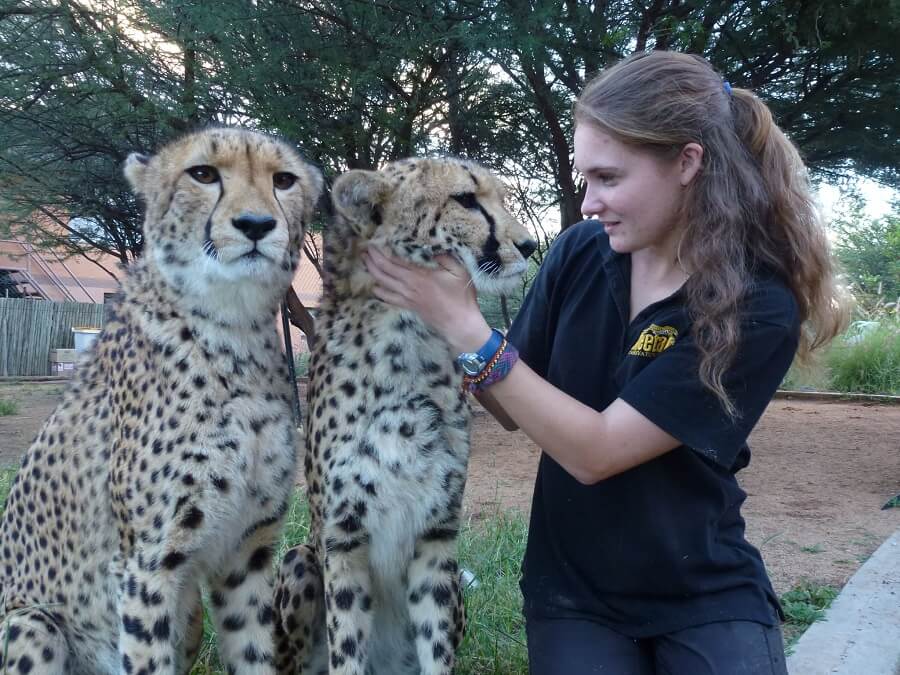 The work environment is important for anyone interested in a career as a wildlife biologist. So if you’re one of those people, you should know that most wildlife biologists work within research teams with other wildlife biologists, scientists, environmentalists, and technicians to conduct their research projects. For example, in order to accurately monitor the effects of water pollution on certain fish species, wildlife biologists would need to gain assistance from environmental scientists and hydrologists on the project. They may also work very closely with public officials, government agencies, and the public, especially for wildlife conservation plans. Finally, while some of them work in offices and laboratories, the vast majority spends their time in the field. There, they gather data and study animals firsthand.

It’s important to know that not all wildlife biologists study the same thing or end up doing the same thing. They typically specialize in a certain species that draws their attention and that they feel they would be skilled at studying. For instance, mammalogists focus their studies on mammals, such as bears, deer, elephants, and monkeys. Entomologists study insects, herpetologists center on reptiles and amphibians, ichthyologists focus on fish, and ornithologists study birds. Marine biologists study all organisms that live in saltwater, while limnologists research those in freshwater.

We hope today’s guide managed to provide you with an answer to the question “What does a wildlife biologist do?”, as well as inform you of the main things you should expect from the job. The field of wildlife biology is a truly fascinating one. While it’s not one that lacks challenges, it’s also one that you’ll find extremely rewarding. After all, you’d be helping animals live a better life, and humans understand the importance of wildlife. What does a wildlife biologist do? Well, essentially, he or she connects human beings and animals.

What Does A Dietitian Do?

How Much Does an Accountant Make in 2018?

What Are The Top Chemical Engineering Schools In The U.S.?

What Do Turtles Eat? It Varies Based on Habitat [Infographic]
Previous Post: « What Does An Environmental Engineer Do?
Next Post: What Does An Account Manager Do? »