Want to know some interesting dinosaur facts? We all know that the famous T. Rex had short arms or that dinosaurs reigned our planet for at least 165 million years, up until 65 million years ago. These animals lived through Pangaea breaking up into the continents that evolved into what we see today when we look at a map.

Even though you are passionate about fossils and dinosaurs, it’s impossible to know everything about all the species or their particularities. Here are the most interesting dinosaur facts that we found:

Although movies and museums focus on the large specimens since they are the most impressive, many species were closer to a seagull or a rat when talking about size. A pterodactyl pterosaur called Nemicolopterus Crypticus had a 10-inch wingspan. 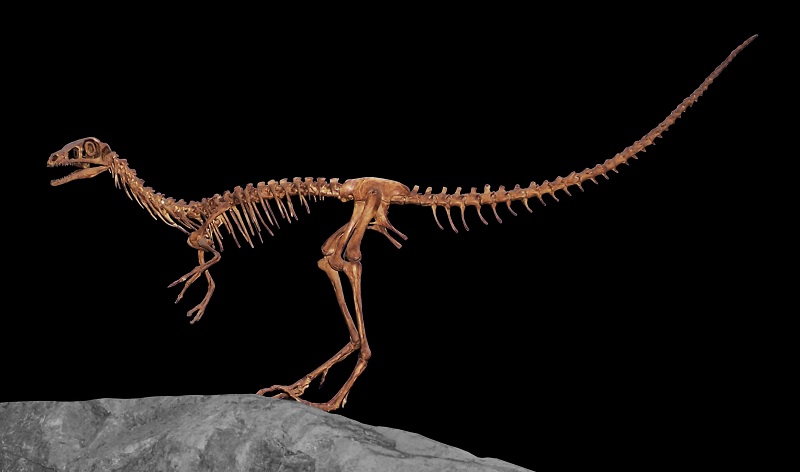 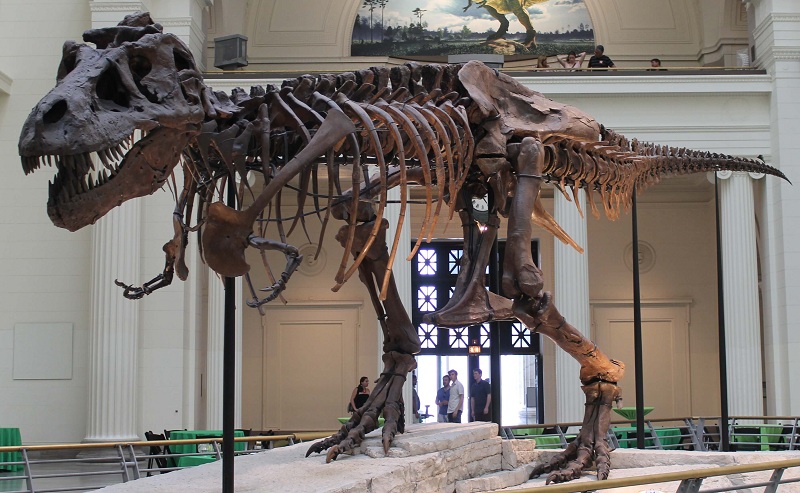 The largest dinosaur ever was a herbivore called Argentinosaurus, which could reach 115 feet in length. 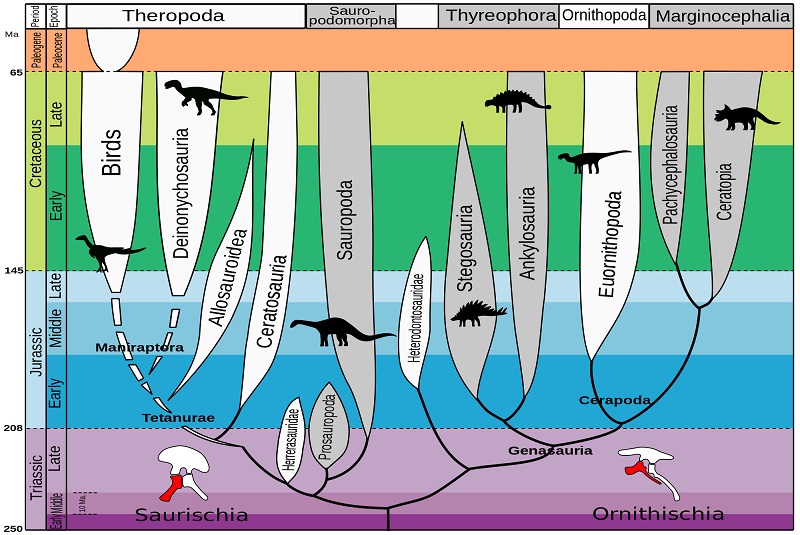 The evolution of dinosaurs with the Saurischia on the right and Ornithischia on the left, together with representative silhouettes. 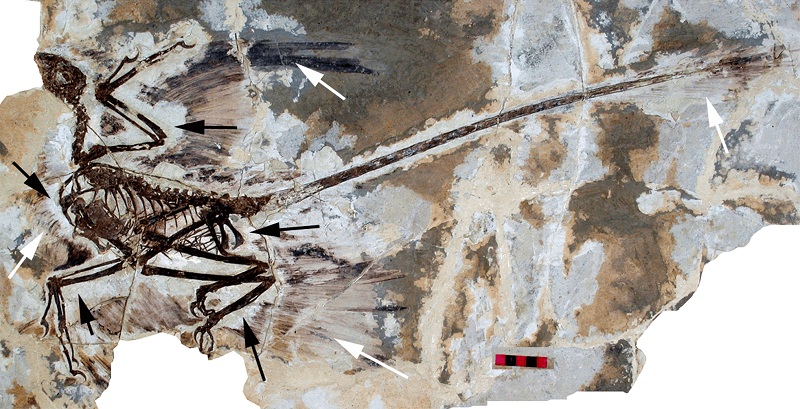 There is no doubt about it, dinosaurs were majestic and impressive creatures. Even though their reign was cut short in what appears to be a slow and painful death, their fate stands as clear evidence for how ruthless and unforgiving nature can be. Please tell us your favorite dinosaur facts using the comment section.

How Much Is Eddie Murphy Worth?
Previous Post: « What is the Average Cardiologist Salary?
Next Post: Fox as a Pet: the Legal and Fun Stuff »