Having served two terms in the White House, we should have high expectations regarding the number of achievements we can credit President Obama for. With his presidency now in the past, it is fair to ask, “What did Barack Obama accomplish?”

Since people often use partisan lenses to determine presidential successes, it is difficult to answer this question in a way that satisfies everybody. However, we can attempt an objective analysis of the Obama Administration’s most impactful actions. It helps to review Obama’s presidency from start to finish using categories: the economy, social policy, foreign policy, and politics. 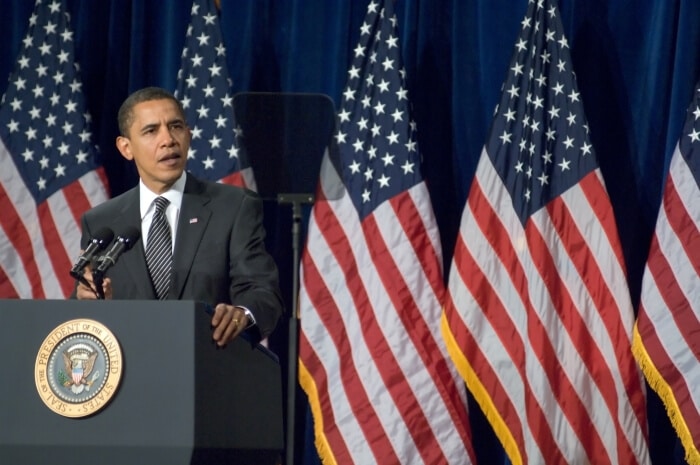 1. What Did Barack Obama Accomplish in Terms of the Economy?

Getting his inauguration in 2009, in the midst of the Great Recession, President Obama had an opportunity to immediately impact the economy. He galvanized Congress around an economic stimulus package that many credit with sparking the strong economic numbers that followed. During the recession, unemployment peaked at 10%, but within six years was down to 4.8%. This ultimately added up to a net gain of 11.5 million jobs gained, and 69 straight months of job growth.

The $787 billion economic stimulus was legislatively known as the American Recovery and Reinvestment Act (ARRA), which President Obama signed into law in February 2009. In addition to helping families through tax cuts, the legislation provided benefits to specific sectors of the business community to spur job growth.

Additionally, President Obama signed the Wall Street Reform and Consumer Protection Act to install new regulations on banks. They did this to prevent any repeat of the problems that caused the economic collapse.

2. What Did Barack Obama Accomplish with Respect to Social Policy?

President Obama will likely always be best remembered for his achievement in passing the Affordable Care Act in 2010. Commonly known as “Obamacare,” the ACA reduced the rate of uninsured Americans to below 10 percent for the first time. The ACA achieved this by allocating funds to expand Medicaid eligibility and to reform insurance markets. While Obamacare has critics from across the ideological spectrum, the fact remains that more than 20 million Americans who were uninsured now have coverage.

The Obama Administration also accomplished victories for the LGBT community. In ending the military’s “don’t ask, don’t tell” policy and refusing to support the Defense of Marriage Act, he made some big steps for the LGBT rights. This perhaps helped lead to the 2015 Supreme Court decision, which President Obama supported, to legalize same-sex marriage nationwide.

In terms of making the world safer, President Obama’s greatest success as commander-in-chief was the killing of Osama bin Laden, which resulted from orders he gave and the military executed.

Additionally, after a decade of increasing numbers of boots on the ground, President Obama succeeded over the course of his presidency in reducing the number of troops deployed in both Iraq and Afghanistan.

President Obama made the U.S. a major player in grappling with climate change by helping broker the Paris Agreement in which many nations agreed to reduce greenhouse gas emissions.

4. What Did Barack Obama Accomplish in Terms of Politics?

American political history often wears the marks of injustice concerning race relations and other aspects of civil rights. Simply by becoming the first black U.S. president, Barack Obama instantly became a positive figure for much of the country. Appointing two women, one of whom is Hispanic, to the Supreme Court further bolstered his reputation in this regard. Winning two terms, staying clear of scandals, and achieving many successes guarantees that many will admire her. Moreover, he has also forever altered the American concept of leadership. 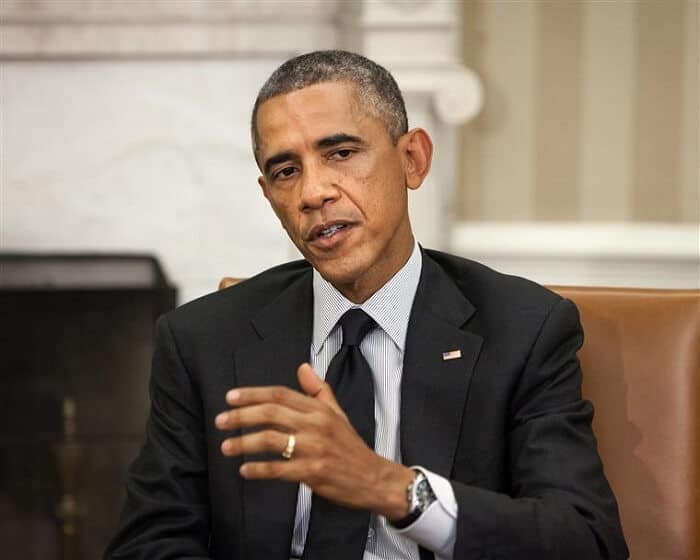 President Obama’s background is as fascinating as his presidency. He was born in Hawaii to a white woman and a black father who he never knew. Obama also spent part of his childhood in Indonesia. Eventually attending Columbia University and Harvard Law School, he went on to become a community organizer and law professor in Chicago where he met his future wife Michelle. He next became a state senator and then a U.S. senator from Illinois before running for president.

As is the case in everything related to politics, people have different opinions about Barack Obama’s legacy at the present moment in time. In the U.S., most Democrats absolutely adore him and his accomplishments. Meanwhile, most Republicans feel relieved that he is no longer in office. But he is widely admired across the globe, and most presidents and their accomplishments are more universally recognized as time passes.

There is no question that his legacy as the first black American president will forever be a positive note in history books.

Obama and Other Presidents

People always compare presidents to one another, and Barack Obama is in a unique place. History wedged him in between Republican presidents George W. Bush and Donald Trump. Bush left office as an unpopular leader. Meanwhile, Trump’s presidency is still very new, but it is already clear that his leadership is different from Obama’s. During his first year in office, Trump had the lowest average approval rating since those records have been kept. 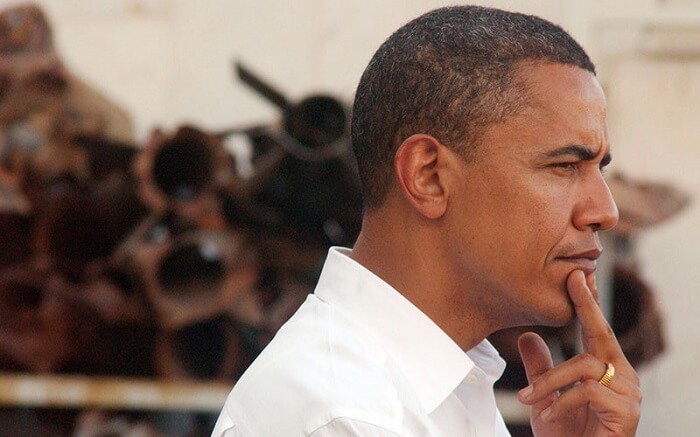 Now, his presidency is part of the recent past. This means it may take a while to generate a more consensus-oriented answer to the oft-asked question, “What did Barack Obama accomplish?”. Regardless, we can have little doubt that his administration took a lot of action during its time, thus majorly impacting the country.

What Does An Economist Do?

How Long Does It Take To Become A Phlebotomist?
Previous Post: « What Did Martin Luther King Jr. Accomplish?
Next Post: How Much Do Civil Engineers Make in 2018? »