According to the United States Bureau of Labor Statistics, the median annual wage was $122,530 in May 2012, while a starting salary for controllers after training was $34,750 at the same date.

What Does an Air Traffic Controller Do?

To put it simple, air traffic controllers are in charge of aviation safety.

Challenging, exciting, and extremely satisfying are just a few terms used to describe the job of an aviation employee. Every day more than 87,000 flights are guided across US by federal controllers.

For those interested to apply for such positions, there are a few minimum requirements but no air traffic experience is needed as you will be given training by FAA (Federal Aviation Administration). 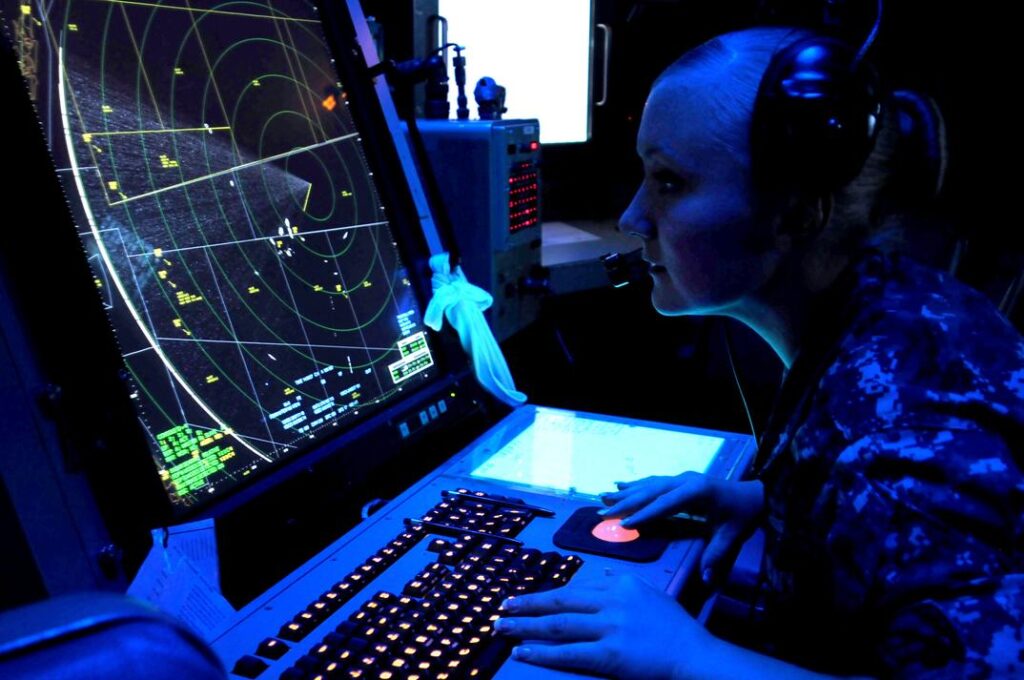 Just to get an idea, in order to become an air traffic controller in USA you need to be a United States citizen younger than 31, have three years of general work experience or a Bachelor’s degree, and pass a few examinations such as medical and psychological and pre-employment tests.  Clear verbal communication is also essential as you need to be understood over communication equipment.

There are several types of air traffic controllers:

What are the Tasks of an Air Traffic Controller?

To summarize what a controller does, here are the main tasks they have to perform on a daily basis:

What is the Entry-Level Average Air Traffic Controller Salary?

If we have a look at the pay chart for March 2015, the average wages haven’t changed over the last three years, but an increase can be observed as regards the after-training payment. If in 2012 an air traffic controller at the beginning of his/ her career earned $34,750 per year, in 2015 this salary reached an average of $36,254.

According to FAA’s official website though, pay levels for those who completed training vary depending on criteria such as job performance, facility location, career path and other certifications.

How Much Does an Air Traffic Controller Work?

Most air traffic specialists work 40 hours per week, while some of them take additional hours too. Their schedule varies though as they are required to work overnight or take weekend and holiday shifts. Usually they rotate shifts between day, evening, and night.

Controller’s work is continuous, that is why teamwork, trustworthiness and dedication are at the core of their profile. These also represent unofficial requirements expected to be fulfilled by people looking for a career in FAA.

What Are the Benefits Air Traffic Controllers Receive?

According to statistics, the aviation career path is more appealing to men than to women.  Stratified by gender, there are 7% of females working as air traffic controllers, while the majority is male.

As regards employment opportunities in the US aviation field for the next 5 years, prospects are not very favorable as most job opportunities are projected to address to experienced applicants able to replace employees who retire. Good news is that FAA does not intend to reduce the number of jobs until 2022, but the budget may limit training and hiring new personnel.

If you wish to apply for a job in aviation administration prepare for tough competition. What would definitely favor your application are a proof of prior experience and your willingness to relocate. From this point of view, take note that payment varies depending on facility locations as well.

What is the Average Dental Technician Salary?

What is the Average Esthetician Salary?

What is the Average Database Administrator Salary?

In most circles, digital signage has been considered a way to aid marketing and outreach efforts, giving companies the ability...