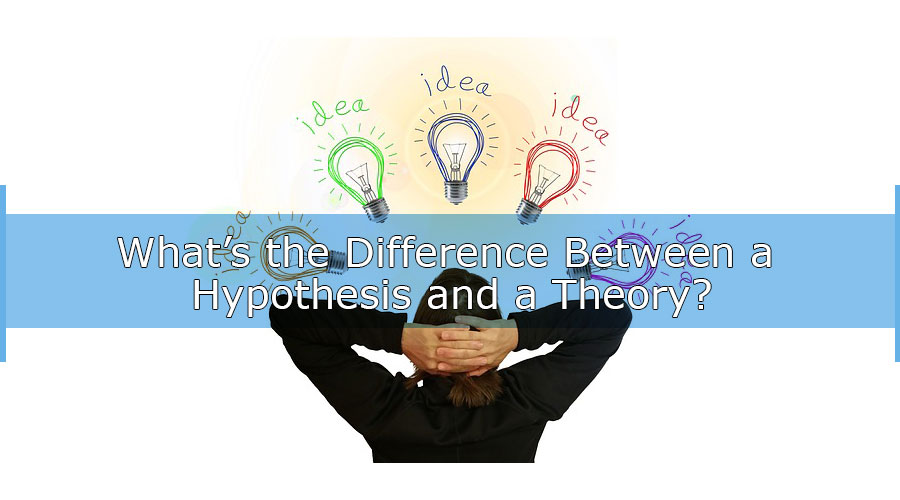 If you do not understand how hypotheses and theories work, then you really cannot fully appreciate how Western science and thinking works.

The basic difference between hypothesis and theory is this: 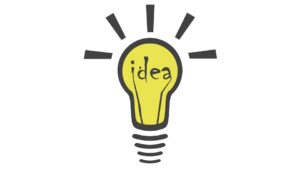 The hypothesis comes first. This is the idea that someone has about how the world really works. For example, let’s say you think that the sun might be hot because it’s made of melted cheese. That is a hypothesis.

As you can see, a hypothesis is just an idea, and it doesn’t need to be a good one.

As you can also see, a lot of what we call “theories” in modern, everyday language are not theories at all, but hypotheses.

If you are hanging out with your friends at the bar, and you say: “I have a theory that the single guy over there at the bar always comes here and leaves without picking up any women, because he’s terrible at talking to women” that is really a hypothesis.

You don’t have any basis for your idea (other than your perception).

A hypothesis becomes a theory after it has been rigorously tested and reviewed for its veracity (truth).

In the case of the guy at the bar, we could test the hypothesis by having women go over and talk to him, and see how they might rate his conversational skills. We might also observe him over a series of nights to see whether or not he is successful at meeting women.

If, after doing a significant amount of research into this man and his behaviors with women, we might be able to say with some certainty that “That man cannot pick up women because of his poor conversational skills.”

However, it is still a theory, not 100% fact. It is possible that one woman might still want to date this man, perhaps because she finds his lack of social skills to be endearing or charming.

If this is the case, we might adjust the theory to say: “That man does not pick up most women he interacts with because of his poor conversational skills; however, some women do like him.”

Most average people today do not understand that modern science is constantly evolving. Scientists will change their opinions on things as new information comes out.

This is why the term “settled science” is in fact, an oxymoron. While it is tempting to use this phrase in political discussions to support popular theories that have the weight of a good portion of the scientific community, it actually hurts science overall.

Generally speaking, a theory in science is probably true. While it might be difficult to put a percentage on it, let us just say for argument’s sake that a theory needs to make the hypothesis at least 80-90% plausible before it graduates to a theory.

Theories can still be changed or deemed unproven with new information.

The Theory of Evolution

Darwin’s Theory of Evolution, for example, has a lot of evidence, such as fossils, to support it.

The Theory of Evolution explains pretty well how natural selection favors certain “mutations” over others to create different types of life. We can see a lot of evidence for this.

For example, our selective breeding used in dog breeds, for example, is all about favoring certain traits over others. Dogs “evolved” into different breeds, not using natural selection, but human selection.

Darwin’s theory also leaves a lot unexplained. Why, for example, does any organism become more complex in the first place? How did human conscious arise out of evolution?

A competing hypothesis, “Intelligent Design,” posits that some sort of outside force, or creator, guided evolution to create more complex lifeforms.

However, without any sufficient evidence to prove this, Intelligent Design is simply a hypothesis, not a theory.

Intelligent Design still does not explain how the creator itself came into being, or what or who the creator is. That would require a different hypothesis.

Intelligent Design may seem far-fetched, however, some scientists are now hypothesizing that our reality is actually a hologram or a sort of computer simulation. If this could be proven, then this might change the Theory of Evolution and explain it as being driven by a computer program.

So you never know how the worldview might change.

When you understand hypotheses and theories, you realize that true science is really all about questioning the world with an open mind.