As the oldest of the Baldwin brothers, Alec Baldwin rise to fame started in the 80s with its part in the cult classic Beetlejuice. From there the accomplished actor, producer and comedian stared in dozens of movies, tv shows and even lend his voice is a few well received animations. So let’s see how Alec Baldwin net worth reached the staggering sum of $60 million. 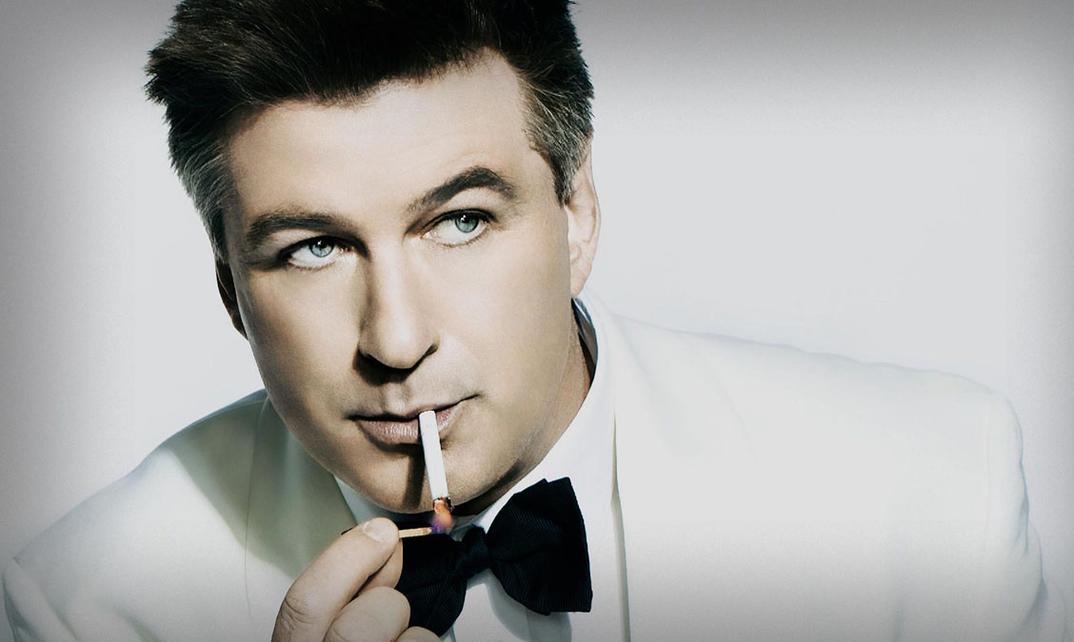 Let’s take a look at how the actor attained such health.

Alexander Rae “Alec” Baldwin III was born on April 3, 1958, in Amityville, New York. Son of Carol Newcomb and Alexander Rae Baldwin Jr, he is the oldest of the Baldwin brothers. Daniel, William and Stephen followed on their older brother’s footsteps and became actors.

After graduating from Alfred G. Berner High School in Massapequa he worked as a busboy at Studio 54. Within the years of 1976 to 1979, Alec Baldwin attended the George Washington University. Later on he transferred to the Tisch School of the Arts. Alongside greats such as Geoffrey Horne and Mira Rostova he studied at the Lee Strasberg Theatre Institute. In 1994 he graduated with a Bachelor of Fine Arts. Alec Baldwin also has been accepted as a member of the Actors Studio.

Alec Baldwin Net Worth Over the Years

The actor made his first steps at attaining fame with his Broadway debut in 1986. His first production was Joe Orton’s Loot. Other plays that he stared in are Caryl Churchill’s Serious Money and Tennessee William’s A Streetcar Named Desire. For his performance in the later he was nominated for Best Actor at the Tony Awards.

Even after he achieved fame, Alec Baldwin often reprised roles on Broadway. He stared in plays such as McBeth in 1998, Twentieth Century in 2004. His latest aparition on Broadway came in 2013 in the play Orphans.

Alec Baldwin’s net worth began to increase with his first displays on the little screen in the soap opera The Doctors, from 1980 to 1982. The actor co-starred Joan Van Ark and Julie Harris in Knots Landing from 1984 to 1985. In 1998 he even replaced George Carlin as the narrator of the fifth and sixth  seasons of Thomas the Tank Engine and Friends.

Probably his most well known television role came in the popular series 30 Rock. First aired in October 2006, his role as Jack Donaghy assured Alec Baldwin’s net worth by being paid $300.000 per episode. Beginning with the third season, the actor also became one of the show’s producers. For his role in 30 Rock he won two Emmy Awards, two Golden Globe awards and seven Screen Actors Guild Awards.

He also hosted the Saturday Night Live and even te 82nd Academy Awards, alongside Steve Martin.

The actor made his big screen debut in 1987 in the movie Forever, Lulu. His first breakthrough came in Tim Burton’s 1988 Beetlejuice co-starring Geena Davis. His role as Jack Ryan in Hunt for Red October further increased Alec Baldwin’s net worth.

The actor met his future wife Kim Basingere on the set of the 1991 romantic comedy The Marrying Man. The following year saw the actor star in two well received movies. The first was Glengarry Glen Ross based in part on Daid Mamet’s Pulitzer Prize winning play. The other movie was a romantic comedy with Meg Ryan entitled Prelude to a Kiss, based on a Broadway play. The co-starred again with his now wife Kim Basinger, in the remake of the 1972 Steve McQueen movie The Getaway.

Other famous roles came in the movie Pearl Harbor in 2001. There he played he role of Lt. Col. James Doolittle. The movie grossed $449,220,945 worldwide. This increased Alec Baldwin’s net worth and till this day remains the highest grossing movie that the actor starred in. His 2003 appearance in The Cooler brought the actor an Academy Award Nomination, a Golden Globe and the Screen Actors Guild Award.

Some of his most well received roles came in Martin Scorsese’s The Aviator (2004) and The Departed (2006), where he co-starred Leonardo Di Caprio and Jack Nicholson in the latter. One of his last romantic comedies It’s Complicated was most well received by audiences worldwide. There he starred alongside Meryl Streep and Steve Martin. His last big screen appearance came in 2018 in the latest installment of the Mission Impossible series, Rogue Nation.

Alec Baldwin net worth also saw an increase from the actor’s animation exploits. He lended his voice for The Simpsons, Final Fantasy, Clerks – The Animated Series and Thomas the Tank Engine and Friends.

The actor also commited himself to endeavours outside the big or small screen. He is a collumnist for the Huffington Post and even considered a career in politics. After an initial statement that he will retire from acting to pursue a political career, he changed his mind. On December 21, 2011, Baldwin made a statement where he explained that he abandoned the ideea of running for the office of Governor of New York. He surely are happy that did actor did so. It would have been a shame to not be able to see him in future movies.

Otherwise, the actor is a dedicated Democrt and a strong supporter of Barrack Obama in both his presidential campaigns. Also an animal activist, Alec Baldwin is a well known supporter of PETA.

Quick Facts about the ‘Older Baldwin’

This brings to an end our article on Alec Baldwin Net Worth. We hope to see the actor in many more future endeavours both on the small and big screen.

What is Diana Ross Net Worth?
Previous Post: « What Is Nas’ Net Worth?
Next Post: How to Become a Real Estate Agent in the US »