Dogs have been a part of battles and war since ancient times. These animals have been used in wars by people of ancient Rome, Egypt, Persia, and Greece. Their skills of tracking, smelling and their scouting capabilities have made them a crucial part of armies. The United States military has also adapted to this technique and dogs are now officially enrolled and trained for combats. Dogs from different breeds are trained for specific purposes and are always efficient at their duties.

In the earlier centuries, dogs were trained to target the enemy. Examples include strapping the dogs and training them to run under enemy tanks, pouncing on the enemy and killing them, etc. However, the training didn’t really prove beneficial to these purposes. Soon the idea was abandoned and since then, dogs are used for purposes other than a direct attack on the enemy. 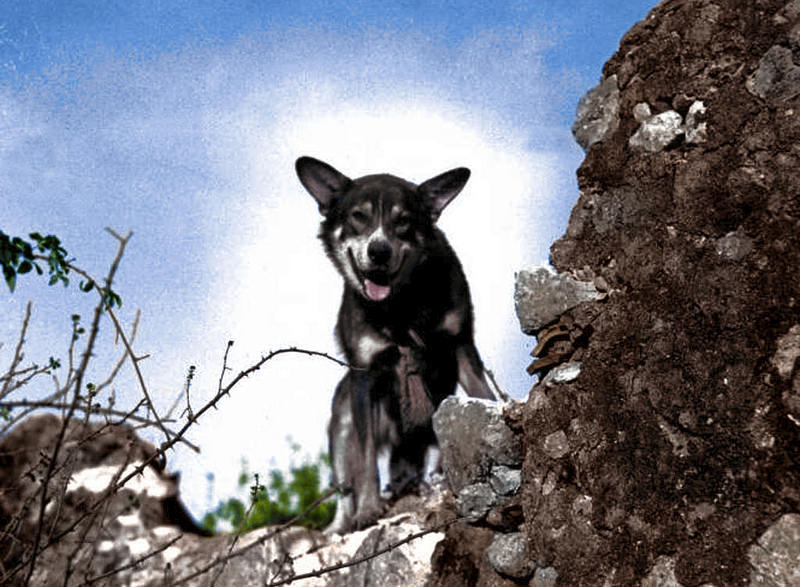 Chips was a sentry dog who was trained to be a part of the U.S. Army during the World War II. The dog was donated by a private owner to the U.S. Army during the war time. After the training, Chip went on to serve as a military dog in France, Sicily, North Africa, Italy, and Germany. During his time in Italy, Chips pounced on a group of Italian soldiers who were targeting Chips and his owner using machine guns.

Chips was injured during this incident but four of the gunners were forced to surrender thanks to the dog.

In order to honor Chips for his bravery, the dog was presented with the following military awards:

What is the highest military rank achieved by a dog? Sergeant Stubby is the one who is known for being the first ever officially promoted animal Sergeant. This dog was the heroic military animal who served alongside the American Army during World War I. This brave canine holds the title for being the only dog ever to be nominated and also elected as a Sergeant. Stubby has participated in a total of seventeen battles in the Western Front. The Western Front was the most crucial place during the World War I where many major events occurred. Sergeant Stubby had even helped in capturing a German soldier by holding him still until the American soldiers arrived. The dog was able to sniff out gas bombs and could easily track down injured American soldiers, saving many lives in the process. 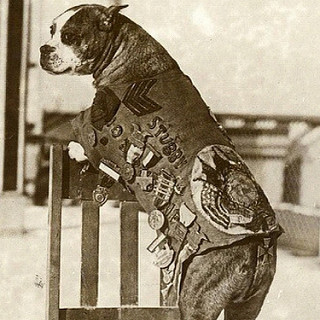 Stubby was also known for his 18 months long brave participation in the Trenches of France alongside the 102nd Infantry Regiment. During his days in the battlefields, Sergeant Stubby was injured a lot and had many wounds.

After the war, Stubby led many parades in America and met three U.S. Presidents as well. After the dog’s death, he was preserved and is still on display at the Smithsonian Institution. 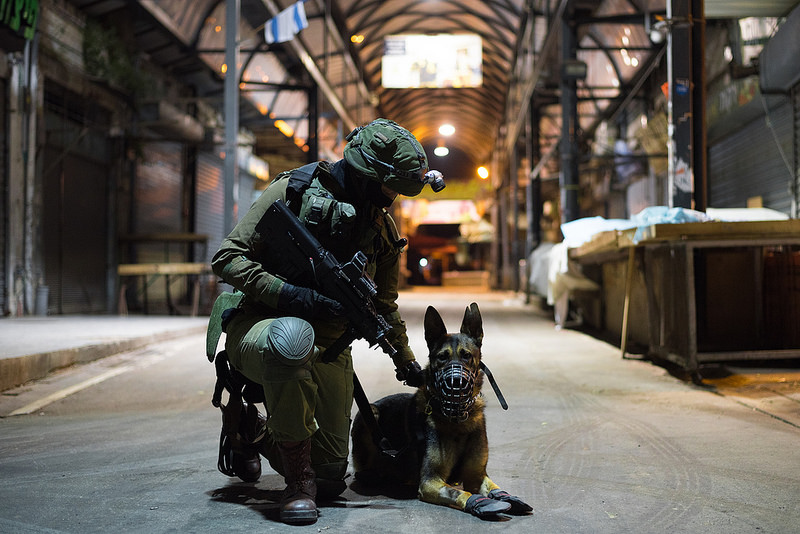 Dogs are now a crucial part of armies as they are efficient in sniffing out drugs, explosives, and even people. In some ways, dogs are also trained to attack the enemy. Military dogs start training usually at the age of 1.5 years and are familiarized with their handler from the beginning itself.

The safety of military dogs is highly prioritized and any mistreatment leads to serious consequences on the handler or anyone who is guilty of the action. The United States Army Department and many other Militaries around the world now have established dog training camps. The U.S. Army even has a puppy development program that prepares newborn puppies for their duties in the near future.

Just like Chips and Sergeant Stubby, many courageous dogs have been a part of armies all around the world.

What is the Highest Credit Score Possible?

My Dog Ate Chocolate. Will He Be Okay?
Previous Post: « What Movie Inspired Apple’s Lineup Of Mobile Devices?
Next Post: Kevin Hart Net Worth: How Much Money Does the Actor Make? »