Whether the classic song Kumbaya brings to mind happy memories of sitting around a campfire or nightmares of having to go to summer camp, most people are familiar with this classic spiritual song. Kumbaya started to become really popular during the folk revival of the 1960s. Ever since then, it stuck in popular culture and in the hearts and minds of many. Moreover, it became one of the most well-known tunes in the U.S. Have you ever wondered what does Kumbaya mean? Every song has a meaning behind it, and this one makes no exception. Which is why today, we’re going to explore the meaning of Kumbaya and take a trip down memory lane. 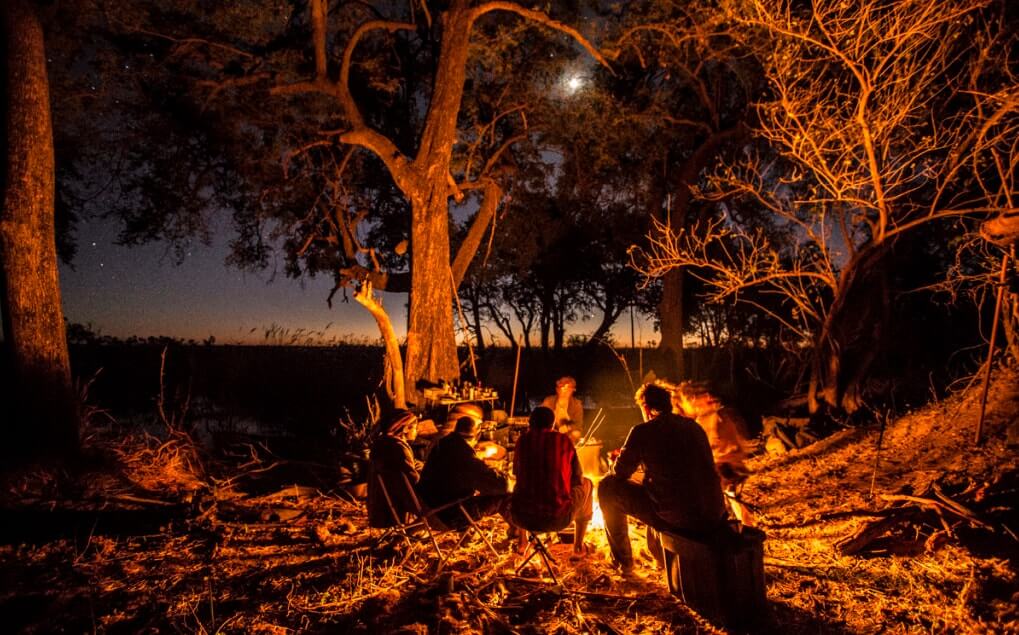 What Does Kumbaya Mean and What Are Its Origins?

Also spelled “Kum-bay-yah”, “Cumbayah”, or “Kumbayah”, Kumbaya was originally written to illustrate the spiritual unity, the compassion, and the closeness of the human race. In more recent decades, people have been criticizing it for presenting a falsely naïve and optimistic view of humankind to the world. However, despite criticism and the satirical perspective of some people towards it, the song remains popular today. Because of this, many people wonder what does Kumbaya mean and what message the lyrics are trying to send.

The exact origins of the song are still a source of dispute. Still, people believe that members of the Society for the Preservation of Spirituals first collected it from the coastline of South Carolina sometime between the years 1922 and 1931. Music experts suggest that this spiritual song first originated with a group of African American people of slave descent. They were known as the Gullah and lived on the Sea Islands off the coast of South Carolina and Georgia.

The Gullah were brought to the United States to work on the rice plantations as slaves. Then, they chose to stay in the region after the Civil War. That was due to the prosperity of the land they had labored on all their lives. Living in total isolation from the mainland for centuries, the Gullah developed their own English-Creole dialect. The languages of their native Angola and West Africa strongly influenced this dialect.

In 1928, Robert Winslow Gordon recorded the first known version of the traditional Christian hymn in South Carolina on a wax cylinder. He would later go on to be the founder of the Archive of American Folk Song at the U.S. Library of Congress. This is considered among the earliest published versions of the song. Still, some people believe that its origins go back much further.

How did this song become so ingrained in popular culture? Well, in the 1930s, a couple of missionaries from the United States traveled to Angola. They wanted to help the locals rediscover the Kumbaya song they had long forgotten. Luckily, the couple returned to the U.S. just in time for the budding folk revival of the 1950s and 1960s. Famous names, including Joe Hickerson of the Folksmiths and Pete Seeger, recorded the song. They did that in order to add to the newfound popularity of the hymn.

So, what does Kumbaya mean? Linguist Lorenzo Turner studied the Gullah language in the 1940s. He did that to disprove the claims that the dialect was simply an ignorant bastardization of English. In his studies, this language pioneer discovered that one can translate the name and chorus line of the hymn Kumbaya in English as “come by here”.

Some might have ridiculed the Gullah people for their heavily accented dialect. Still, there’s no denying that this language has a considerable amount of charm. This charm is what caused almost the entire world (and especially the United States) to gather around bonfires, toast marshmallows, and sing Kumbaya instead of “Oh, Lord, come by here.”

By taking a look at its mysterious lyrics and paying attention to its haunting sounds, one won’t wonder why the song Kumbaya continues to charm listeners across the continent, or why it has managed to become one of the most popular bonfire classics in the U.S. We hope today’s short guide on what does Kumbaya mean has managed to provide you with some interesting and useful information about this folk song that most of us know and love. Next time you’re at a bonfire with your friends, make sure to tell them all about the meaning and origins of the Kumbaya.

How Much Does a Pharmacy Tech Make?

How Much Do Insurance Agents Make?
Previous Post: « Why Do Tequila Bottles Have Worms in Them?
Next Post: Why Are Democrats Represented as Donkeys and Republicans as Elephants? »